To fully appreciate this issue of The Baffler, you have to transport yourself to a time when the word “alternative” did not provoke a reflexive cringe. (Go back and watch the movie Singles, or just look at its theatrical release poster to get in the mood.) Because the war on corporate culture continues with Steve Albini’s “The Problem with Music,” an essay that compared the act of signing with a major label to traversing a trench filled with “runny, decaying shit.” Plus: Keith White’s legendary takedown of Details magazine. Then: Herbert Mattelart assails world music, Eric Iversen follows the search for the new Seattle, and Thomas Frank probes the nullity that is Pearl Jam. Maura Mahoney deflates the Beat revival, and Tom Vanderbilt wonders about the day when retro culture finally catches its own tail. Produced in November 1993 in the tiny office of WHPK-FM at the University of Chicago’s Reynolds Clubhouse, this was our biggest issue yet: 168 pages! 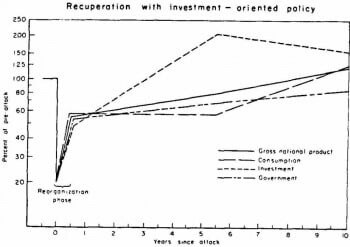 The Problem with Music

Back in Black on the Beaten Path 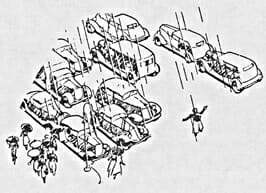 Burn Down the House of Commons in Your Brand New Shoes 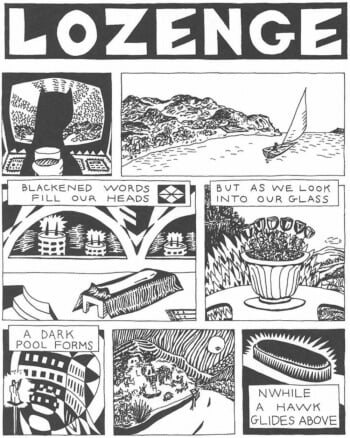 The Teen Rebel as Model Consumer 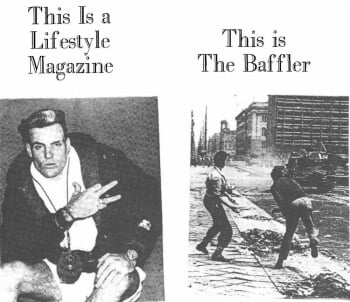 What’s Hip for General Motors Is Hip for America 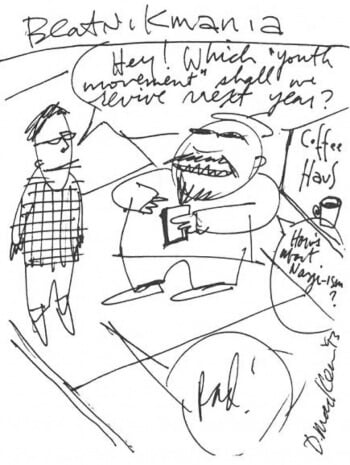 We’re Marketed, Therefore We Are? 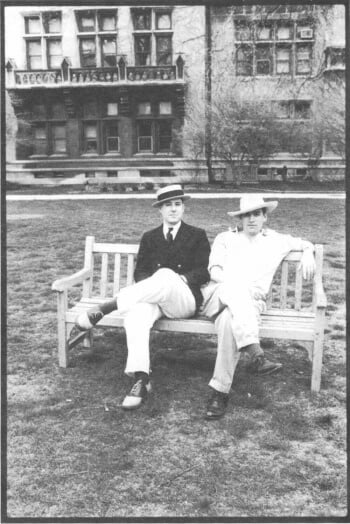 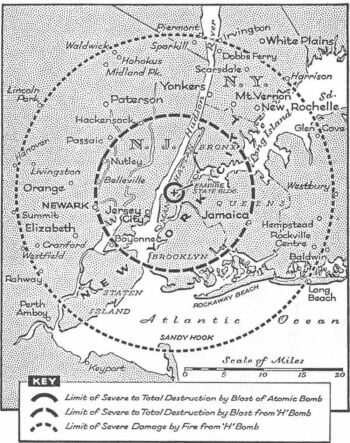 Putting the “world” in the music
Herbert Mattelart (pseud.) 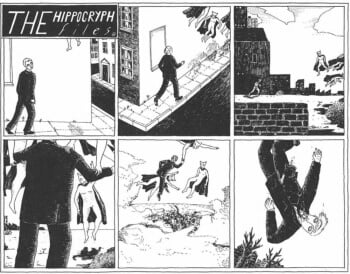 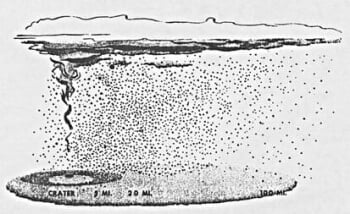 A Nest of Ninnies 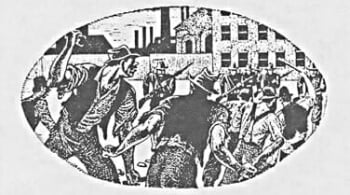 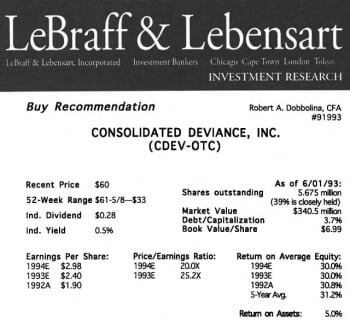 Excerpts from The Baffler interview with Dave Shouse of The Grifters 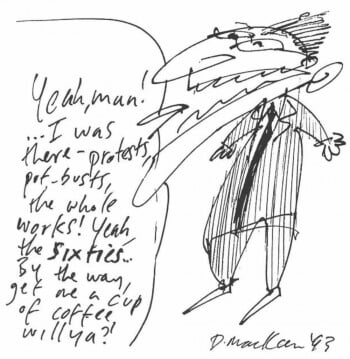 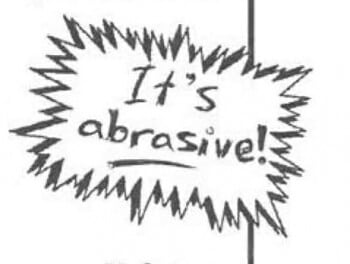 What She Does Not Understand

Song of Her Vomit

With This Poem All Things Are Possible 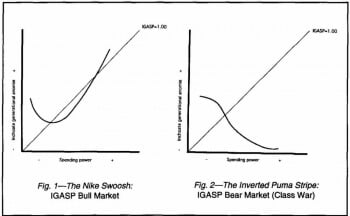 I Am the Light 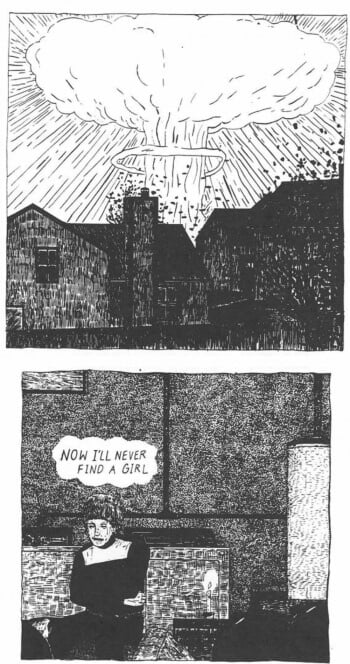 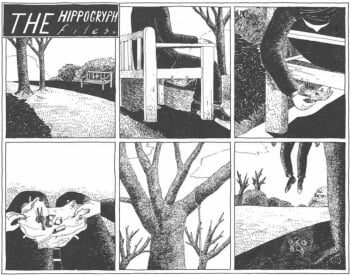 The Grace of God

The legend of the Silver Jews
David Berman 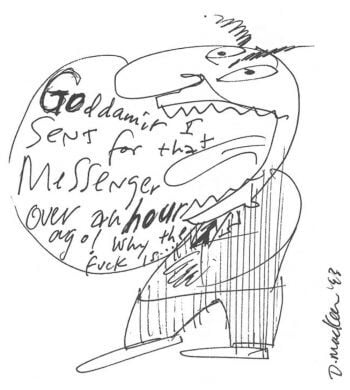 Not the Plaster Casters