Our summer issue is “Memory Holes,” blinking urgent messages from distinctive places and imagined locations. Curious about the once and future role of architecture in effectuating social change, Jacob Silverman sets his sights on a Christian theme park in Florida; Melissa Gira Grant recalls a zone of strip clubs in Boston; Nathan Martin scopes out a fast-privatizing stretch of wilderness in Montana; Astra Taylor visits limbo; James Howard Kunstler advises you not to speculate on the declining cities of the future; and Ola Morris Innset takes the train to the Hotel du Parc in Mont Pèlerin, Switzerland—the original host site of neoliberal economics, now on its way to the ash heap, courtesy of firster, birther, and anti-free-trade fantasists.

That the architecture of memory has become so central to identity and revanchist nationalism in Europe isn’t so surprising. But as we learn from Susan Faludi, the espousal of history and tradition on the Hungarian right spins out into a never-ending persecution complex that works to justify the repression of all those outside of history’s charmed circle. As for Americans, gawd luv us, we were always a people who could make the most out of amnesia. Hollywood’s early set-designers, as Tom Carson reminds us, preferred creating nostalgic fake facades over shooting in real locations. Between Emerson’s fabled Party of Memory and Party of Hope, we chose heritage. 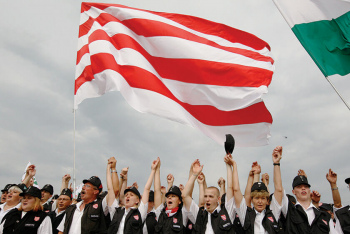 What America can learn from Hungary’s “Viktator”
Susan Faludi 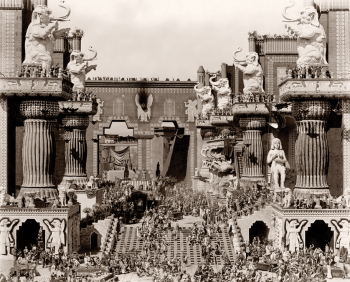 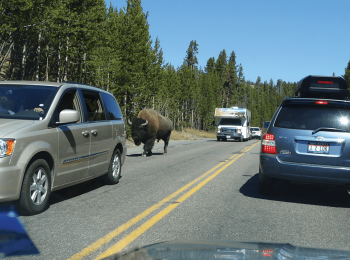 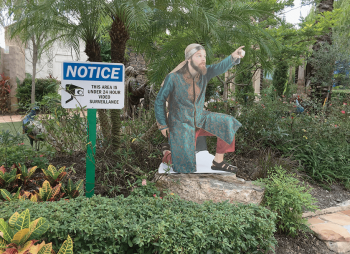 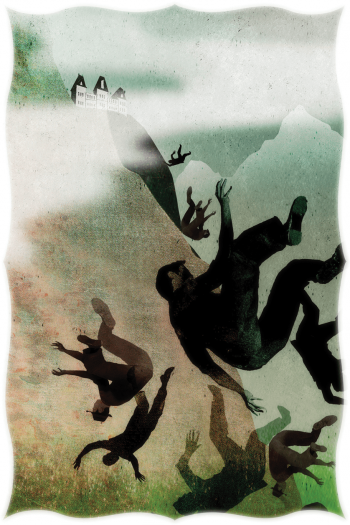 A dispatch from the birthplace of neoliberalism
Ola Morris Innset 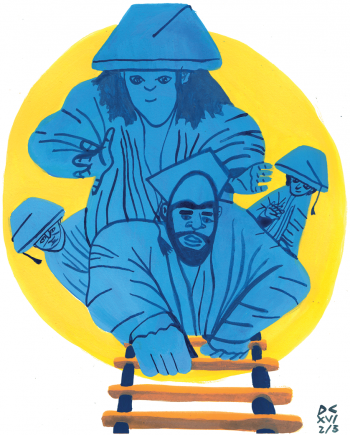 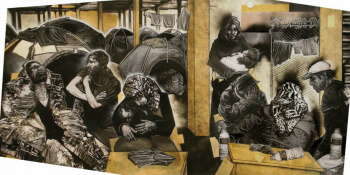 Our Friends who Live Across the Sea 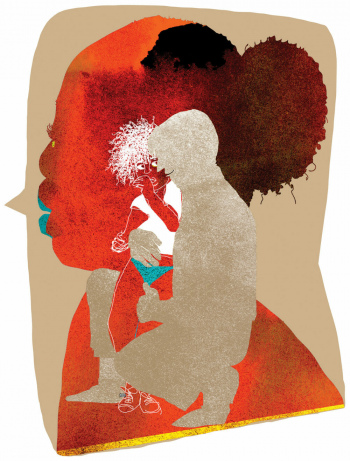 The trouble with the trauma industry
Amber A’Lee Frost 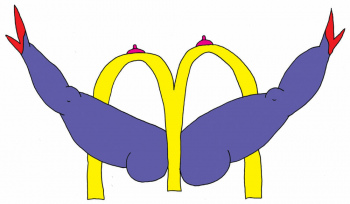 You can no longer get there from here
Melissa Gira Grant 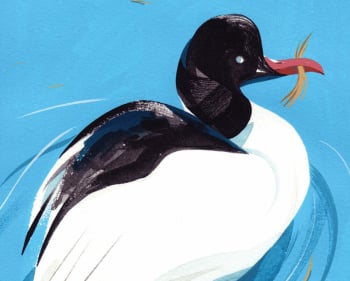 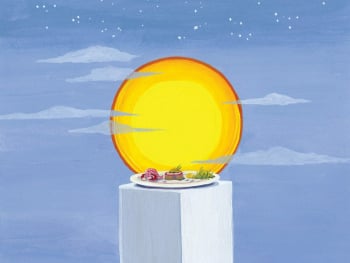 Delusion at the Gastropub

On the foodie devolution
Heather Havrilesky 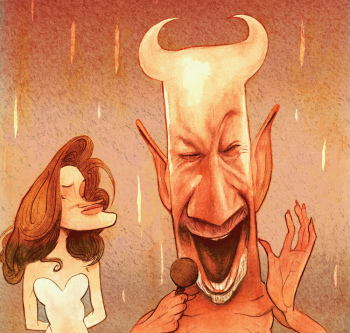 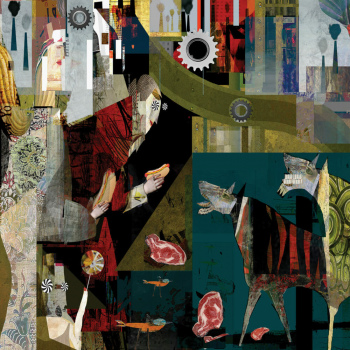 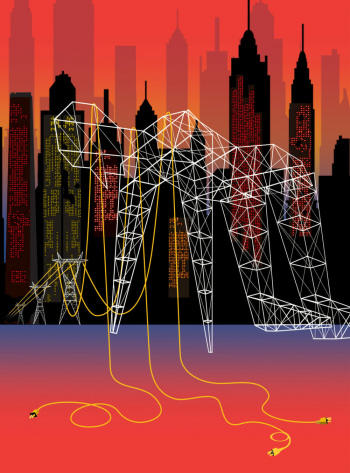 The Metropolitan Museum of Rot

The shrinking future of the American city
James Howard Kunstler 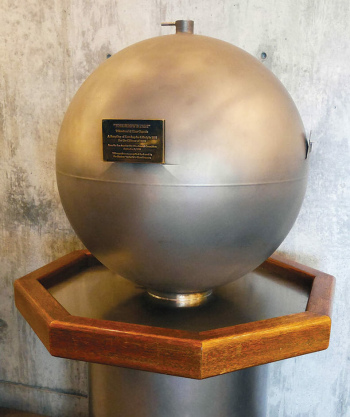 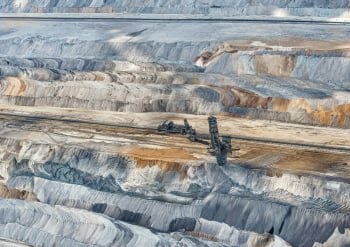 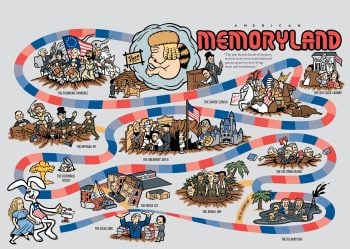 Sorrow Is My Own Yard

Why so angry, Bluto?

All the Answers I Ask 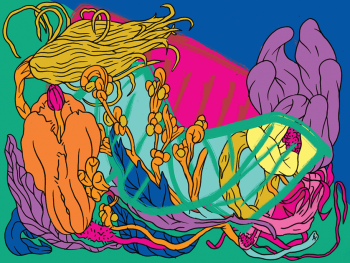 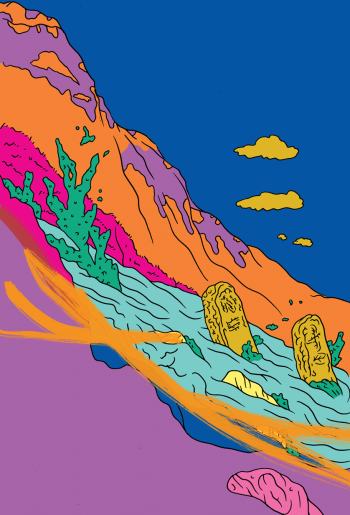 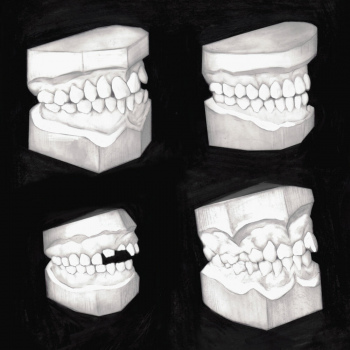 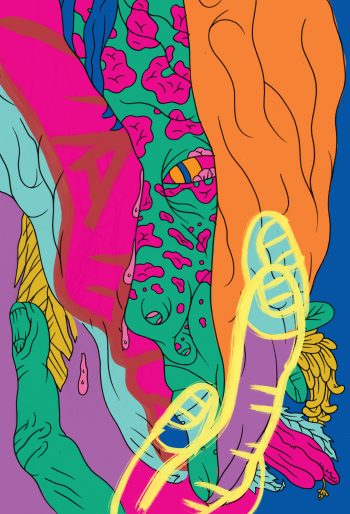