Clerks was a surprise popular and critical success when it was first released twenty-five years ago. The film’s irreverence, bleakness, and wittily filthy script resonated with a mid-nineties American audience then trudging into adulthood amid the lingering economic hangover from the Reagan and Bush era’s trickle-on economics. Clerks is a deeply sardonic but secretly thoughtful take on the daily grind that still feels contemporary now, even as its characters would be well into complacent middle age. Plenty has changed since the mid-nineties, but the No Future angst is still with us, as is the general callous disregard for people who are perfectly aware of the precarity of their work lives.

Kevin Smith, who wrote and directed Clerks and also played the character Silent Bob, pulled off the guerrilla filming of his debut using the smallest budget imaginable—less than $30,000—partly funded by selling off his comic book collection. There’s an underdog charm and scruffy authenticity that comes with that lack of resources. Whether he intended to or not, Smith was continuing the radical tradition of neorealism; he wasn’t using professional actors or stage sets but put real people onscreen in their natural habitats, wearing their own clothes, talking pretty much exactly the way they would if the camera wasn’t rolling. The action is set in a New Jersey convenience store, where a clerk named Dante hangs out with Randal, who works in the video store next door. There are improbably charming knuckleheads like the roaming duo Jay and Silent Bob on every street corner and convenience store. Clerks was a movie made for and by them.

Twenty-five years after he helped boost the commercial appeal of independent films, Kevin Smith has remained true to his roots, expanding his Jersey universe in later films; he’s currently traveling cross-country with Jay (Jason Mewes) in a tour to promote his latest movie, Jay & Silent Bob Reboot. He has recently revealed that a third Clerks film is in the works, having delivered Clerks II to audiences in 2006.

Smith once bemusedly explained how the decision to film in grainy, surveillance-camera-esque black and white wasn’t an artistic choice at all but was forced on him by necessity, since the fluorescent lighting would have looked even more hideous onscreen than it does in real life. But he didn’t mind letting people think it was a clever verité-inspired move. At the end of the Clerks credit roll, Smith generously thanks Richard Linklater, Jim Jarmusch, Hal Hartley, and Spike Lee as the elder statesmen who led the way for independent filmmakers. Indy films at one time seemed like the new Hollywood normal before descending, as Hollywood tends to do, into self-conscious edginess and predictably off-color banter. But the fact that each of these idiosyncratic directors has continued to make interesting films both in and outside the Hollywood system proves how an independent aesthetic really can survive the cash-in of trendiness.

Smith put real people onscreen in their natural habitats, wearing their own clothes, talking pretty much exactly the way they would if the camera wasn’t rolling.

Part of the fun of re-watching Clerks a couple of decades into the twenty-first century is catching nostalgic glimpses of long-gone nineties-era cultural flotsam and jetsam. One shudders at those weird old ultra-baggy B.U.M. Equipment jackets, chuckles at stonewashed jeans, longs for the days when cigarettes cost two bucks a pack, nods along to the grunge-ish soundtrack featuring Soul Asylum and Alice In Chains, and sort of oddly misses the humble video rental store that Randal sort of works at. Online streaming benefitted enormously from relieving consumers from having to return those clunky old VHS tapes, which often meant paying late fees and encountering supercilious types like Randal.

What makes Clerks still work today is what makes any quality movie work: the script is chock-full of well-timed one liners and streetwise insights that are rarely portrayed as honestly. The Abbott and Costello-like ping-pong banter still works as a Jersey convenience store’s version of a battle of the sexes, each line crackling with painfully awkward relatability:

Veronica: All right! Shut up a second and I’ll tell you! Jesus! I didn’t freak out like this when you told me how many girls you fucked!

Dante: This is different! This is important! How many? [A customer comes up to the counter and Dante helps her while Veronica does some math] Well?

Dante: Wait, what is that anyway, “something like thirty-six?” Does that include me?

Customer: In a row?

What sets Smith’s film apart from the hackier flicks where characters just spout raunchy nonsense for two hours is that he uses the raunch both to tell a story and to show the complex inner lives of these otherwise unremarkable characters. The tellingly named Dante is the loveable schmuck who’s actually a fool for love and for his cosmically hellish job, who still pines for his perfidious high school girlfriend Caitlin and frets over his current one, Veronica. Poor Dante takes his near-cosmic victimhood pretty much for granted. His best friend is the cocky Randal, who couldn’t be bothered to care about anything, so it seems, but who is the only one who pays attention to poor old Dante’s general confusion and misery, which ain’t nothing.

And the female characters, whose life choices are constantly being scrutinized by the neurotic and deeply homosocial men, consistently show themselves to be perfectly ready to take charge and smack the boys around. The convenience store is decidedly a boy’s club, where most of the dialogue is discussing women using varying levels of crassness, but when the girls show up, they are anything but shrinking violets. They give as good as they get. And besides, whose business is it anyway if they have a past? Clerks deals with how insecure males freak out about female sexuality and it can be surprising how progressive Smith’s sensibility really is beneath all the dick jokes.

The film also demonstrates the primal importance of friendship when you’re spending your days working a dead-end gig. Nobody respects you; at the end of the day all you really have are your co-workers, who pretty much become your life. The bawdy, incessant banter is partly due to the camaraderie that comes with being a fellow wage slave and partly a reaction to the fact that nobody in the outside world is paying any mind—each wisecrack, rant, and obnoxious show of indifference is another way of reminding themselves and others that they exist.

Poor Dante takes his near-cosmic victimhood pretty much for granted.

When Randal spits water into an annoying customer’s face he snarks that he is just trying to prove a point. In contrast to poor Dante’s harried responsibility to the store that no one else seems to care about, let alone the boss himself, Randal argues that “title does not dictate behavior.” Of course, this is just another way for Randal to justify being rude to an annoying customer, but he’s also unexpectedly anticipating a conundrum that rears its ugly head every day. President Trump pretty much owes his entire political career to pushing this exact question to the breaking point. And some people love him for it.

Generational attitudes toward the perils of the working life have changed over time: the ironic indifference of Gen X has gradually given way to the frazzled hustling of the Millennials. But the facts on the ground haven’t really changed much. In plenty of states, the minimum wage isn’t much higher than it was back when Clerks first came out. Ditto the sinking expectations of job security and benefits, adding in new fears about automation and the global economy. Many Americans have been working longer hours for stagnant wages at service-oriented jobs for decades and are not getting much in return for it, regardless of the exaggerated growth of some sectors of the economy.

The kind of systemic dissatisfaction that the characters in Clerks feel but don’t directly express is pointed in all kinds of directions. Some people probably didn’t vote because of it, and it likely caused others to vote for Trump. Since the early nineties, the simmering outrage that plenty of people feel about their dead-end jobs and vague future prospects has proven to be fertile ground for the right, by means of talk radio and cable news, to sow discontent and deflect blame. But it might be possible to eventually turn this around, putting the responsibility to those who truly deserve it. Seen in this light, Dante’s recurring lament—“I wasn’t even supposed to be here today!”—still rings true. After all, it’s become clearer with each passing year that neither is anybody else. 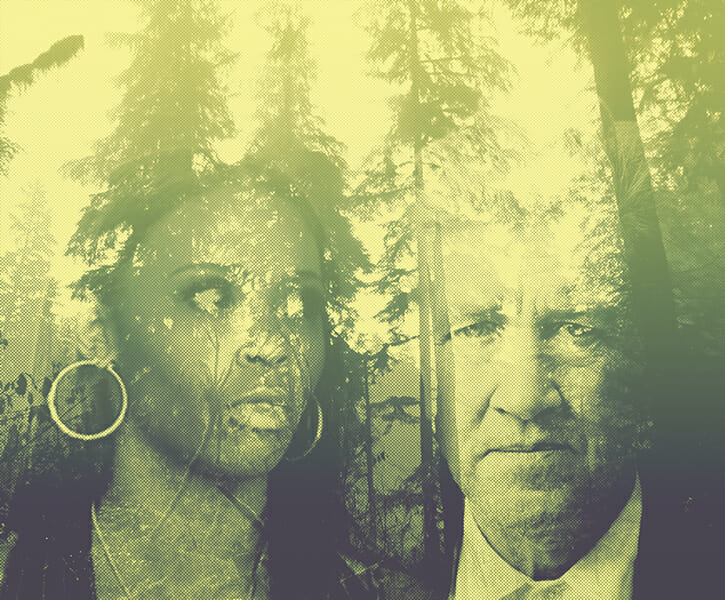 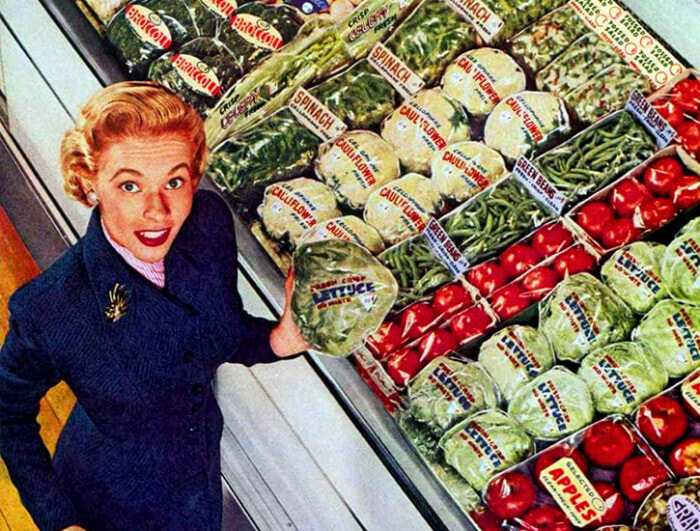 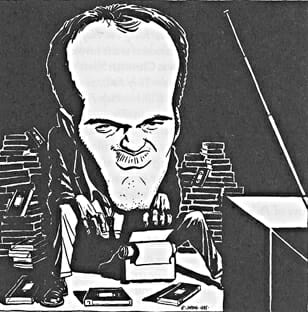