Washington politics has devolved into a black comedy, but it’s difficult to say which black comedy. The truth is, much of contemporary American political satire is ill-equipped to reckon with the Trump era. It’s too gentle, too warm, too self-satisfied. More often than not, it’s unwilling to pay more than lip service to the possibility of despair. It’s a source of comfort when there is little real comfort to be had.

Whatever the considerable merits of Saturday Night Live’s vaudeville shtick or John Oliver’s righteous exasperation, neither is capable of reflecting the absurdity and horror of the past six months. Even HBO’s Veep, with its refreshingly jaundiced portrayal of Beltway culture, is brighter and cozier than the world it purports to skewer.

But that doesn’t mean satire has nothing to say about Donald Trump’s Washington. Comedians have, occasionally, produced works that are cold and bleak enough to resonate with the present moment—we just didn’t believe they could come true. The New Republic’s Jeet Heer has nominated Burn After Reading, the Coen Brothers’ underrated 2008 anti-thriller, as the defining movie of our age, and that’s a fine, appropriately misanthropic choice. But for the defining television show of the age, we need to look beyond New York and Hollywood.

The Thick of It, a BBC sitcom that ran four seasons and two specials between 2005 and 2012, is the only political sitcom biting enough to draw blood in 2017 America. As the older, more depressed step-sibling of Veep—both were created by Scottish satirist Armando Iannucci—it shares a similar choppy aesthetic and taste for baroque insult comedy. But where Veep has long ago ditched any pretense to verisimilitude, The Thick of It always scrupulously mirrored—and sometimes anticipated—developments in U.K. government, from the waning days of the Tony Blair era to the height of the News of the World hacking scandal.

It might seem odd that a show that began its life as a satire of Blairism could say much about the politics of the Trump years; after all, Tony Blair’s smooth, post-ideological technocracy, we are led to believe, could not be further from Donald Trump’s hormonal right-wing populism. But The Thick of It remains relevant because it focused in on a social pathology that haunts us now more than ever: the capture of government by public relations.

His presence is felt but never seen on camera; he is a centrifugal force around which the other characters scramble to orient themselves.

In the universe of The Thick of It, public policy has real stakes, but those stakes are largely invisible to the people who enact it. Instead, the show’s main characters obsess over their own careers and avoiding public embarrassment in the media as much as possible. A typical episode revolves around the frantic exertions of spin doctor Malcolm Tucker (Doctor Who’s Peter Capaldi) as he tries to cut off a burgeoning public relations crisis. The characters around him mostly pursue their own short-term agendas, unencumbered by convictions, morals, meaningful relationships with other human beings, or basic competence.

Though power changes hands a couple of times in The Thick of It, government always remains adrift in a perpetual PR crisis, unable to formulate (much less execute) coherent policy objectives, and staffed by an ever-shifting roster of dullards and two-bit sociopaths. Maybe that sounds a little bit familiar. Even the prime minister—whether it’s the unnamed Blair stand-in, “Tom” (the show’s version of Gordon Brown), or “J.B.” (its David Cameron equivalent)—has a certain Trumpian remove from the action. His presence is felt but never seen on camera; he is a centrifugal force around which the other characters scramble to orient themselves. Trump has taken a similarly aloof approach to governance, leaving different, warring factions within the administration to interpret his moods however it suits them.

The show even has a striking Jared Kushner equivalent in Julius Nicholson (Alex Macqueen), the “blue skies thinker” who maintains a vast portfolio because of his close personal relationship with the prime minister. Like Kushner, Nicholson glides from department to department, proposing sweeping reforms for processes that he can’t even begin to understand. (In a particularly hilarious running gag, Tucker derisively offers up Nicholson-esque policy proposals such as “a department to count the moon” and “a ban on sandcastles.”)

That is, though, where the analogy breaks down. Nicholson is not the prime minister’s son-in-law. And his greatest sin is being a posh doofus, not allegedly colluding with an authoritarian regime’s intelligence agency to sabotage his homeland’s democratic process. As scathing as The Thick of It can be in its depiction of craven, self-interested political behavior, it’s difficult to imagine any of its protagonists engaging in criminality on a scale equal to what Trump’s inner circle may have committed.

It’s barely five years later that we understand just how fragile that apparent stasis was all along.

Nor can The Thick of It capture the dizzying instability of American politics in 2017, though it has occasionally gotten close. The conventions of the sitcom genre usually demand that, for all the frantic activity in one episode or another, very little ever really changes; the prime minister might get ousted and the opposition may become the governing party, but the political system itself remains static. It’s barely five years later that we understand just how fragile that apparent stasis was all along.

Rewatching old episodes of The Thick of It, it’s striking how many feature an offhand reference to Tory racism or the right-wing nationalist groups on the margins of British political life. While ethno-nationalism was never a central plot device, it was always somewhere around the borders of the frame. Had the show aired a season during the Brexit era, it might well have crept into the spotlight.

Indeed, one can imagine a contemporary version of The Thick of It in which its starring hacks cross the murky boundary between unethical behavior and blatantly illegal acts,the usual unprincipled goons suddenly finding themselves locked into a partnership of convenience with committed racists; and in which the collateral damage they wreak has expanded to institutional and geopolitical dimensions. While that show does not yet exist, one can see the seeds of proto-Trumpian government-as-PR-crisis in old Thick of It episodes, like a warning we all failed to heed. 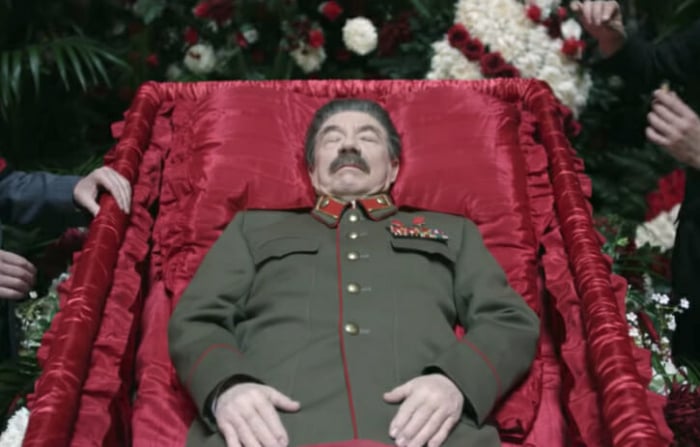 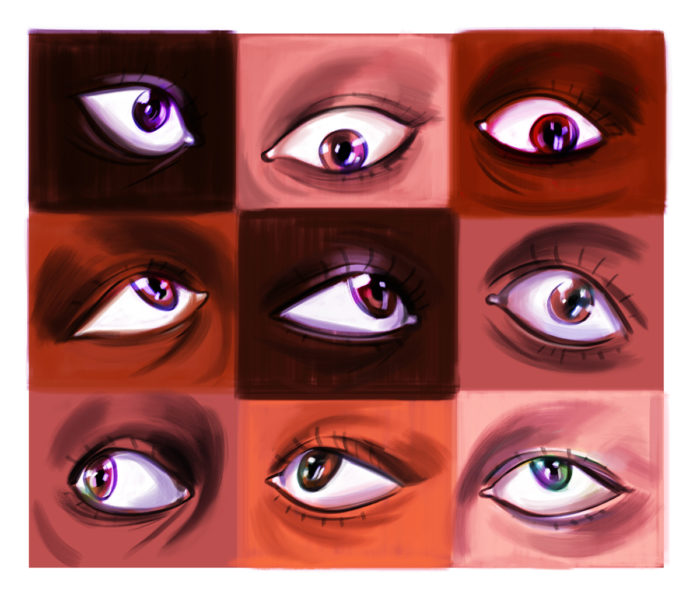 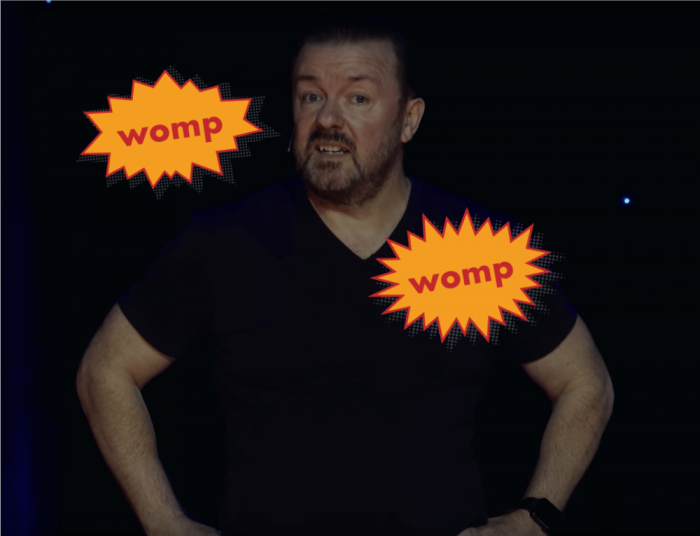