So, you’ve died with all of humanity in a vast nuclear apocalypse. You are dead. Everyone is dead. This is probably not how you thought it would go.

You liked to imagine, whenever you thought about it, in those late nights not sleeping on mattresses that echoed with your suddenly desperate heartbeat and pillows that squirmed and suffocated under your twisting, panicked head, in that five-in-the-morning crack of insomniac time, that gasping breath of oblivion before sunrise, when your mortality seemed very close, pressing down on you from the dismal sky and blaring with the unstoppable rise of an annihilating sun—you liked to imagine that your death would be your own, and that there would be someone left to mourn you afterwards. You would die of an illness or a disease; you would be knocked down by a bus while carelessly crossing the street; you would be murdered. You wanted to be remembered, your name scratched indelibly on a granite slab, or maybe passed down to your descendants in a generation or two; you wanted to have mattered. You did not, we regret to inform you, matter.

Instead, you are lucky enough to have participated in the greatest collective effort in all of human history, which is its end. You are not here. The entire species is united now, drifting together in the same wind, indistinguishable, without any race or color or creed. We have torn down all the borders, brought down all the governments, banished pain and want and misery, and, in one final push, abolished death  altogether. Not that you can think, or feel, or appreciate that any longer.

It was not the madness of your leaders that brought you here. It was the perfect reason of inhuman systems.

How did it happen? This, too, is probably not how you thought it would go. You never really gave much thought to North Korea, except when it pushed its way through paper and print to briefly conquer the front pages through another test or standoff or artillery bombardment. Even if you’d seen the photos of Pyongyang in ruins in 1953, and knew all about the ring of American forces besieging one tiny rocky impoverished state, you still didn’t really understand why those strange warlike people seemed to hate you so much. It might seem somehow unfair to you that the world would end because of a neglected peninsula on the far end of the world. The legacy of Greece and Rome, the mysteries of Christianity, the dream of individual liberty, the axioms of Marxism—all of it gone, in an instant, because of a country you know nothing about.

You were worried about the prospect of some madman getting hold of a nuclear bomb. Nuclear weapons always seemed to couple themselves with the potential for madness: some crazed dictator, some cult-leader-in-chief, who doesn’t understand the strictly rational rules of deterrence and, in hope of an ecstatic Heaven, slams one witless fist on the big red button. Donald Trump and Kim Jong-un, two reckless overgrown babies playing chicken with the fates of every living thing. This is not how it happened. Playing the game well under the rational rules of nuclear deterrence requires—as Nixon knew—a kind of madness. Whenever nuclear war was averted in the past, it was because someone broke the rules; they behaved irrationally, and chose not to respond to what they thought was a nuclear strike. It was not the madness of your leaders that brought you here. It was the perfect reason of inhuman systems. It was us.

There will not be a door. You will not go on.

This is all already happening. If you’re reading this, it means that our communication has been successful, slipping in through the chasms punched through reality by the detonations, arriving a minute or so before the end. If you look out at the world around you, it will seem to be the same as it always was; the mess of reality will appear to still be churning away; haphazard, normal, and endless. You have not seen the final flash—not yet. But it has already arrived. You are living in a temporal mirage. You are not here. You are not among trees and buildings and people, under a friendly sky. You are drifting in the wind now, a million flakes of ash over evaporated oceans; you are in the gray place. Come with us now. It’s so easy to let go. 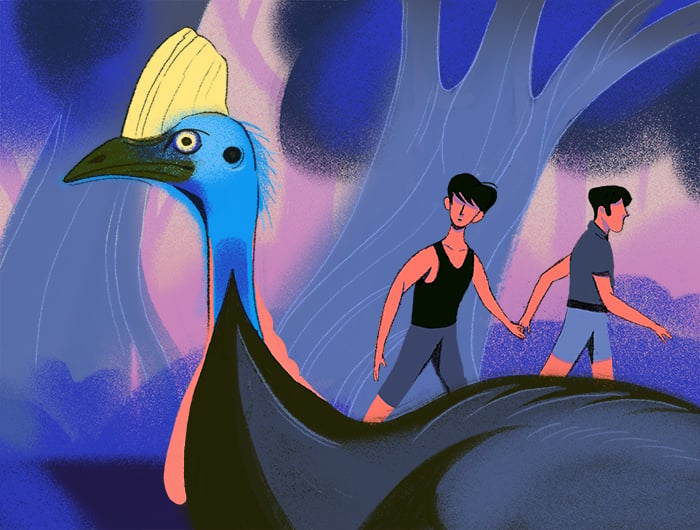 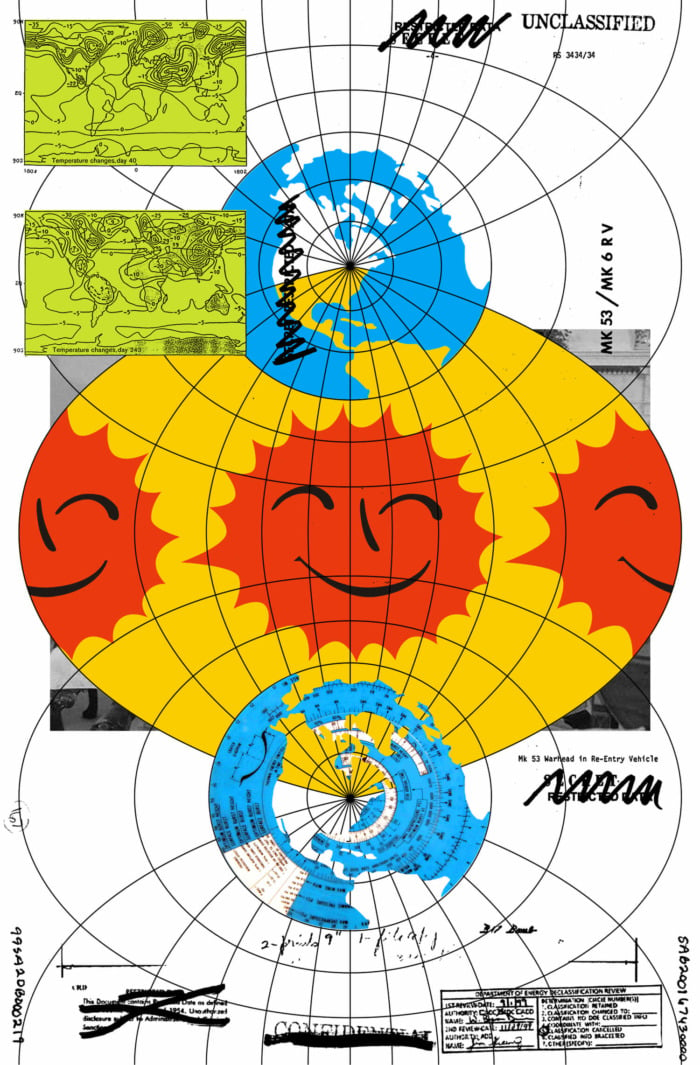 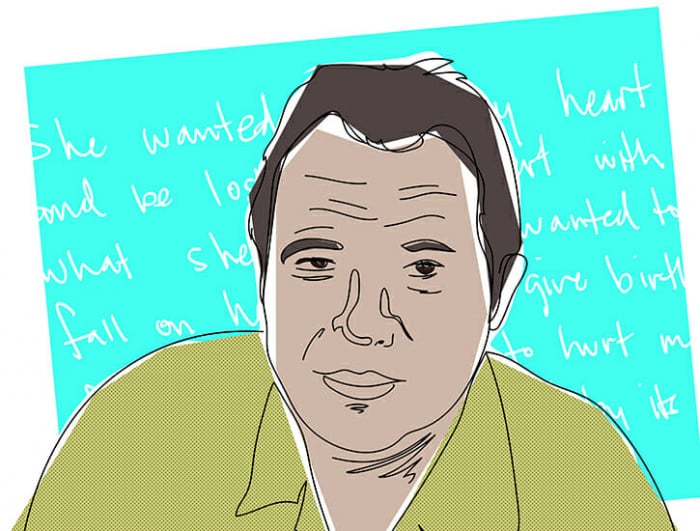