In many ways, President Donald J. Trump has followed a script set down by President Richard M. Nixon.

As a candidate for the presidency, Trump cribbed lines liberally from his Republican predecessor. Like Nixon, he claimed to speak on behalf of an aggrieved “silent majority” and waged constant war against a Washington press that he regarded as “the opposition.”

And as much as Trump’s words echoed Nixon then, his actions now raise similar comparisons. Trump’s abrupt decision to fire the acting attorney general drew natural comparisons to the moment when Nixon went to war with his own. Nixon’s showdown was famously styled the “Saturday Night Massacre,” and now, it seems, Trump has offered up a cheap knockoff: the “Monday Night Massacre.”

The original “Saturday Night Massacre” certainly deserved that dramatic name. Even though it came sixteen months into the long, ugly crisis of Watergate, the rapid rush of events on the evening of October 20, 1973, stunned the nation.

For months, President Nixon had been working feverishly to prevent the release of secret recordings he’d made of conversations with aides in the Oval Office. That summer, the Senate Watergate investigation had confirmed the existence of the tapes, but the actual recordings, and the revelations in them, still remained hidden. Nixon knew that the tapes contained clear evidence of criminal acts by him and his aides and realized that their release would bring about the end of his administration.

When officials in other branches of government—Congress and the courts—tried to get their hands on the tapes, the lawyerly Nixon claimed that a constitutional doctrine of “executive privilege” prevented them from doing so. When a member of his own branch, Special Prosecutor Archibald Cox, pursued the recordings, Nixon resorted to a blunter solution: He tried to fire him.

But under the terms of the special prosecutor’s appointment, Nixon couldn’t fire Cox; only the attorney general could. Therefore, Nixon ordered Attorney General Elliot Richardson to do his dirty work for him. To the president’s utter astonishment, Richardson refused. He had made a commitment to Congress to protect Cox’s independence, he reminded the president, and he would not undermine that now.

Nixon was stunned that one of his appointees would dare follow his principles instead of his president. “I’m sorry you choose to prefer your purely personal commitments to the national interest,” he snapped. A former lieutenant who had taken part in the D-Day invasion, Richardson was not easily scared. “Mr. President,” he responded with calm command, “it would appear that we have a different assessment of the national interest.” Rather than do the president’s bidding, Richardson resigned his post.

Undeterred, Nixon then moved on to the next in command at the Department of Justice, Deputy Attorney General William Ruckelshaus. White House Chief of Staff Al Haig contacted Ruckelshaus and said, with his typical flair for the dramatic, “Your commander in chief has given you an order!” But Ruckelshaus, too, refused and resigned.

The president’s men then moved down to Solicitor General Robert Bork, who proved ready and willing to take orders. When he agreed to fire Cox, Nixon rewarded him with the post of acting attorney general. Half an hour later, the president instructed the FBI to seal off the offices of the special prosecutor, the attorney general, and the deputy attorney general, blocking staff members in those offices from picking up where their leaders had abruptly left off.

As word of the departures spread, NBC News broke into its regular programming with an urgent bulletin. “The country tonight is in the midst of what may be the most serious constitutional crisis in its history,” announced the bewildered anchor John Chancellor. “Nothing like this has ever happened before.”

Realizing he’d stumbled badly, the president tried to reverse course. But it was too late. Within days, Congress began deliberating on the issue of impeachment and started down the path that would lead to the president’s resignation the next summer. In the end, the body count from the Saturday Night Massacre included Nixon himself.

Events this week certainly do have strong echoes of this infamous earlier crisis. Once again, the head of the Department of Justice refused to follow a president’s controversial order and, once again, was forced from the post in a dramatic nighttime decision.

Not surprisingly, the Trump White House sounded Nixonian in its response. A formal press release claimed that Sally Yates had “betrayed the Department of Justice,” while White House aide Stephen Miller accused her of “refusing to defend the lawful power of the president.” As more experienced observers noted, Yates’s oath—like Richardson’s before her—had been “to defend the Constitution of the United States against all enemies, foreign and domestic.” Indeed, shortly before she swore that oath, Yates had been reminded by Senator Jeff Sessions, now Trump’s nominee to replace her as attorney general, that she had a duty to refuse political decrees she deemed unlawful.

Despite such strong points of comparison, the central issues in these two cases have important differences. Nixon worked to stop an investigation of his administration’s own criminal activities, while Trump acted to ensure the enforcement of his executive orders. Given their targets, Nixon’s purge represented a clear constitutional crisis in ways that Trump’s actions, as of yet, do not.

It was 1,734 days into his presidency before Nixon had his famous showdown with the Justice Department. Trump, ever a model of efficiency, has reached a similar point in ten.

Kevin M. Kruse is professor of history at Princeton University. 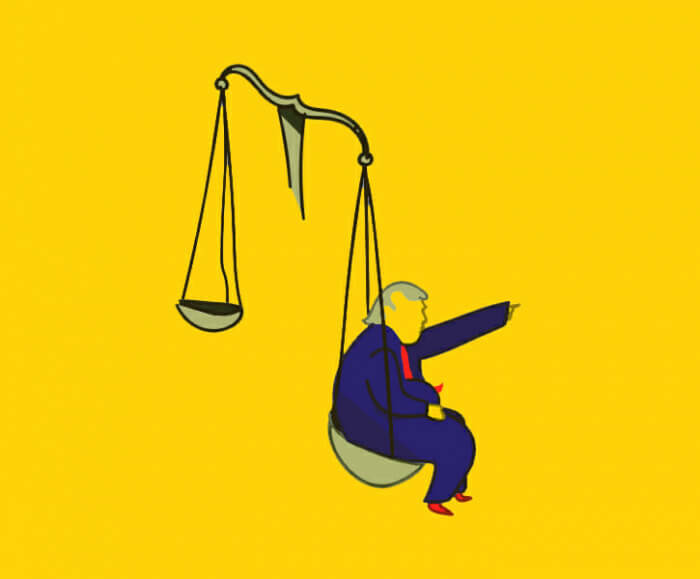 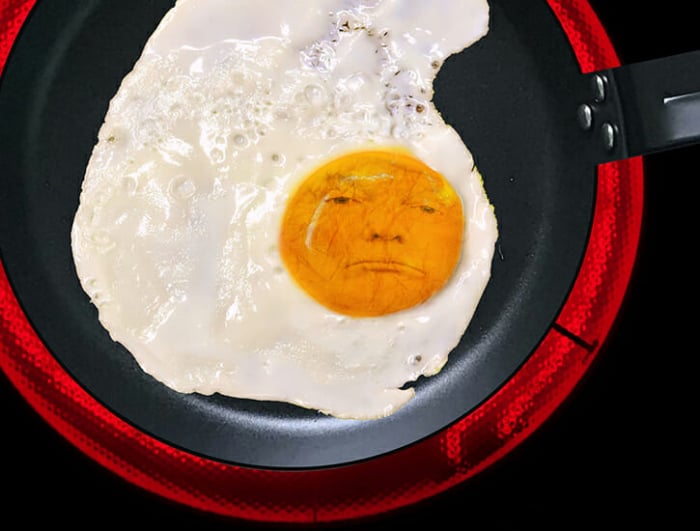 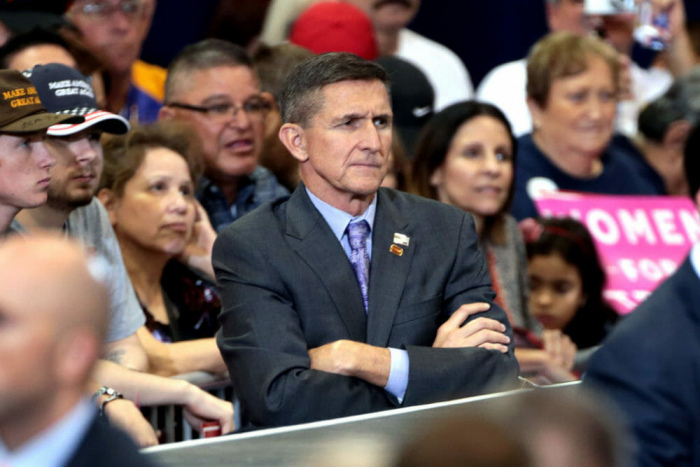