Welcome to November, poor people. For this month, the federal government taketh away.

Benefits to the Supplemental Nutrition Assistance Program (a.k.a. food stamps) were cut by $5 billion last Friday. It’s the expiration of a boost in food stamp payments signed into law as part of the 2009 stimulus package. What this means is that a family of four gets $36 fewer per month, a family of three gets $29, a family of two is down $20, and a family of one gets $11 fewer.

You are reading The Baffler, a luxury caviar journal catering to the super rich, so this may not sound like much money to you. You probably paid $36 just to have your valet help you out of bed this morning. But, as MSNBC’s Ned Resnikoff writes, “when the average monthly disbursement amounts to less than $3 per day for each family member, a $36 monthly cut means a lot of lost meals.”

As the Center on Budget and Policy Priorities explains:

These cuts will likely cause hardship for some SNAP participants, who will include 22 million children in 2014 (10 million of whom live in “deep poverty,” with family incomes below half of the poverty line) and 9 million people who are elderly or have a serious disability. Cutting these households’ benefits will reduce their ability to purchase food. This cut will be the equivalent of taking away 21 meals per month for a family of four, or 16 meals for a family of three, based on calculations using the $1.70 to $2 per meal provided for in the Thrifty Food Plan. USDA research has found that the Recovery Act’s benefit boost cut the number of households in which one or more persons had to skip meals or otherwise eat less because they lacked money—what USDA calls “very low food security”—by about 500,000 households in 2009.

There are further SNAP cuts scheduled, and yet more on the way. As the CBPP notes, beyond the $5 billion that will be cut for current fiscal year 2014, there will be “an additional $6 billion across fiscal years 2015 and 2016.”

And then there’s what Congress has up its sleeve. Your friendly neighborhood Democratic-controlled U.S. Senate has already passed the farm bill that cuts SNAP benefits by “only” an additional $4 billion over the next decade. But that’s child’s play! The Republican-controlled House’s version, which, beginning this week, will be meshed with the Senate’s version, proposes a $39 billion cut over the next decade. Will that be enough to eliminate the great Welfare Surfer epidemic from our streets?

The biggest budget news this week was the deficit figures for the fiscal year 2013. “The government says the deficit for the 2013 budget year totaled $680.3 billion, down from $1.09 trillion in 2012. That’s the smallest imbalance since 2008, when the government ran a $458.6 billion deficit,” the Associated Press reports. That’s a mighty big fall, and it’s presumed to be fantastic news. Additional revenue gathered from higher tax rates on the wealthy is a fine thing, sure, but also consider that “government spending declined 2.4 percent to $3.45 trillion, in part because of across-the-board spending cuts that took effect in March.”

Only one more tedious little statistic for you: 7.2 percent. That’s the current national unemployment rate — and only the “official” one, which doesn’t take into account people who’ve left the work force because they’ve concluded that life sucks too hard to even bother anymore. The growth in jobs seems to be stuck at a boring, non-recovery rate, and we’ll be lucky to keep it at that.

As we consider the cuts that hit last Friday, along with whatever amount in additional cuts make it into the final farm bill, plus the additional round of sequestration cuts that will likely take effect in the new year, and whatever else the current budget conferees are slicing up in their meetings, shouldn’t we ask ourselves if it isn’t actually a bit too soon to be slashing discretionary spending programs? 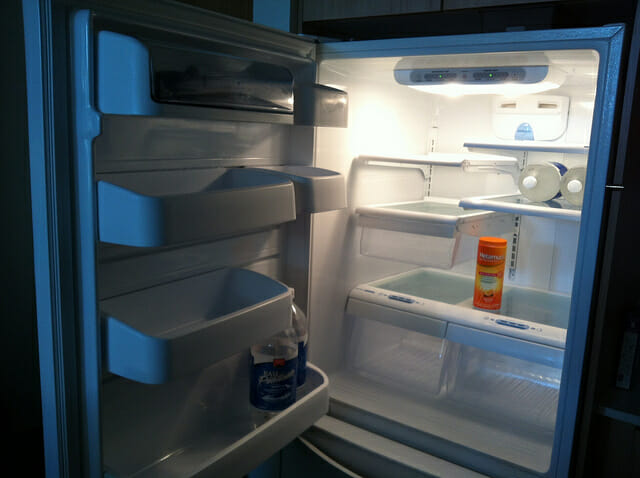 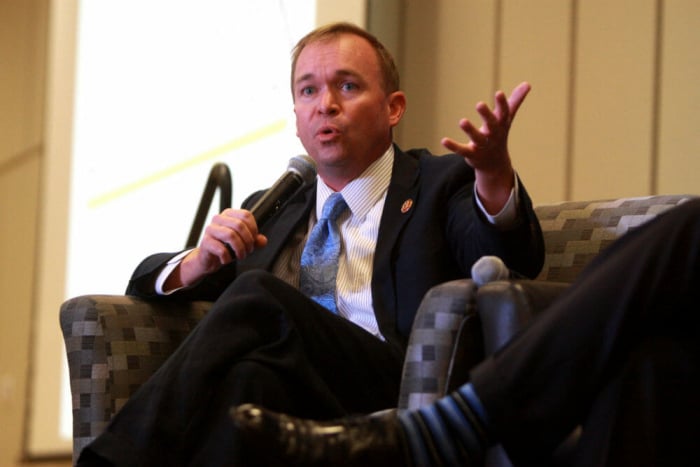