Once, on a cold and turbulent day in south London, I saw a man standing in the middle of an empty street, shouting, “If you won’t speak English go back to your own country” at the nobody there. The wind wailed soft and heartless vowels at him in reply. They were not in English. It had no country.

Last week, members of Fedrelandet viktigst, a Norwegian far-right Facebook group had a similar moment. A photo showing three rows of entirely empty bus seats, globularly ergonomic, decked out in clean blue fabric and gently moulded to friendly yellow supports, was posted to the group. It’s quite a haunting image—a still lifelessness, placid Arctic indifference, a place made for humans, but without anyone to be seen. It has meaning. The readers of Fedrelandet viktigst, for their part, were furious. This should never happen. This looks really scary. Disgusting. Tragic. Terrifying. Thirteen thousand self-declared defenders of Western civilisation retching and ranting against six empty seats on a bus: this is everything that’s gone wrong with society, this is why we have to fight. These people, the freethinkers who see through all the bullshit and lies of liberal society, thought that the bus seats were Muslim women in burqas.

Pareidolia is the human tendency to see faces in unfamiliar patterns; it’s why the moon turns its face to look down at you in the night or landscapes can fall under a particular light and seem to be watching you with vast jealous eyes. This is different. The figure of the Muslim woman, like every despised other, resolves into an absence, a terrifying blank that can emerge from anything. But women in burqas in particular: because you can’t see their faces, because they’re not seen in the domain of absolute transparency, they become shapeless symbols. The Norwegian far-right didn’t just see something that wasn’t there—that, after all, is their entire usual practice, defending Europe from a Muslim invasion that isn’t happening and a Satanic globalist agenda that doesn’t exist. But not this time. They didn’t see faces suddenly shining through in the texture of those bus seats; they saw concealment, faces that they couldn’t see. They saw something that wasn’t there that wasn’t there. They discovered, to their horror, that Muslim women had conquered the void.

They discovered, to their horror, that Muslim women had conquered the void.

The enemy is hiding, building its armies, gathering its strength, in the most terrifying place possible: in non-existence.

Once, the racists in their giddy dreams imagined that nothing was safe from the Muslim invasion. Their neighbors, their local doctors, their primary school teachers were all about to start hoisting black flags over the exurbs of Europe—bursting in your house to carry off your washer-dryer and your lawnmower and your wife, rifling around in your fridge to replace the bacon shivering and vulnerable in its cellophane with a low-fat, turkey-based alternative, erecting minarets in their wake that pivot upwards from the ground like falling timber in reverse. Now, the situation is far more desperate than anyone could have previously imagined. The Muslims have invented some new form of ontological weapon; they’ve found a way to hide in absence, they’re conquering the world of the un-things. Nothing is no longer safe.

Western civilisation is now vulnerable in its everywhere that isn’t. Send the border police to patrol all the usual hiding-places, put the cops and their dogs in every fearful little vacuole that bubbles under the surface of live. That mysterious alternate dimension under the bed, where monsters slither and Communists scheme among stained old pillows and the ghosts of clothes you still don’t want to throw away. The blurry regions of the map, south of the Mediterranean, between the Caspian and the Himalayas, where all the countries were drawn in with spray-paint at a very long distance. The fizzling hole in the middle of your brain.

Something seethes between the layers of your vacuum flask, chanting silent nasheeds to itself in its heatless, coldless haunt.

But the more you look, the more terrifying empty places appear, where a Muslim may or may not be. Jabbering little men might pour from the hole in the center of a doughnut, streaming from out of its central nothing to leave tiny, invasive footprints in its icing. Something seethes between the layers of your vacuum flask, chanting silent nasheeds to itself in its heatless, coldless haunt. Every time a building is demolished or a patch of ground ripped up for maintenance, it creates an absence that could any moment turn jihadi on us all. And what about outer space? Isn’t that a void? Chapter al-A’raf of the Qur’an states that “Allah is He, who created the sun, the moon, and the stars all governed by laws under His commandment.” Could the planets be Islamic? Does the moon have any particular loyalty to the values of Western society, and if so, why does it keep changing its shape in such an untrustworthy way? And the emptiness of deep space itself, the vast nothings between spiderweb-strands of galaxies curled up, all tiny and perishing, for warmth—could it be some kind of enormous Muslim?

There are too many different types of non-being: one nothing for everything that isn’t there, and there’s so much that isn’t. The dinosaurs are all dead and the mammoths too; more living species are dying out every day, and in the famished, desecrated, lifeless world that’s flaking away in their place, you are afraid of the Muslims. There’s no justice and no peace either, no such thing as a free lunch, no reward without suffering, nothing that will be handed to you on a silver plate, and in this grand howling absence of a better and fairer society that blankets you on all sides, you are afraid of the Muslims. And subtler nothings. An invisible gap opens up between yourself and every other person, a thin crackle of absolute nothingness, the abyss of non-comprehension, the pit of potential, the space where you could love and be loved, the silence into which you could speak, the void of precariousness and need within which you could help. And swarming into that emptiness they come charging: a hundred thousand terrifying Muslims, faceless and disgusting, filling the gap with the thing that you’re afraid of, to insulate you and keep you safe. 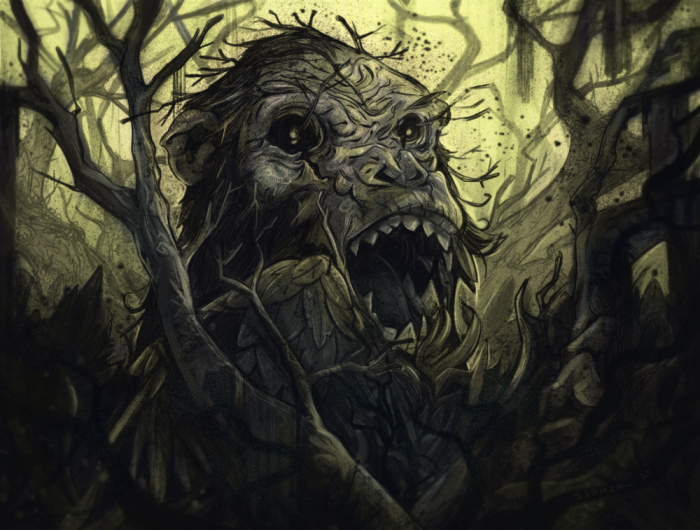 This May Go Back Centuries
Kristen Gallagher
Columns 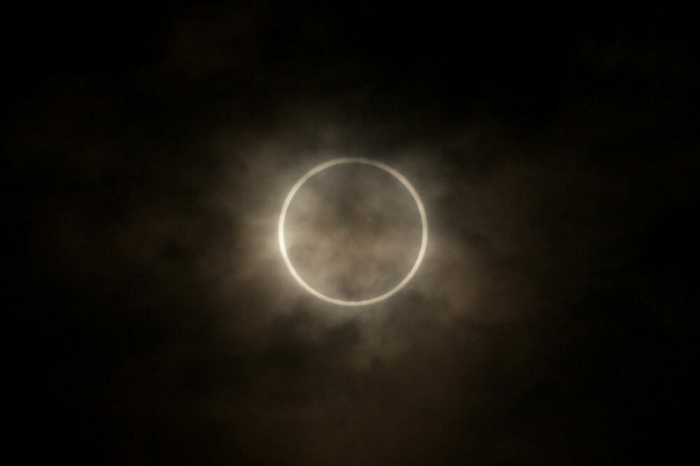 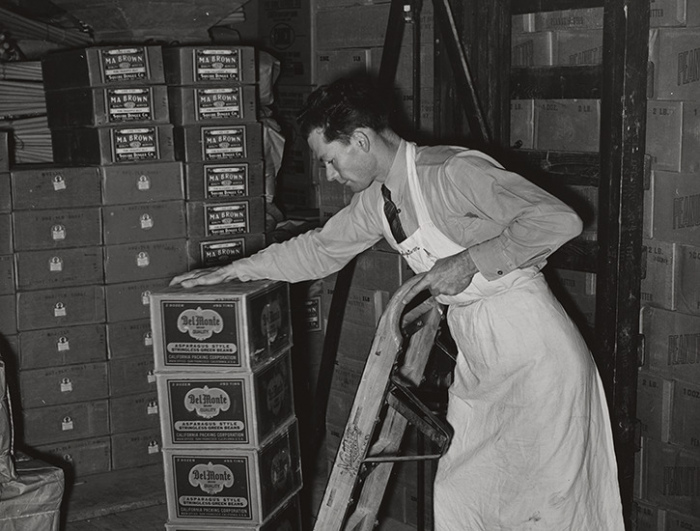