It was the miniskirts that did it. For many long months of Donald Trump’s unhinged presidency, his collection of stern-faced generals had been begging to send more troops into Afghanistan to stop hemorrhaging losses to the ascendant Taliban. The president did not want to do it; after all, he had promised cheering crowds of red-faced men and women that America would be rebuilt first—that there would be no more building of roads and schools for “people that hate us,” those awful others who are “robbing us blind” and who “shoot our soldiers in the back.”

And then he saw the miniskirts. As legend has it, General H.R. McMaster, that master tactician, pulled out a photograph from a book written by a woman named Harriet Logan. Taken in 1972, before the avalanche of invasions from one and another superpower, the photo showed three Afghan women in heels and skirts walking down a sidewalk in Kabul. The president, we’re told, responds to pictures, and pictures of women in miniskirts, it seems, are particularly resonant. Suddenly everything came together; Trump could take his cherished habit of objectifying women and make it the raison d’etre for jump-starting a waning war. In a seeming instant the permission for the war to go on was given, the extra troops allotted, the fiat declared grandly to the nation via an evening presidential address.

The obsession with Afghan women’s clothing, erected on the reductive presupposition that miniskirts equal liberation, is not at all new. Speaking to Congress in the immediate aftermath of the 9/11 terror attacks, Representative Caroline Maloney insisted on wearing a blue Afghan burka on the floor of the House. Her performance climaxed when she took it off and attested to just how oppressed she had felt when wearing it. America’s war-hungry, vengeful moment was thus deftly rechristened as a feminist crusade. The many bipartisan supporters of the invasion in Congress even attached bits and shreds of blue burka fabric to their lapels and appropriated the billions necessary to bomb the country—all selflessly earmarked, for eliminating the burka and freeing the women.

An offhand peek into history would have revealed that Afghan women had already been liberated, and by another army. When the Soviets invaded Afghanistan in 1979, they, too, claimed to have freed the Afghan women. They were wrong. As the author Doris Lessing discovered when she set about interviewing actual Afghans. In one instance, a man named Amir Mohammadi, a leader of an anti-Soviet political party, explained that, awkwardly enough, for the country’s would-be Soviet liberators, women “were becoming free before The Catastrophe (the Soviet invasion). They could choose to be veiled if they wanted and some did; or to wear jeans and sweaters if they wished.”

The Soviets, of course, did not listen or care. It was for them, as it is for Americans now, simply too convenient to roll up the invasion and then the occupation into the noble rigmarole of freeing all the oppressed women of Afghanistan. The miniskirt, even then, became an implicit measure of freedom, accepted and endorsed by the invading armies of the Russians then and the Americans now. Veiled women are the reason for war, an unending shower of bombs and bullets all necessary to hasten the return to miniskirts.

The obsession with Afghan women’s clothing, erected on the reductive presupposition that miniskirts equal liberation, is not at all new.

It is not only Trump, cajoled by a Machiavellian McMaster and bolstered by America’s war industrial complex, who believes that bombs can deliver women’s liberation. As late as June of this year, the Feminist Majority Foundation, one of the largest feminist organizations in America, was still begging Congress to continue the occupation of Afghanistan. Their argument, made by Ellie Smeal, the erstwhile NOW president who chairs the FMF, at a June congressional hearing insisted that a under U.S. supervision, Afghan women had already enjoyed a good deal of empowerment . “Great advancements” had occurred on behalf of oppressed Afghan women—all of it a product of the “commitment and dedication” of the U.S. congresswomen who had championed their cause and helped pass the $800 billion in appropriations that has been spent in the war.

Amid the good-ole-girl backslapping of the June hearing, there was predictably little room for other numbers that attest to different conditions on the ground in Afghanistan. No one mentioned the U.N. report that shows a 400 percent increase in violence suffered by Afghan women between 2009 and 2014. Nor was there any discussion of the grim conclusion to the U.N. special rapporteur’s most recent report, which clearly states that “aid commitments have not translated into concrete improvements and that Afghan women”—and that Afghan women “remain marginalized, discriminated against and at high risk of being subjected to violence.” Also forgotten were the 100,000 civilians who have been killed in Afghanistan since the American invasion in 2001. American feminists, or at least the ones represented by FMF, were in agreement with General McMaster—believers in the premise that meddling is good, occupation is better and liberation, as Americans envision it, entirely exportable.

Feminism by force and the accompanying liberation by miniskirt is the lie that sits in the center of the American narrative of Afghanistan. If General McMaster used a photograph, others have used human props: Afghan women whose NGOs or educations are funded by American aid dollars are regularly paraded on the conference circuit, their gasping gratitude serving as a testament to the truth that a continuing occupation of their war-devastated country is necessary.

Afghan women, wearing miniskirts in 1972 or jeans in 2017, are hence made complicit in the destruction and occupation of their own country, exhibited as the flesh-and-blood reasons for why meddling is a must. A successful return to the days when women wore miniskirts in Kabul simply and self-evidently justifies the commitment of more soldiers, many more bombs and more imperial intervention. It now appears to be a simple dictum of Pentagon fashion that as skirts grow shorter, war grows longer. 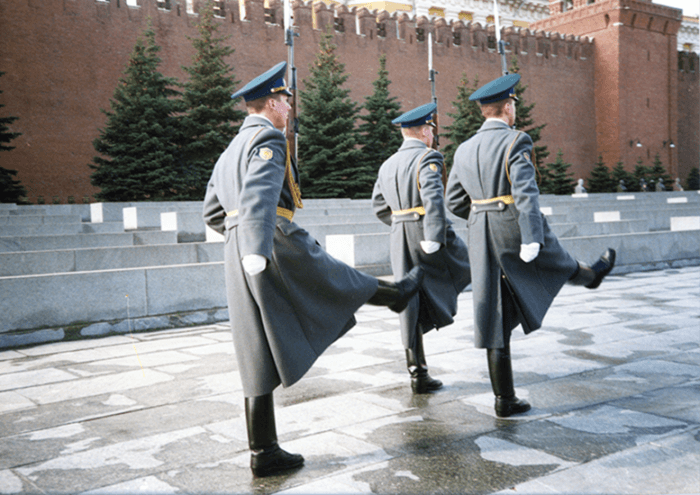 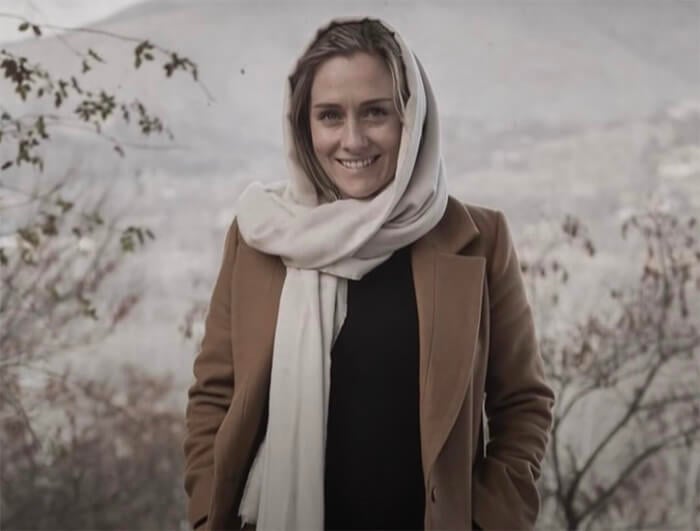 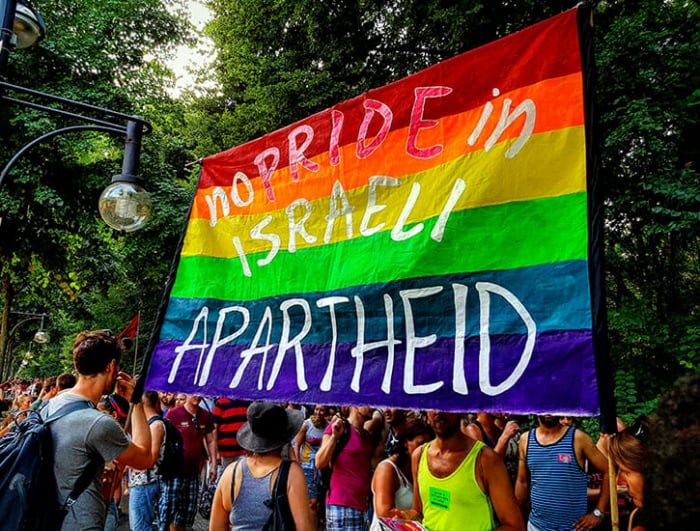