Tomorrow is not only Thanksgiving Day; it’s also the 105th anniversary of the birth of one Mr. James Agee, a reporter and essayist who is very dear to the hearts and brains of The Baffler.

In the summer of 1936, when Agee was a 26-year-old writer at Fortune magazine, he went on assignment for that magazine to Alabama, to the homes of three families of cotton tenant farmers. He wrote a 30,000-word report that documented the families’ lives in painstaking, raw detail. But for reasons unknown, Fortune rejected it. (There are some theories.)

Five years later, Agee expanded the essay and finally published it, together with portraits by Walker Evans, as the book Let Us Now Praise Famous Men. But the original version that had been meant for Fortune remained dormant in a Greenwich Village basement until fifty years after his death. A few years after that, Baffler editor-in-chief John Summers heard about the papers when he met one of Agee’s family members. He published the essay in book form with Melville House last spring—along with thirty Evans photographs, an introduction by novelist Adam Haslett, and with Agee’s “romantic moral outrage” fully intact.

John Summers told The Atlantic that Agee called himself a “conservative anarchist,” and that the author’s politics permeate his project. Summers identified a passage in Cotton Tenants, a kind of charter to the book that embodies Agee’s sharp rebuke:

And a human being whose life is nurtured in an advantage which has accrued from the disadvantage of other human beings, and who prefers that this should remain as it is, is a human being by definition only, having much more in common with the bedbug, the tapeworm, the cancer, and the scavengers of the deep sea.

This is a book that challenges its readers; it is “drenched in moral judgment,” and yet it refuses to provide simple answers. “[T]here are no villains in this book,” Summers explained. “Agee’s reporting people’s lives, but he’s not reporting them with any sense of scandal or sensation. There’s no specific argument for reform either—he’s not taking a position about what might or should be done to remedy this catastrophic rural poverty.”

Aside from the power of its political message, Cotton Tenants is equally as valuable for its literary merit—it truly is a foundational text of longform, immersive reporting. Reviewing it for Bookforum, John Jeremiah Sullivan wrote:

The more nonfiction you read, and from further back in time, the harder it gets to pronounce the word ‘new’ in New Journalism with a straight face…. Cotton Tenants knows its form: the long, weird, quasi-essayistic, documentary-infused magazine piece, a form older than the novel, despite a heritable instinct in critics to continually be calling it New.

To get a feel for the book, here’s just one small bit of the excerpt The Baffler ran in Issue 19. In this passage, Agee is describing “picking season,” and the job of picking itself:

Late in August the fields begin to whiten more rarely with late blooms and more frequently with cotton and then still thicker with cotton, like a sparkling ground starlight; and the wide tremendous light holds the earth beneath a glass vacuum and a burning glass. The bolls are rusty green, are bronze, are split and burst and splayed open in a loose vomit of cotton. The split bolls are now burrs, hard and edged as chiseled wood, pointed as thorns, three, four, and five-celled. There is a great deal of beauty about a single burr and the cotton slobbering from it and about a whole field opening. The children and once in a while a very young or a very old man are excited and eager to start picking. It is a joy that scarcely touches most men and any women, though, and it wears off in half a morning and is gone for a year.

Picking is simple and terrible work. Skill will help you; endurance will come in handy; but neither makes it a bit easier. Over your right shoulder you have slung a long sack that trails the ground. You work with both hands as fast and steadily as you can. The trick is to get the cotton between your fingertips at its very roots on the burr in all three or four or five gores at once so that it brings out clean at one pluck: an easy job with one burr in ten, where the cotton is ready to fall; with the rest, the fibres are tight and tricky. The other trick is against this thoroughness and obligation of maximum speed, not to hurt your fingers on the burrs any worse than you can help. You would have to try hard not to break your flesh on any burr: a single raindrop is only scarcely instrumental in ironing a mountain flat. An hour’s picking, your hands are just limbered up. A week, and you are favoring your fingers. The later of the three to five times over the field, the last long weeks of the season, you might be happy to swap them for boils.

Meantime, too, you are working in sunlight that stands on you with the serene weight of deep seawater, and in heat that makes your jointed and muscled and finestructured body flow like one indiscriminate oil, and the brilliant weight of heat is piled upon you heavier and heavier all the time and the eyes are masked in stinging sweat and the head perhaps is gently tossing like a private blowtorch, and less gently pulsing with ache.

If you’re interested in reading more, Cotton Tenants is now out in paperback and for sale in our online store here. 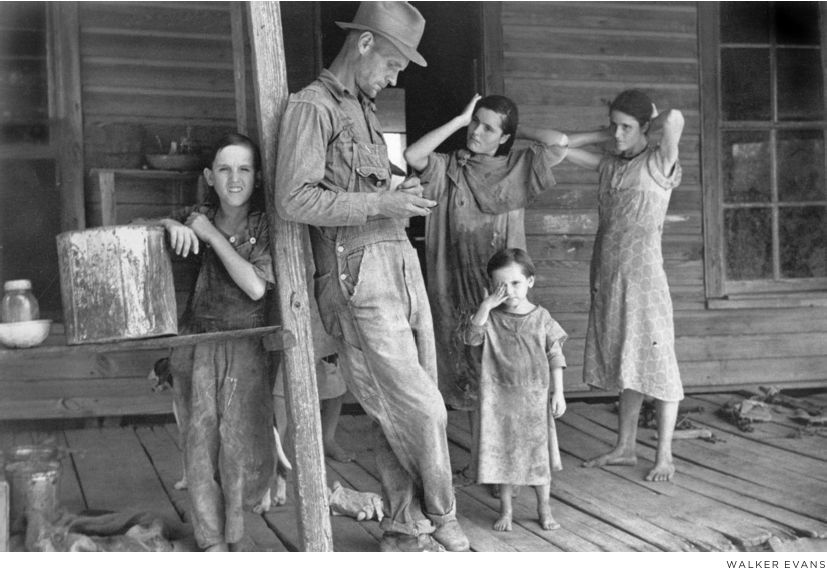 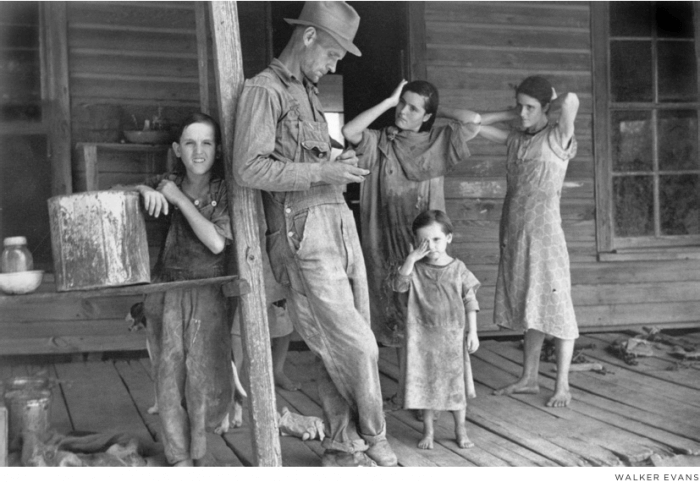 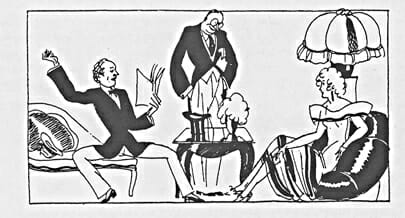 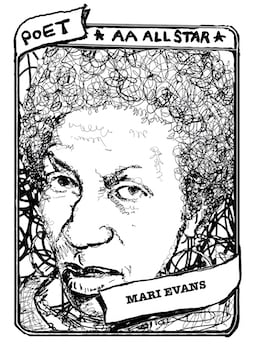