I’m a twenty-six-year-old woman in a great relationship with my boyfriend of four years. I love him completely, and we get along brilliantly and agree on most important things. We live together very happily, yadda yadda, you know the disclaimer.

My problem is that I’m feeling politically at odds with him, despite the fact that we generally agree on politics in principle.

I love him completely, but he’s my boss. And he’s a landlord with multiple properties.

While it’s definitely an upgrade on the life goals and compatibility fronts, at least compared to those dudes, I’m worried I’m finding myself in ideological opposition to my boyfriend in ways I wouldn’t have thought about when I was younger.

I’m a latecomer to getting properly involved in politics, but I’m now very active within a lot of left-leaning groups, and I’m reading and thinking about this stuff more and more. I’ve also started realizing the need for us to unionize as employees and to see my boyfriend and the other people at the C-level in the company as the opposition.

The more I think about this, the more I’m frustrated that my boyfriend thinks it’s okay for some of us to be working seventy or more hours a week. And I don’t see how the company can think it’s ever fine to have people work for twenty-four-hour periods with no sleep or go months with no free weekends because they’re working constantly.

I hate that we’re being sold the line that we should be grateful for the job. I think my boyfriend sees himself as a sort of benevolent operator, magnanimously bestowing jobs on us and giving us “the environment” to learn things (by which he means giving us no training and expecting us to teach ourselves everything we need to do for the job). We’re told the culture at this company is much better than we could expect elsewhere, and that our pay is better than we could expect elsewhere, which I don’t think is true.

We can’t really discuss any of this properly because he is incredibly passionate about the business; it’s his baby, and I know he’s told past partners that the business would always come first, before their relationship. He’s never said this explicitly to me, but he’s also hinted that he couldn’t get over what he’d see as a rejection if I ever left the company.

I love him, and I want to stay with him, but I don’t know how to stop myself resenting him sometimes because I feel trapped in a job that’s unreasonably demanding. I resent being told that I should be grateful for the job when it’s making a profit for him and the board. I don’t see how it’s benevolent to profit from other people’s labor, no matter how much nicer you might be than all the other people profiting off other people’s labor.

What should I do? Is there any way to reconcile this? Is there a way to talk about it without him feeling rejected? Should I leave him and lead an uprising?

Get a new job and dump him.

I know that sounds harsh, but this is a bad job and a bad relationship, and you’re not going to enjoy either one for much longer, so get out now before you’re up shit creek.

The ideal rule is that your boyfriend should never be your boss. Of course, things happen that are beyond our control. The heart wants what the heart wants, and sometimes you end up—just as a completely theoretical example—making out with your manager behind the Taco Bell drive-thru menu because you think it’s hot he went for the eyepatch instead of the glass prosthetic. Or whatever. And of course the distance between, say, food service lower “management” and the employees they can’t fire or set wages for is slim, and it makes the whole boss/employee thing a little more honorific than representative of an actual power relationship. So not ideal—but shit happens.

But this man is not only a proper boss, he is a shitty boss who is exploiting your labor and your heart. That means you have two extremely bad relationships—work and romantic—that absolutely need to be ended. And, as a side note, I always say there are no clean hands in a dirty world, but some hands are dirtier than others, and the landlord is fucking filthy. Date a pool hustler. A guy who runs a literal shell game table. A bicycle delivery pot dealer. All of those vocations are more honest work than being a landlord.

I know you love him, but he treats his employees—and you—like shit, so he’s a bad guy. He’s the bad guy.

Your romantic history prior to this is clearly pretty bad, but don’t get the impression that an exploitative rentier-class parasite who works you to death is an “upgrade.” Believe it or not, there are a ton of guys out there who neither immerse themselves in the compulsive onanism that is millennial male torpor nor act as vampires off living labor. I know you love him, but he treats his employees—and you—like shit, so he’s a bad guy. He’s the bad guy.

Worst of all, he’s put you in a position where you can’t dump him without risking your job, and you can’t leave your job without getting dumped; I assure you, this is intentional. If he loved you and respected you, he’d want you to be with him out of choice, not convenience or obligation, and he would encourage you to branch out and find a job that granted you some independence. Never be with anyone who traps you financially.

So get a new job. And dump him.

Believe me, he’s getting off light. 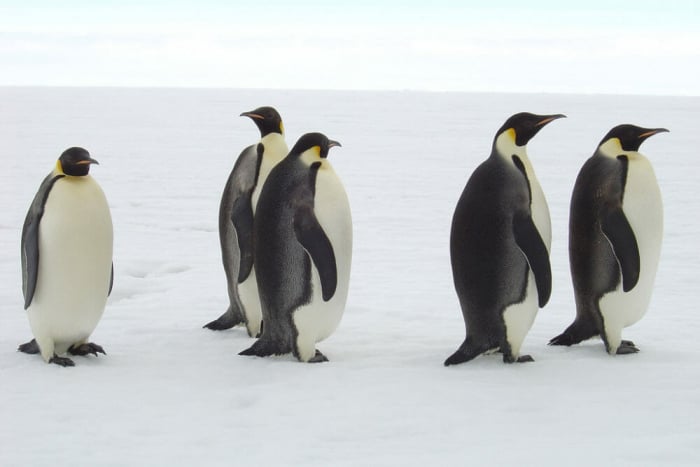 When the Married Say “Join Us”
Amber A’Lee Frost
Columns 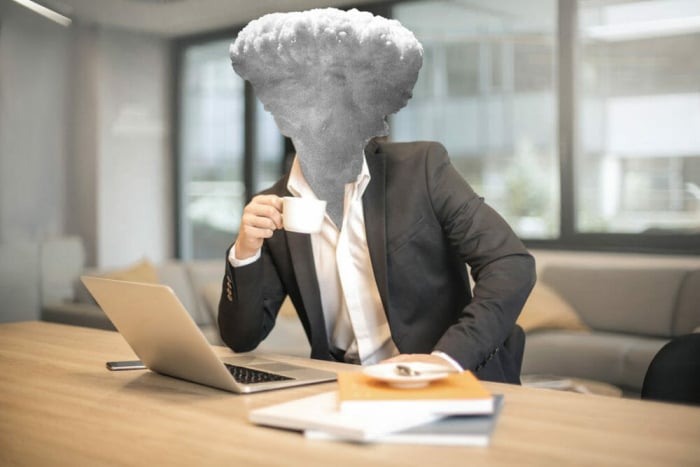 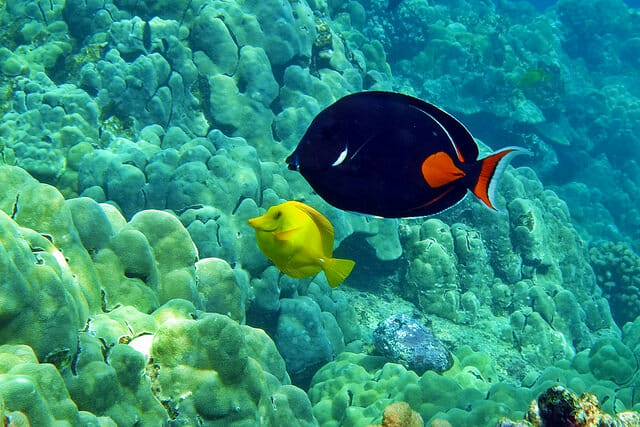