I have been working at the same place on and off since I was fourteen years old. It’s now been ten consecutive years, and I am thirty-two. I’m not a college graduate (a sorry-ass tale for another time, but long story short: I was poor and indecisive) and so this “safety job” has become something resembling, but not really, a career. My mother has worked here for thirty-plus years as a secretary, and yes, she got me the job when it was only supposed to be a teen summer gig. Decades later, it’s feeling like something akin to feudalism.

But I digress. I’ve been working under this particular woman for many years. She has known me since I was a younger, less office-politics savvy nineteen-to-twenty-two year old. She did not like me then. I know this because she has told me this, “in jest,” many years later.

Without a degree, finding a job that will pay me a similar wage is impossible.

The problem today is that even though I have taken on more responsibility than ever before, even though I’m working harder than ever before, even though on paper I can’t find any reason for her to have a problem with me (I kid you not when I say I make the least errors out of everyone she supervises, partially due to the incredibly harsh scrutiny I get the few times I do make errors) she goes out of her way to make me feel like a complete fuckup. She calls my coworkers and asks them to tell her if I make any errors or do anything wrong. She also tries to sow discord among my coworkers and me by making up stories about me talking trash about them. She never acknowledges anything I do correctly or thanks me for staying late (something I do frequently because my workload is tremendous and I’m constantly crawling out of a hole to make deadlines), but she will make the occasional oversight or clerical error into an enormously consequential issue when it isn’t. Other people she supervises could make (and have made) the same or more consequential errors and she won’t have any problems with them! “Everyone makes mistakes, we’re only human” is what I’ve been told she says to others. She has never once said that to me.

It’s so bad that my coworkers have noticed, and they’ve told me how often she “fishes” for reports of my fuckups. I’m in a hopeless situation because without a degree, finding a job that will pay me a similar wage is impossible. I feel stuck, I feel trapped and, frankly, I feel abused. I constantly have suicidal ideations and I have no option for any recourse that wouldn’t affect my mother. She is another reason why I feel like I have to endure this, in addition to needing my current wage to, you know, live.

How do I engage a person who has so much control over my livelihood while harboring personal hostility toward me that I don’t see any rational reason for?

Ah, the hypercritical boss! Through a combination of gaslighting and implied (or direct) threats to one’s livelihood, they are self-esteem’s most powerful saboteurs. First of all, you’re probably not a shitty employee and I think you know that, but even if you were, who gives a shit? As a true American Protestant who believes that the greatest reward in life is work itself, even I have to admit that the majority of wage labor in the modern world is so mind-numbingly tedious and alienated that most people can’t be expected to toil very efficiently. You’re overworked and underpaid, and if this were it a just world, you’d be free to utter the most glorious words in the English language. That said, no one has the power to make you miserable like a boss does, so you have to make a survival plan.

I am sorry to say, first off, that there is basically no way for you to make your evil boss into a decent human being. She holds the cards, and on some perverse, unconscious level, she gets a kick out of making you feel like shit. Maybe you remind her of someone she hated from her childhood. Maybe she feels possessive of your mother. Maybe she’s just a mean bitch. Don’t get caught up too much in trying to figure out the source of her antipathy toward you; the cruel mind is murky if not opaque, and you will probably never learn her motivations.

Limiting your contact with her is an obviously an insufficient strategy, especially since she’s spying on you and she clearly enjoys turning the screws. But you’re not going to kill her with kindness either (and kissing ass rots the soul), so keeping your head down whenever possible is the path of least resistance. Your mom and coworkers also probably aren’t in too great a position to help you either, but if you can find some colleagues you really trust, venting (and possibly collaborating a bit) can make your life easier.

There is basically no way for you to make your evil boss into a decent human being.

Ultimately though, you want to get out of there, which you can totally do. The thing is, even if this woman finds religion, falls in love, and goes to therapy, she’s probably always going to make you miserable. This isn’t merely an outgrowth of her individual  personality flaws, of course—it’s the nature of the relationship between boss and worker in America. Under socialism, it wouldn’t matter if your coworkers were dicks, because you’d have security and either they’d get in trouble for being an asshole or you would tell them to fuck off and find a different job. Unfortunately, however, we live in a system in which every worker is vulnerable to every boss’s biases and whims, and your boss exhibits an unacceptable level of hostility toward you. And aside from the boss, it sounds like the job itself sucks (if not the actual work involved). You work too much! So save your sanity and start planning your escape, which will be a slow process, but worth it.

Think hard about what kind of a job you could feel comfortable in—or maybe even enjoy, or find rewarding! Do some research. It is true that most jobs suck, but you have a ton of experience for such a young person. “Good jobs” are also hard to find, but this is not the only job you can survive on. Or maybe you want to try something new in your thirties? Maybe you want to do something that requires certification or a college degree? There are a lot of programs for “non-traditional” (older than eighteen) students. Just explore your options thoroughly, talk about it with the people who care about you and know you best, and quietly start looking around at your options. It may take a while, but something will appeal to you.

Until then, stay focused on the light at the end of the tunnel, keep your head straight, and know that one day you will be out of there. 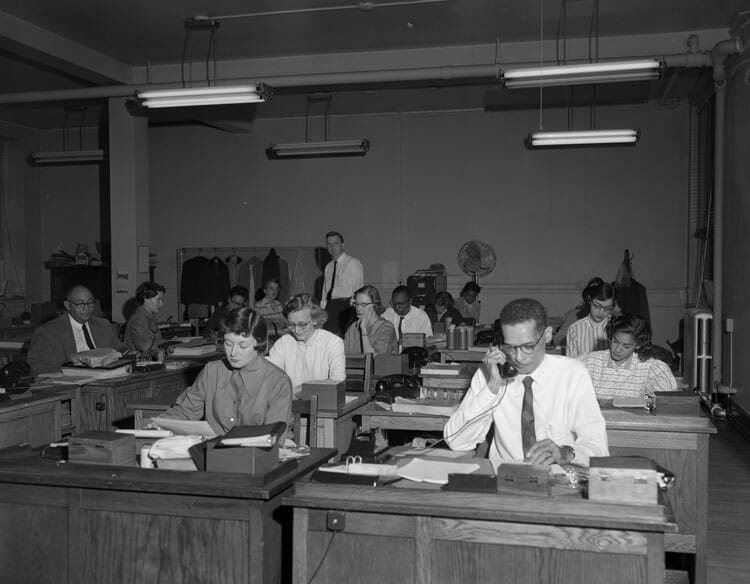 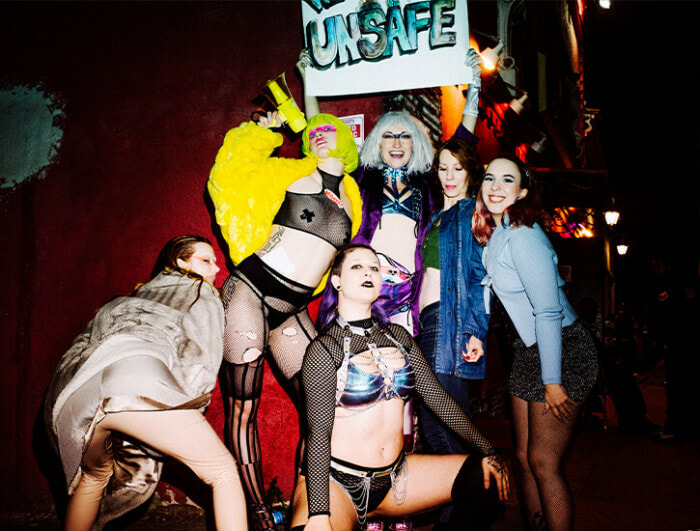 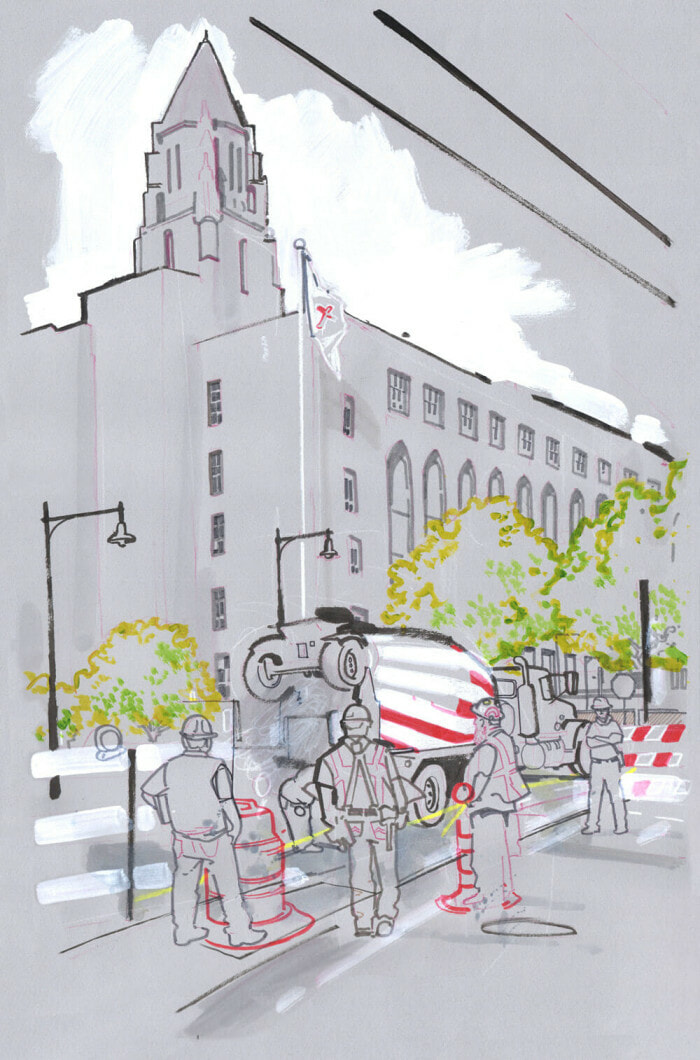