Given all the despicable policy and crocodile tears Republicans have unloosed on their behalf, it’s about time babies began paying out. U.S. Customs and Border Protection officers on the Texas-Mexico border seized a tractor-trailer’s shipment of baby wipes, which turned out to conceal 1,532 pounds of cocaine, some $11.8 million worth of powder diamonds, teenager teeth, Belushi, Pescado, Pez—you know, studio fuel, snow cone, Mona Lisa, Serpico, oyster stew, double bubble. (I’ll stop there, but etymologists take note that the DEA recognizes 511 words for snow.)

What a Fool Believes

Anywho, even the presumptive Escobar hoarding 1,523 pounds of babies to make the switch would score only a mere sublet at the sixty-plus-acre Massachusetts estate of late Yankee Candle founder Michael J. Kittredge II, which recently entered the market at $23 million. As lairs go, the listing does not disappoint, with an indoor water park, a golf course, a two-story arcade, and a concert space once graced by the likes of Hall & Oates, the Doobie Brothers, and KC and the Sunshine Band. No mere yacht can contain such rock.

Not Every Cloud Has a Silver Lining

A crushingly obvious survey from the Media Insight Project has found that 79 percent of young Americans aged sixteen to forty get news daily and that only 32 percent say they enjoy it. Well, no kidding; have you seen the news? Child protective services in Austin blows budget investigating parents of transgender children! Monkeypox is here and smallpox is back! A third of Pakistan underwater after flooding! Ignoring the daily doomscroll doesn’t mean it can’t hurt you; it almost ensures it will. Fortunately, those disappointed by the course the modern world has taken may not have to worry too much longer, as average life expectancy among Americans is down like never before, having dropped precipitously to seventy-six this last year. So enjoy your worries, you may never have them again.

Overdrawn at the Memory Bank

In a stunning literalization of the ravages of time on memory (and vice versa), a speck of a town in Iowa misplaced the time capsule they had planned to dig up after fifty years and will hire a company with an underground radar system to retrieve it. I mean, listen Sheldon, Iowa, either way, you’re only going to be disappointed. Nothing that old can help you now. The legacy of the past on the present is disorientation, loss, and failure, and you’ve clearly already got those. Let it rest with its secrets, custom coins, and old newspapers. Meanwhile, here in the future, Leonardo DiCaprio partied with the ex-spouse of a fashion magnate tied to the government of Colonel Muammar Gaddafi, Nelson Mandela’s grandson criticized Meghan Markle for comparing marrying into royalty to the late president’s release from South African prison, and the French mayor of Saint-Etienne has been accused of arranging an escort for his deputy purely in order to blackmail him. This is all information I wish I could bury underground forever. I’m going to try and lose it on purpose right now.

In the grim prophecy department, another of blind Bulgarian clairvoyant Baba Vanga’s posthumous predictions for 2022 came true last month, the U.S. Sun reports, as torrential downpours hit east Australia and drought southwest England. One thing she did not foresee, however, was that two earthquakes would shake Liechtenstein as the tiny principality’s lawmakers debated earthquake insurance for its thirty-nine thousand citizens. Liechtenstein, famously, last went to war in 1886, when they lent eighty soldiers to the Austro-Prussian conflict and eighty-one came back (they made a friend). So if the past has no answers, surely doomsday predictions have even less. For if you study the logistics and heuristics of the mystics, you will find that their minds rarely move in a line; so it’s much more realistic to abandon such ballistics and resign to be trapped on a leaf in the vine. 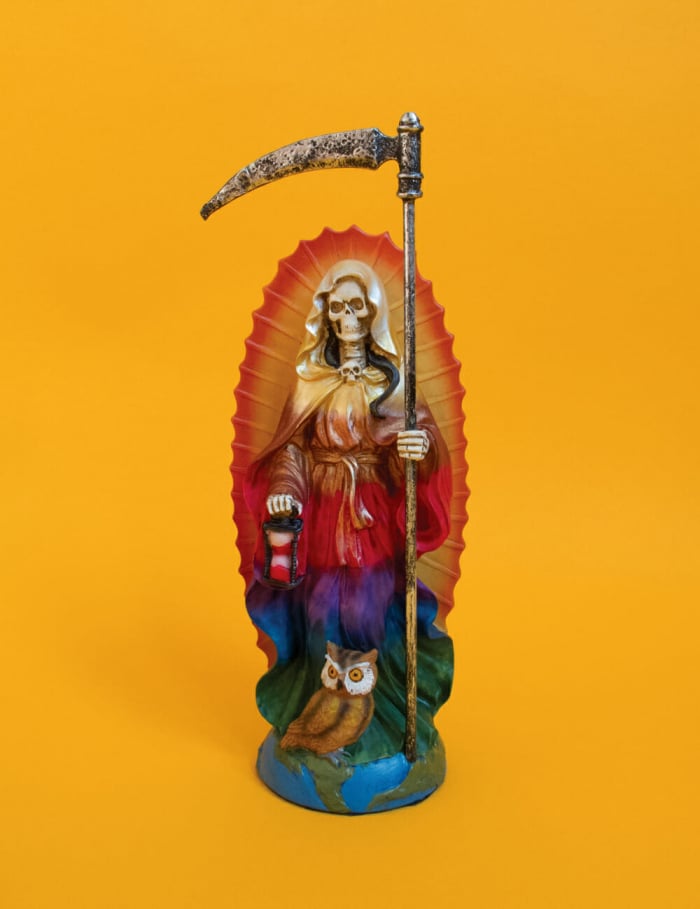 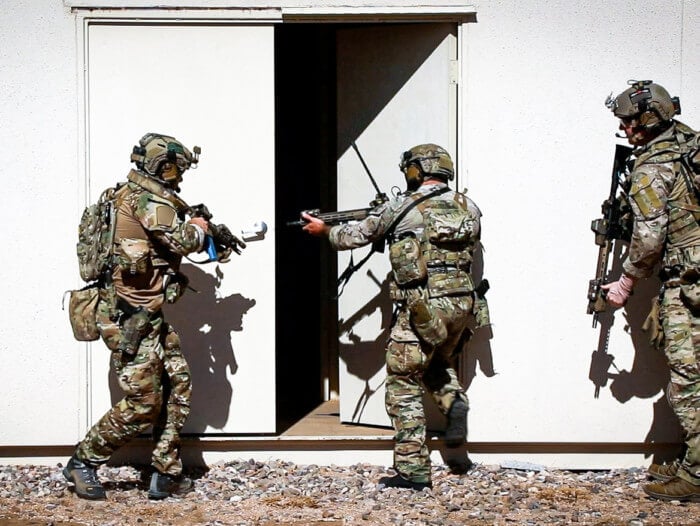 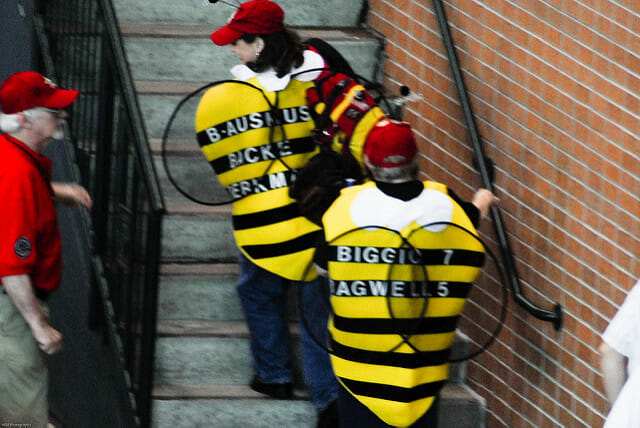 Flu in the Face
A. S. Hamrah
Word Factory