The United Nations General Assembly launched into its seventy-sixth session last month, an interminable parade of proclamations and resolutions and revisions to previous proclamations and resolutions that will set the stage for Sustainable Transformation, so that we as a group of beleaguered nation-states might one day reach Sustainable Development Goals and, along the way, maybe secure a few human rights if doing so doesn’t piss off the United States or Russia. Nothing is actually ever accomplished, and yet, like clockwork, we persist in doing it every year. But, look, what if we recognized that the world has changed? The “Westphalian system” under which, since 1648, we’ve understood the world as a clusterfuck of centrally controlled and self-interested nation-states wielding a monopoly of force inside mutually recognized borders just doesn’t describe reality! The last country to join the United Nations had a GDP roughly equivalent to about 2 percent of Jeff Bezos’s networth! Microsoft’s market cap is greater than Brazil’s GDP! Walmart employs roughly the population of Botswana! “If brands have the power, wealth and impact of nation-states, and increasingly act like nation-states,” asks yet another incisively stupid op-ed from Bloomberg, “should they not be brought into the nation-state community, and held to account for what they really are: equals, allies, competitors and threats?” What we ought to do, says Ben Schott, is admit these corporations to the United Nations—which Schott, bless his heart, seems to mistake for an institution with actual authority in the real world and not one big costume party of goodwill and cooperation.

Sometimes, when people make blatantly abhorrent, racist statements to the press, they can be taken out of context, used as kindling to spark a controversy on a scale disproportionate to the original remark. What so often needs to be restored is the “proper context,” which, when provided, always makes the person look worse. Take, for instance, Mary Beeman, the campaign manager for several Republican school board candidates in Connecticut. In a recent forum on the dreaded specter of “Critical Race Theory,” Beeman admitted that “helping kids of color feel they belong has a negative effect on white, Christian, or conservative kids.” But, as it turns out, that’s not really what she meant; her original statement had been “poorly worded” and “shown out of context.” What Beeman really intended to do was express her godly sympathy for “students who may have staunch Judeo-Christian values, or simply are conservative thinkers, [that] have been bullied into submission by their teachers and fellow students with left-leaning ideologies.” See, isn’t that better?

The Dance of the Misers

To that shining city on a hill, our nation’s fine and fair capital, where efforts to eradicate homeless encampments were put on hold for a whole day after a bulldozer struck a homeless person. Activists on hand to assist unhoused residents rushed in to help, but they were promptly, forcibly cleared out by D.C. police. Meanwhile, less than two miles away in the marbled halls of power, Congress continues its miserly dance around the $3.5 trillion (over ten years) spending bill, snipping here, trimming there, so that, in the end, we’ll most assuredly be left with a minuscule pile of insufficient, means-tested bullshit that’ll meaningfully improve the lives of absolutely no one.

Surely, rich people are having more fun while it gets worse for the rest of us? They must be, on account of all that money, blissed the fuck out in their perfect marriages unfolding in the cavernous rooms of their airy penthouses? Wrong! Marriage is an equal opportunity immiserator. Take the wife of John Paulson, who found out that her billionaire husband had filed for divorce and run off with a fitness influencer half her age—by reading about it in Page Six.

I’m Gonna Text Him an Offer He Can’t Refuse

Meanwhile, millennials, having successfully annihilated the paper napkin and cable television industries, are now chipping away at another hallowed institution: the mob. And how? Older members of the mafia have complained to the Wall Street Journal that millennial mobsters, raised in the suburbs and weaned on The Godfather: The Video Game, are softer, dumber and not as loyal as wise guys of the past. Worse, they’re always texting.

Looking to future generations, we can only know one thing for certain: it’s going to get a hell of a lot worse. Rarely does a week go by in which we’re not presented with another grim statistic illuminating just how badly we’ve botched, just totally screwed up, this whole grand experiment. Scientists this week announced that the babies of today—who will suffer the privilege of coming of age in a biosphere increasingly hostile to human life—have ten times the amount of microplastics in their feces as adults. So while the cyborgian dream of humans fusing with machines may still be far off, we’re closer than ever to simply becoming one with plastic trash. 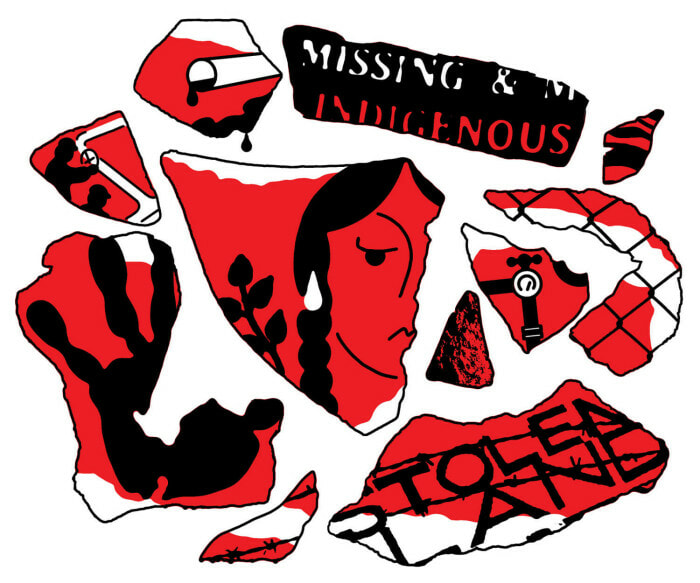 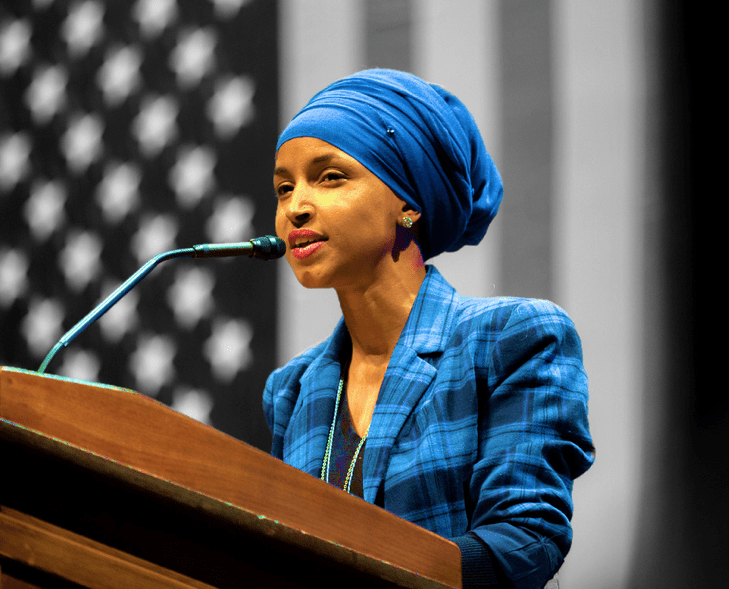 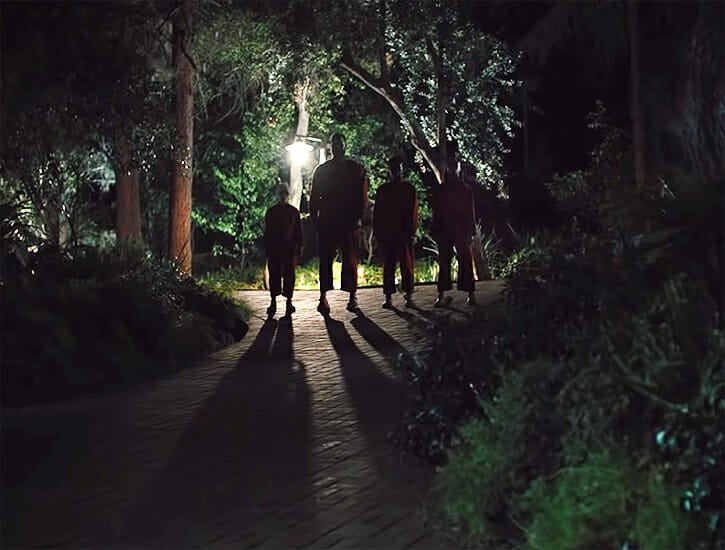 This Is Us
Stephen Kearse
Word Factory