Art—that which has the power to ignite the passion of the human heart, to depict the world in all of its complexity—bounded into a new epoch this week at Art Basel Miami Beach thanks to the work of Italian artist Maurizio Cattelan, who is duct taping bananas to walls and selling them for $120,000 each.

If Drinkin’ Don’t Kill Me

As part of their national campaign to suck every last drop of humanity from their business model, bland burrito purveyor Chipotle is touting their new policy to have nurses check in on sick employees to determine if they’re really, truly sick—or just hungover from the drinking required to withstand their shit conditions and pay—which the company historically isn’t too fond of handing out to begin with.

Take Me Away from Here

But this week’s award for the work environment most akin to actual hell goes to luggage startup-cum-lifestyle brand Away, which is micromanaged by a monomaniacal CEO who enforces total compliance in an environment of constant surveillance—the gory details of which are described in a story published this week by The Verge.

The Thousand Eyes of Elementary School

Oh, to be a child again, to enjoy the bliss of inexperience, to luxuriate in the wanton cruelty of your peers, to be surveilled with ever-increasing vigilance by your school, to slouch through the schoolyard with a clear backpack under the unremitting gaze of security cameras, to have your emails and web traffic regularly screened, to know that every utterance on your various social media accounts is being monitored by your school at great expense for troubling language—what fun! As many as a third of the country’s approximately fifteen thousand school districts might be in on these good times, according to one privacy expert, using technology to track students’ emails and documents for indicators of violent intentions, suicidal thoughts, and a vast array of other offenses.

But not all parents are thrilled about these reckless and unchecked invasions of privacy, this unrelenting surveillance of their offspring, no, no, no. Parents at one public school district have forced the district to purge all the data they collect on students once a year as part of a “Data Deletion Week.” The parents? Well, a great many of them are employed by the NSA and CIA.

An imaginative sting operation concocted by the good and fine people at the Department of Homeland Security and ICE—in which they created a fake university toting graduate programs in technology and computer studies to entrap foreign-born students on immigration violations—has now led to the arrest of approximately 250 criminals who had the audacity to come to the United States to get an education. Great work!

Seven years after murdering unarmed black teenager Trayvon Martin and facing no legal consequences (but making a pretty penny off the auction of the murder weapon), George Zimmerman is suing Martin’s parents for $100 million, claiming they were behind a criminal conspiracy to frame him for the murder that he did, in fact, commit.

Conspiracy theorists are alleging that drug manufacturer Gilead—which does the Lord’s work of selling the life-saving HIV-prevention drug Truvada for as much as $13,000 a year—delayed the release of an even safer, better HIV drug to enjoy their monopoly profits for a longer period of time before their patents expired and faced competition from cheaper generic options, a claim which is obviously baseless and certainly has no historical precedent in our “health” care system . . . 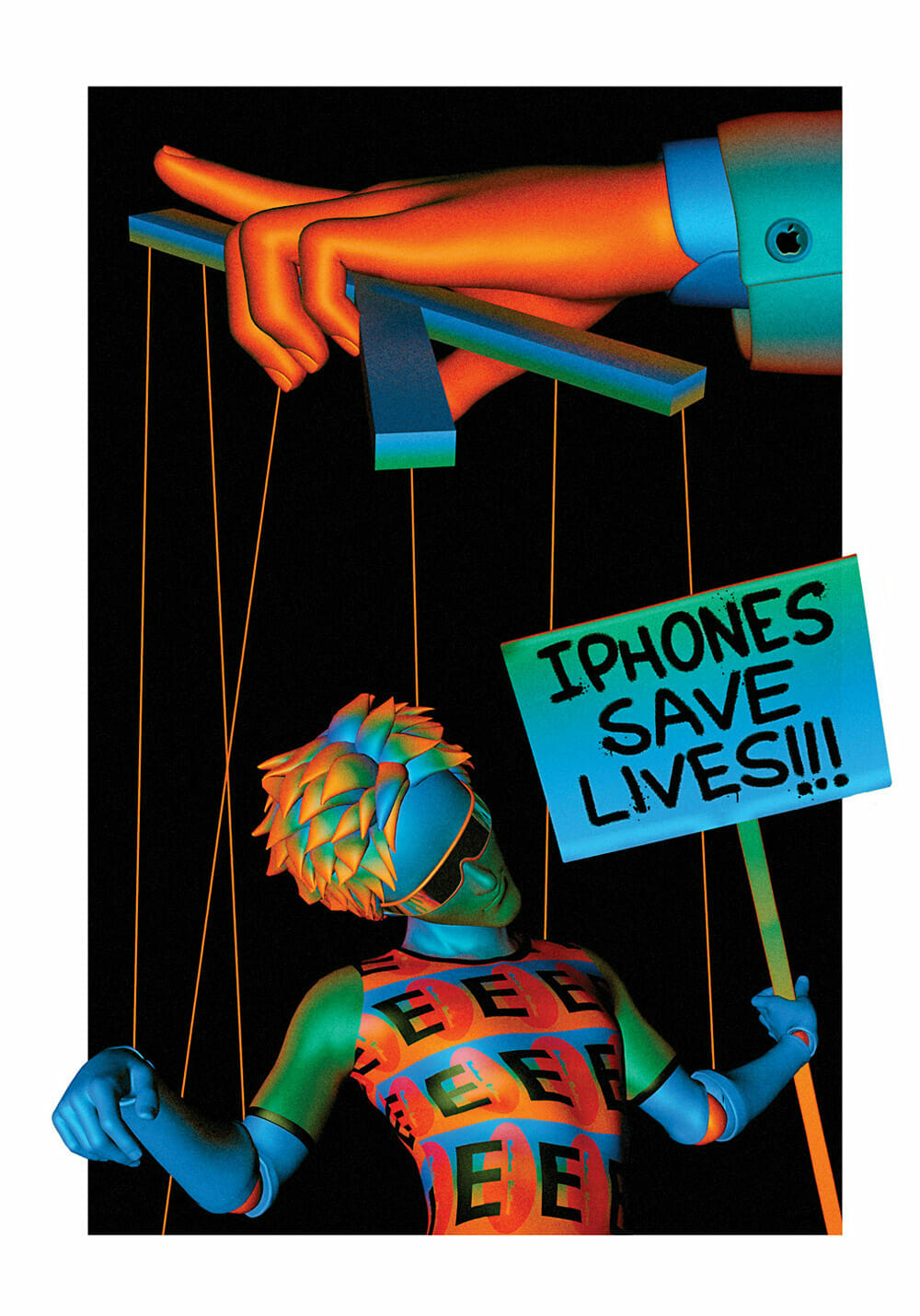 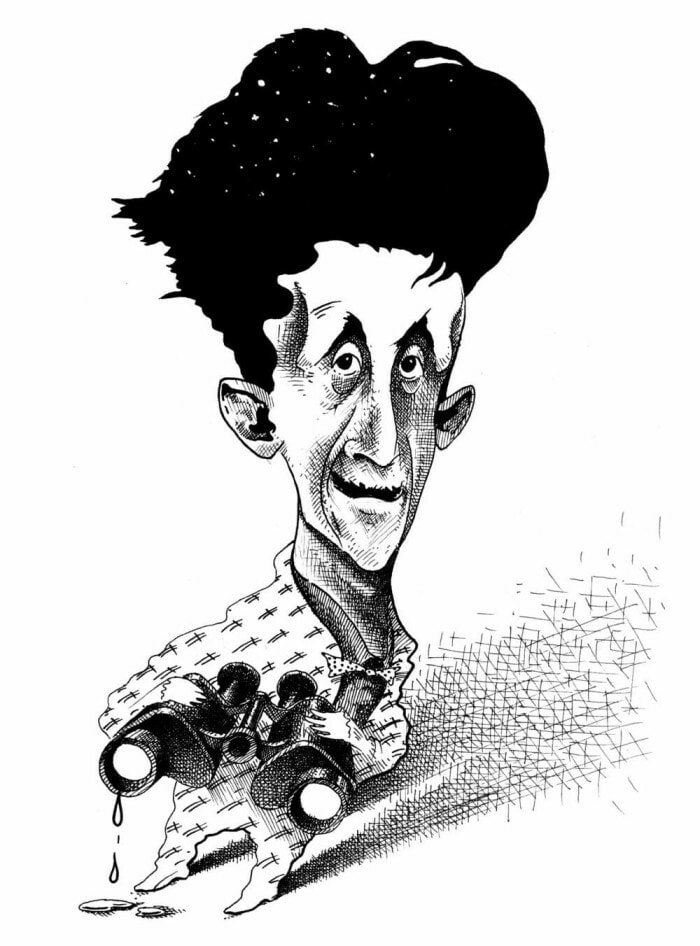 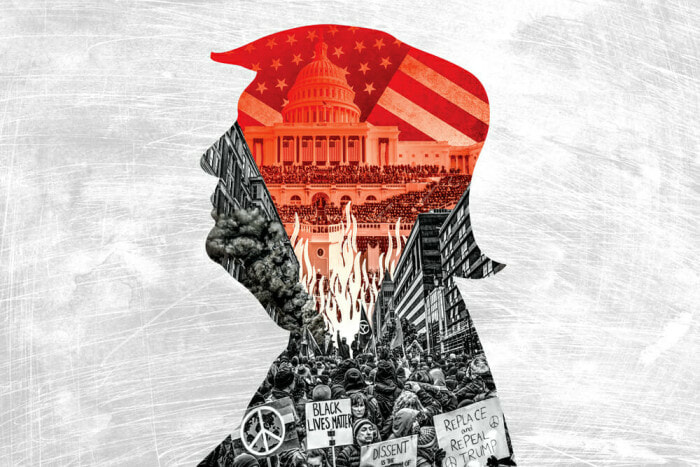