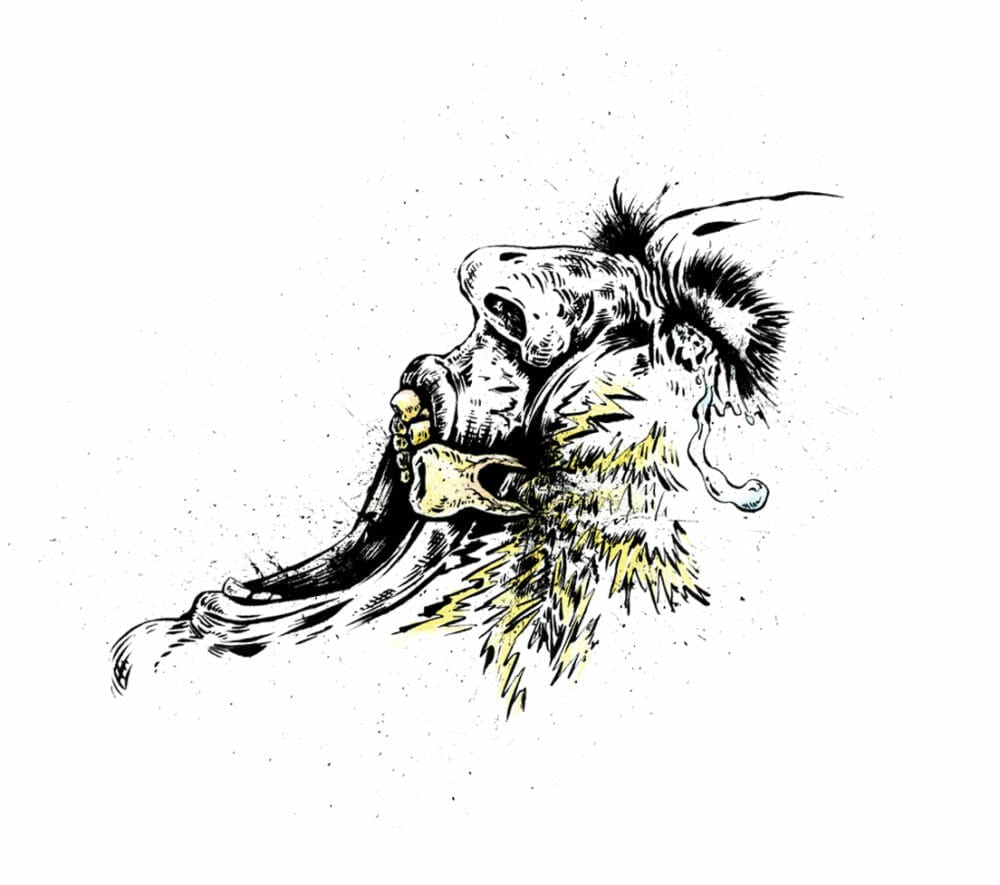 Our incumbent regime of eugenic wellness leaves little room for flights of fancy, at least for the sick: it’s hard to spur and bridle the imagination when they’ve run you ragged around the track. Winner, as usual, takes almost everything; last across the finish line gets employer health insurance and a five-hour energy drink. Isn’t it curious, meanwhile, that our thinkers so often subscribe to a racehorse theory of genetic hierarchy? By the year 3000, one evolutionary biologist claims, humans will sexually self-select into an upper class of tall, attractive geniuses and a lower stratum of “squat, goblin-like creatures” who resemble domesticated animals. Even healthy-minded professionals are too exhausted to imagine a better world.

Against the odds, through chronic pain and brain fog, the sick will have to dream for everyone else. “When the sick rule the world,” Dodie Bellamy once wrote, “the well will be servants.” She continues: under the authority of the unwell, the fittest will have their limbs hacked off and sold on the black market for profit. This political fantasy is all the more compelling for the cold shoulder it offers to a well-ordered society, where the sick might do as they’re told and accelerate their own elimination. Such a society is bad and it needs to be vaxxed.

It’s in this meager and anemic spirit that we present Baffler No. 48, “Body Shots,” which aims its syringe at wellness and jabs repeatedly. Anya Ventura, in her essay “Cancer Culture,” examines the Cancer Treatment Centers of America, the chain of for-profit hospitals founded by Tea Party millionaire Richard Stephenson. There she discovers the desperate archetype of the “good patient,” a “brave citizen of science” who refuses to die. Dying, after all, would amount to “a lack of ambition, an ugly failure of will”—not to mention a blow to profits.

Lucy Ives and Ann Neumann, in a special section titled “Reproductive Slights,” call into question the prevailing logics of fertility and menopause, respectively. Ives, for her part, outlines the pernicious rise, across multiple administrations, of a repressive “sexual risk avoidance” regime, one that has given way to Christian pregnancy centers and menstrual-cycle tracking apps. “Whether you see fertility as a problem or opportunity is up to you,” she writes. “All the same, you will be informed of it.” And Neumann writes to upend culture’s ideal of “the reproductive woman,” a universal symbol—“youthful, sexy, ready to command a household and bear children”—that we’d do better to hastily abandon.

In “Stammer Time,” Barry Yeoman looks at crackpot cures for his own stuttering condition and arrives at a question: “Might the real problem lie in a society that, in its quest for order and efficiency, makes no accommodation for people who speak differently?” Jasper Craven, in “America’s Legion,” targets the paragon of such sinister orderliness in his searching inspection of the American military, which has routinely subjected its soldiers and veterans to experimental drug testing. “Can we stop believing that the problem lives inside our bodies?” Yeoman asks, not without exasperation. It’s true that the problem lives elsewhere, not in the bodies of the sick but in the limbs of the well.