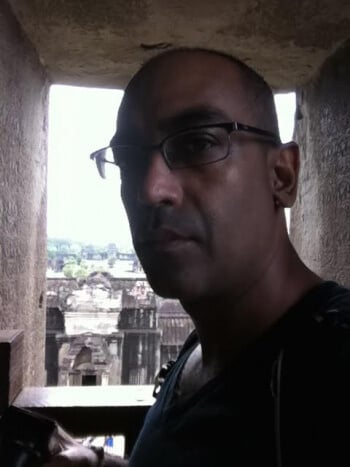 Born in north-eastern India in 1970, Siddhartha Deb is the author of The Beautiful and the Damned: A Portrait of the New India, a narrative nonfiction book that was a finalist for the Orwell Prize in the UK, winner of the PEN Open award in the United States, and published without its first chapter in India because of a court order.

A columnist for the “Bookends” section of The New York Times Book Review and a contributing editor the The New Republic, Deb’s journalism, essays, and reviews have appeared in The Guardian, The Daily Telegraph, The Nation, Dissent, n+1, The Times Literary Supplement, and The Baffler. He is also the recipient of grants from the Society of Authors in the UK and the Nation Institute and fellowships from the Radcliffe Institute of Advanced Studies at Harvard University and the Howard Foundation at Brown University.

He is currently working on a novel. Although he rarely tweets, his preferred mode of wasting time being to follow futbol, he can occasionally be found under @debhartha. 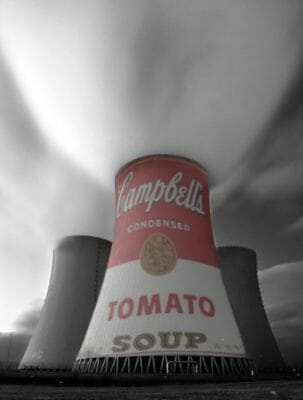 Accessorized for the Apocalypse 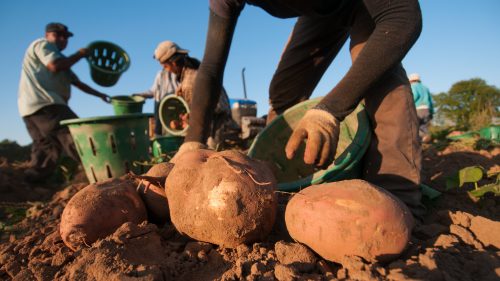 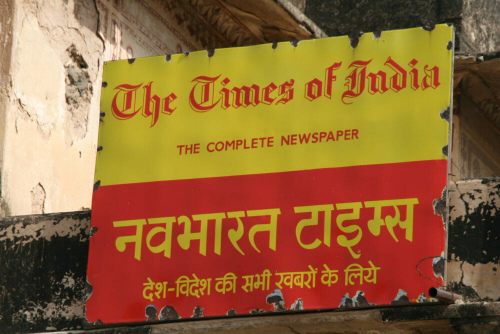 The Festival of Compromise 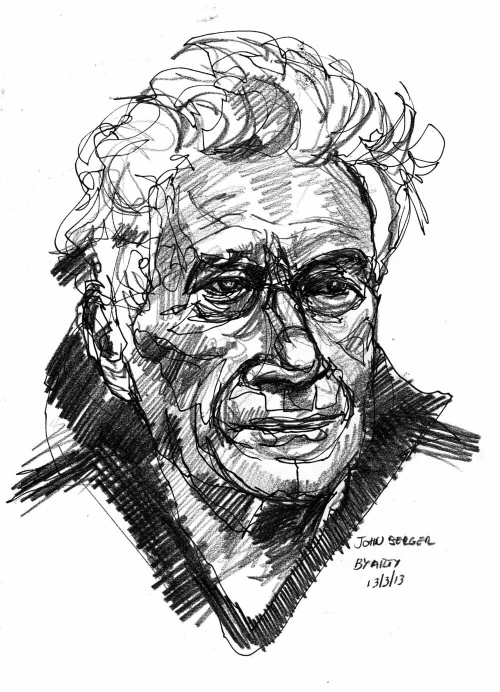 A Tax on Shivering 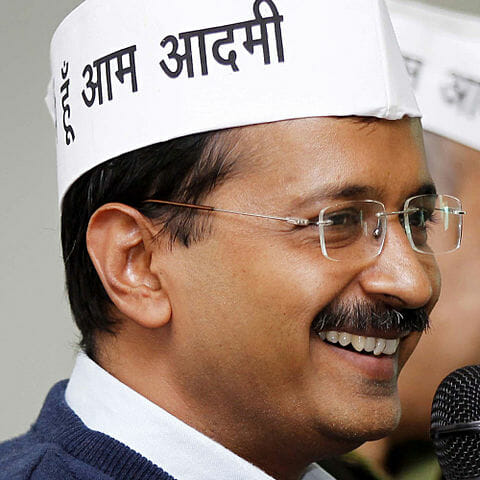 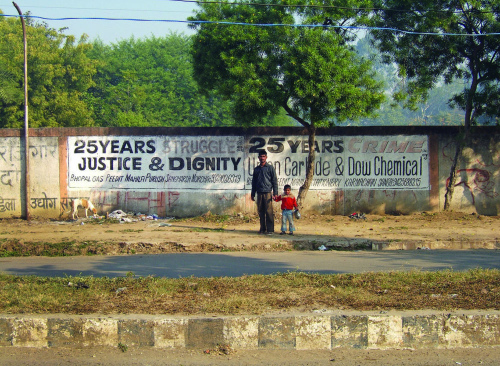 The Worst Industrial Disaster in the History of the World