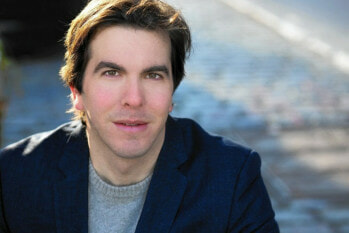 Jacob Silverman is a freelance journalist and occasional book critic. He’s the author of Terms of Service: Social Media and the Price of Constant Connection, published in 2015 by HarperCollins. His work has appeared in the Los Angeles Times, New York Times, The New Republic, the Washington Post, Slate, and many other publications. A contributing editor for The Baffler, he often writes about the politics of tech, privacy, surveillance, and media. He lives with his family in Brooklyn. His website is www.jacobsilverman.com. He tweets as @silvermanjacob. 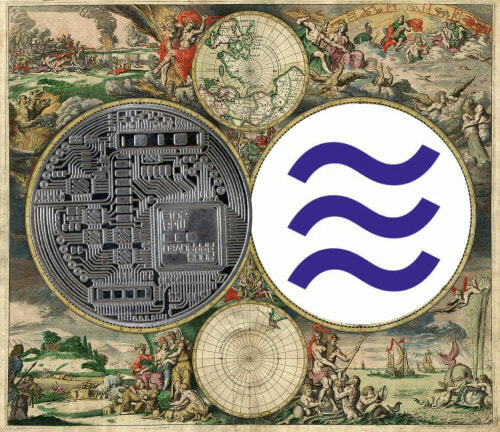 Coins of No Nation 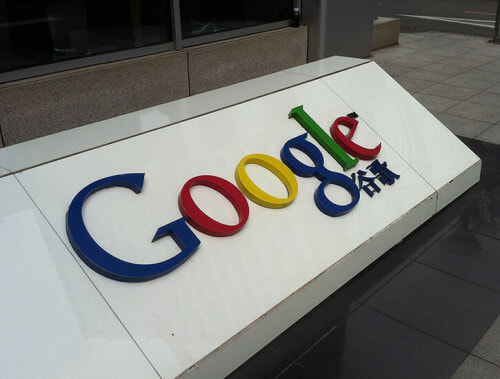 No News Is Good News 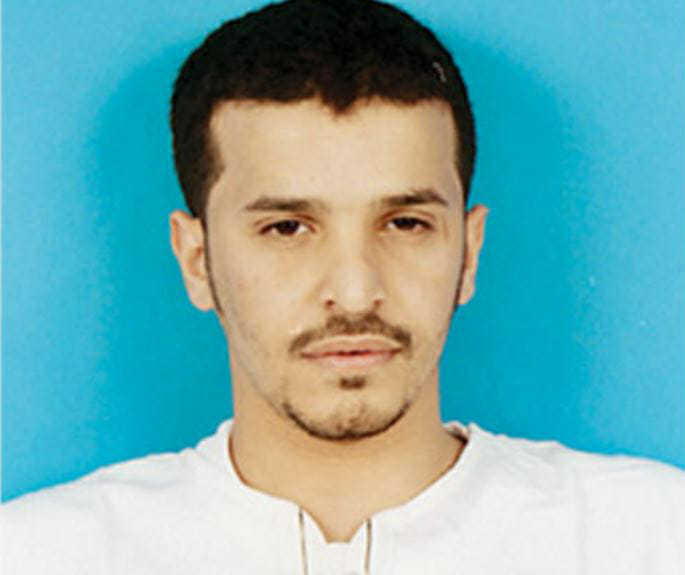 The Invention of a Master Terrorist 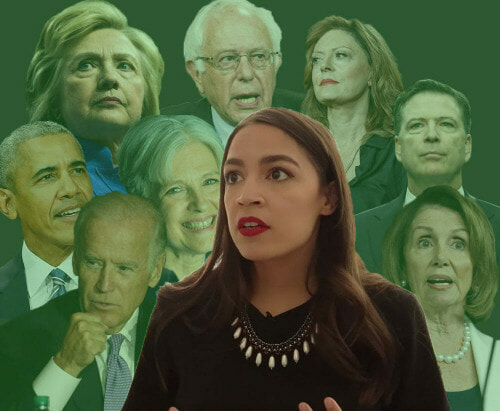 History Won’t Save You 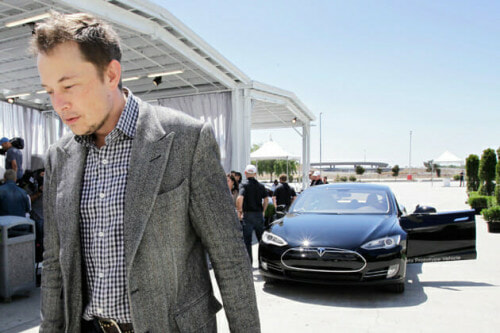 The Madness of King Musk

We Don’t Have Elections