To be a 2020 Democratic presidential candidate is to be a performer in a nightmarish play everyone, perhaps even the performers themselves, would like to end. Perpetually filmed, photographed, and tweeted, they must be “on” at all times, ever ready to parry a bad question shouted at heinous volume by a rumpled beat reporter or to respond to the peculiar inquiries of Iowa State Fair-goers while eating pork chops that have been baking in the August heat. It’s enough to produce a gaffe in even the most practiced campaigner.

It can also serve to highlight the unexpected composure of a candidate or two. The awkwardly performed grin-and-bear it photo-op may be the most familiar kind of candidate-voter interaction, but in some we find its polar opposite: outbursts of sociality from people who seem genuinely happy to be there. It’s unsettling, in an uncanny valley sort of way. They seem too good at this, too at ease in the rote performativity of downing deep-fried confections or soberly responding to a boot-licking Jake Tapper query on live TV. We want them to acknowledge, like the rest of us do, the fakery of it all: that they’re polling in the single digits and only an act of God or Trump could change this. It’s time to end the pretense, drop out of the production, leave it to the real contenders. Instead, they ascend the stage again and again, reach for the microphone, and unfurl, for the hundredth time, an impassioned stump speech that, despite its soaring rhetoric, manages to say nothing at all.

I wanted to see what it was like for someone who had nothing to lose but, perhaps, also nothing to win.

Cory Booker may be the star of this hazily defined genre. With his bright eyes and easy smile, he has the reaching-for-the-limelight earnestness of a high school theater student performing his first soliloquy. He is affable and charming, smart and a little goofy. Steeped in Americana, he quotes Maya Angelou, Susan B. Anthony, and Langston Hughes while filling public-facing Spotify playlists with Bruce Springsteen and Aretha Franklin. Urging us toward moral clarity, he cites the Freedom Riders, saying we need to be like them, “calling the country to its conscience.” As the most popular politician in New Jersey, he could probably be a senator for the rest of his life—if he wanted. But, like the twenty-some others still limping their way toward the primaries, he wants more. And if there’s one small truth to be wrung from Trump’s 2016 rise, it’s that, no matter the view from the outside, there’s almost no cost to staying in the race.

It’s for these reasons—and, for this Brooklyn-based reporter, the ease of proximity—that I decided to attend a recent Cory Booker event in New York. I wanted to see what it was like for someone who had nothing to lose but, perhaps, also nothing to win. The happy hour invitation promised drinks and words from the presidential non-contender in a Manhattan club better known for its long velvet-roped lines and a strangely huge game of Connect Four. The line was still there, extending several blocks, but the games had been cleared out for a crowd that a security guard estimated at six hundred. After an introduction by a staffer, Booker appeared.

It was the second anniversary of Heather Heyer’s death, Booker noted. He called for the assembled crowd, which skewed Midtown young professional, to recognize that “we are in a moral moment,” fighting the scourge of white supremacy and injustice. He wondered, “Where is our empathy? Have we become impotent of love?” Focusing less on Trump or the Republican Party than on some abstract enemy, he counseled that “the question is never about the darkness. It’s will we bring the light?”

This kind of airy rhetoric, verging on new age-y metaphysical, is something that Booker has been honing for several years, at least since his speech at the 2016 Democratic National Convention, when he told the crowd: “We are called to be a nation of love.” Nowadays, Booker’s campaign appearances are loaded with calls for us to access a higher, more spiritual cognitive plane. There’s a certain irony-free directness, a bluntness, in his exhortations toward our better angels. This is a candidate who sometimes speaks from behind a podium that instructs supporters to donate by texting the word “JUSTICE” to a provided phone number. He is emotional and wholly unsubtle. With apologies to Marianne Williamson and her light-side psychic energy, it may be Booker who is really the love candidate, who asks people to be “artists of activism” and to spread “a message of unity, love, and justice.” It’s Booker who speaks of “courageous empathy” and counsels us, in religious tones, that “we have come this far by faith.”

This love talk, however honestly put forth—a Booker campaign appearance occasionally gets tearful—tends to obfuscate his policy agenda. It does little to add to the long-held sense that Booker is in some ways a lightweight, a garden-variety liberal Democrat with little to distinguish him from anyone else outside of the Bernie-Warren cohort. (His support for raising the defense budget, for instance, makes him seem more like a silver-tongued centrist than a progressive.) He speaks passionately about gun control and environmental racism—the water pipes in Newark, where Booker served on the city council and later, as mayor, are laced with lead—but he has no signature issue. And while a nominal supporter of Medicare For All, he has long been seen as too close to big pharma. Unlike Sanders and Warren, Booker has no real theory of power; more troubling, he seems to not know who his enemies are. While he’s called Trump “worse than a racist,” he has also said, perhaps delighting in the sense of provocation, “I love Donald Trump.” Booker’s “radical love,” as it’s been called, seems more fitting in a sermon than as a form of political strategy against an authoritarian demagogue supported by a major political party and large swathes of the electorate. Ultimately, this politics of love is politically impotent, little different than Joe Biden’s atonal expressions of comity toward his Republican colleagues. We don’t need to respect, much less love, our political opponents; we need to beat them.

So, who is Cory Booker? Happy warrior for the neoliberal consensus or apostle of love? Does any of it matter?

It’s also the case that some of Booker’s more progressive positions, like his professed support for public schools, are recently arrived at. Before he reached the Senate, he was notorious for his participation in Mark Zuckerberg’s deeply misguided $100 million donation to the public school system in Newark while he was mayor. Brokered by Sheryl Sandberg, it was a highly orchestrated affair, involving Oprah, then-governor Chris Christie, Booker, several tech companies and their media teams, hedge fund donors, and Bill Gates, who in addition to offering an few million dollars himself suggested installing “panoramic cameras” to monitor teachers’ performance. The gift quickly revealed itself as a tool of the school reform movement. More than $57 million went to charter schools. Consultants, charging a day rate of $1,000 per person, pulled in $21 million. A million dollars alone was spent on a survey that was then thrown out. And as Mother Jones reported, the city used some of the money as leverage in negotiations with the teachers union, which ultimately agreed to a contract that included performance-based pay. Ultimately, Dale Russakoff revealed in a New Yorker article (which became a book, The Prize: Who’s in Charge of America’s Schools?), Zuckerberg’s donation, and the larger reform package it funded, led to widespread upheaval, with mass layoffs of staff, up to thousands of students forced to switch schools, and a community suspicious that politicians and outside donors were operating according to their own interests and without their involvement. That Booker now pledges to “massively expand support for public schools and our public school teachers” carries more than a whiff of irony.

So who is Cory Booker? Happy warrior for the neoliberal consensus or apostle of love? Does any of it matter? Probably not. Despite his buoyant on-the-trail appearances and some positive press, Booker is polling at about 2 percent in Iowa and 4 percent in South Carolina. He had last week’s crowd of six hundred New Yorkers worked up—one person passed out in the packed club—but this was a local show, a gimme. Still, the room thrilled with excitement; these people had paid to be there. With the cynical ease of the upwardly mobile pissing away another happy hour, they wore wristbands color-coded to match their level of donation, they bought $14 cocktails, they roared at the appointed times. Promising selfies to vegans before pivoting to the specter of gun violence, Booker was adept in registers high and low. People laughed and drank and dreamed of a better future that was still too far away. For one night, the illusion of forward momentum could endure. After all, it required so little of them.

And then the candidate walked offstage, the song “Win” by Trey Mack playing him out. 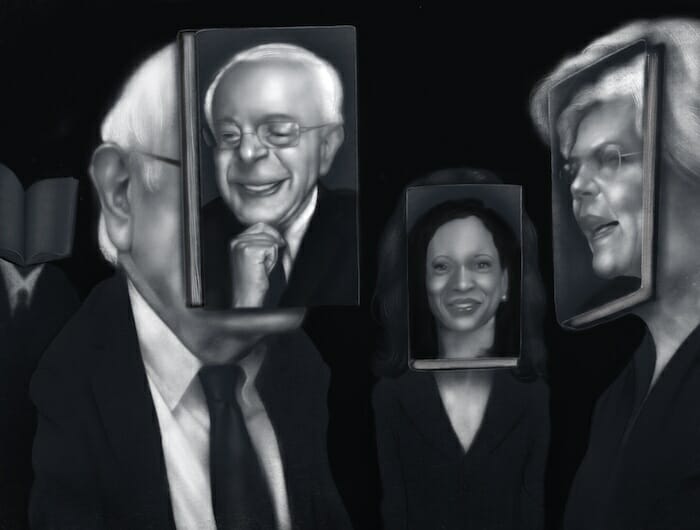 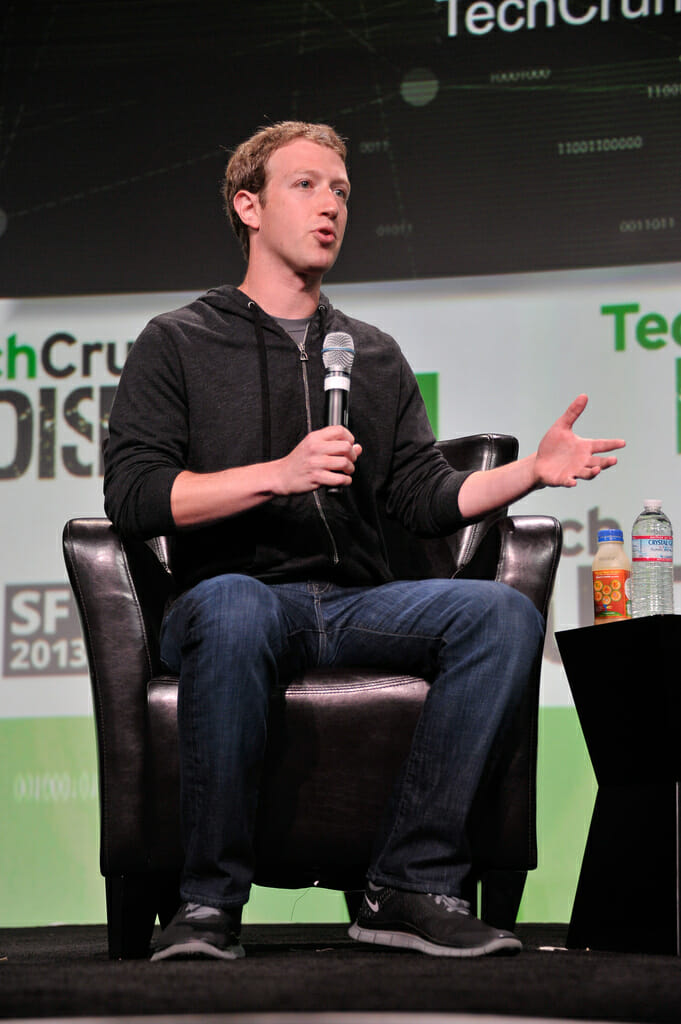 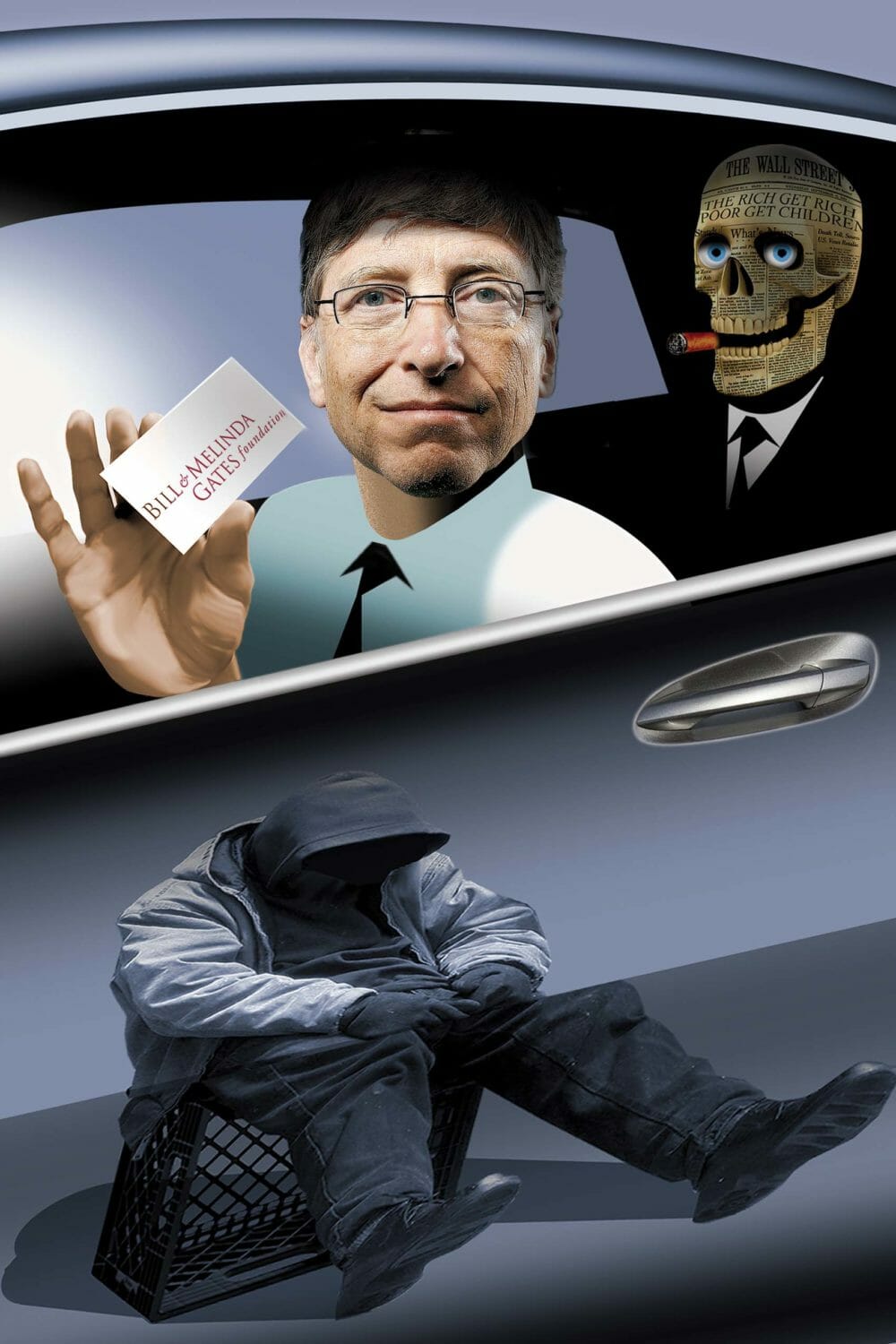 Having Their Cake and Eating Ours Too
Chris Lehmann
Salvos