Indiana State Senator Scott Baldwin, a Republican, is bald, white, and middle-aged. He does not have a college degree, and he finished his high school education in a small rural county in Indiana. According to the official website of Indiana State Senate Republicans, the young Baldwin had a stint in the United States Marine Corps and then joined the Indianapolis Police Department, where he went to “Detective School” and spent his days rounding up the bad guys.

Baldwin’s fifteen minutes of national notoriety came last week, when, while explaining the objective of a bill he has co-written, he said, “Marxism, Nazism, fascism . . . I have no problem with the education system providing instruction on the existence of those ‘isms,’” and went on to add, “I believe that we’ve gone too far when we take a position. . . . We need to be impartial.” Other provisions in the bill prevented school authorities from, for instance, holding diversity trainings. The bill represents an attempt by Indiana state legislators to try to ban “critical race theory” and take decisions regarding curriculum contents out of the hands of educators by creating curriculum review committees that would be comprised of at least 40 percent parents of students. Since the authors of the bill have no idea what critical race theory might be, the language is full of banal pronouncements about prohibited “tenets” such as “That any individual should feel discomfort, guilt, anguish, or any other form of psychological distress on account of the individual’s sex, race, ethnicity, religion, color, national origin, or political affiliation.” Another verboten teaching: “That meritocracy or traits such as hard work ethic are racist or sexist, or were created by members of a particular sex, race, ethnicity, religion, color, national origin, or political affiliation to oppress members of another sex, race, ethnicity, religion, color, national origin, or political affiliation.”

Of course, such language could be easily stretched to prevent history lessons about racism—especially if a white student or parent claimed “psychological distress.” The House version of the bill also includes provisions that would prevent discussions of white privilege.

Following the national media outcry about Baldwin’s interpretation that such a law meant being “impartial” about everything, the newly minted legislator (he was elected to the state senate in 2020), has walked his comments back, insisting he has no sympathies for Nazism or fascism. In an email to CNN, Baldwin wrote that he “unequivocally condemn[s] Nazism, fascism, and Marxism” and that he is “open to changes that can improve the bill.”

While Baldwin may say these things to the general public, the usual patterns of political grandstanding suggest that “extreme” statements such as this uttered before the Republican-controlled Indiana Senate have been tested out before in front of other audiences. There is no proof of this in Baldwin’s case, but an analysis of his milieu suggest that it is not entirely misguided to consider that having Nazi sympathies and thus demanding the “impartial” treatment of Nazis at the hands of Indiana educators may not seem as utterly despicable to him as it does to the rest of us.

Baldwin’s district is mostly made up of Noblesville, a city north of Indianapolis that has transformed itself into a tony suburb, as well as other parts of Hamilton County, the richest one in the state. In 2018, a couple years before Baldwin was elected, a student at Noblesville High School was seen on video wrapped in a Nazi flag and shouting profanities and racist slogans. Like Baldwin, the student later apologized, likely to save himself from any disciplinary actions from school officials who called the episode “ugly.” It’s notable that Baldwin’s bill, if passed, would also make it unlikely to require the student to undergo any kind of education on diversity and inclusion—as the Senate Bill states, “a student shall not be required to participate in a personal analysis, an evaluation, or a survey that reveals or attempts to affect the student’s attitudes, habits, traits, opinions, beliefs, or feelings without parental consent.”

Back in Indianapolis, the police department where Senator Scott Baldwin spent twenty years of his career has had longstanding problems with racism, not only against Black suspects but against Black police officers, as well. In an NPR story, Lieutenant Clarence White Jr., an African American police officer who served in the department during the same time as Baldwin, complained of racism in the Indianapolis Metropolitan Police Department. Speaking of one white officer he worked with, he said, “I felt his big issue in working in the community was his dislike of black people. It exists. It will always exist and is something that we have to continually work toward making better.”

There is no evidence that State Senator Scott Baldwin was ever involved in racist incidents—although a ProPublica report last year listed him among local officials with ties to the extremist Oath Keepers group. As with his statement urging “impartial” lessons about fascism, Baldwin explained his donation to Oath Keepers as a misunderstanding: he thought he was giving money to pro-Second Amendment group.

How much does he understand about teaching history? The bill that he has co-authored, in its initial form, would make it difficult for the children of Indiana to be taught about the depravities of Nazism in a way that highlights their inherent evil. At the same time, the history of the rise of Nazism and ultimately the Third Reich also instructs us to be vigilant of the sort of moral slippage that encroaches and erodes until it takes over. Hitler’s Third Reich did not write legislation setting up gas chambers and concentration camps as a first order of business. Those who have extreme ideologies like to see just how far they can push things before someone pushes back. In the face of pushback, they retreat just a little, creating the illusion that they have retracted their demands and changed their views.

It is probable that the opposition to Baldwin’s bill is, at least this time, greater than the support for it. Indeed, by Wednesday, the House bill was being amended and the Senate version was held back for further revision. It is also good to remember that in 2008, an Indiana that is now solidly Trump country went blue and voted for Barack Obama. The years since have been tumultuous though, especially the last one. In 2021, the state’s former governor, sent to Washington to be Trump’s obsequious vice president, fell from grace. The impact of this has been felt in Indiana, as the most extreme Republicans have withdrawn support from the current governor, Eric Holcomb, who used to be Mike Pence’s lieutenant. Holcomb, the anti-Pencers say, has pushed vaccines too much and was too eager to push shutdowns. The real reason they’ve turned against him is that Pence and those associated with him are suspected of disloyalty to Trump.

Indiana is not a neo-Nazi or a white-nationalist state—at least not yet. At the same time, it appears not very far-fetched, in the dark times of pandemic and post-truth drivel, that the first steps of making it so may be to require an “impartial” treatment of Nazism and a ban on the discussion of white privilege or the inculcation of diversity and inclusion-based education. It may sound like a dramatic supposition, this adding up of the portents and potentialities surrounding Baldwin’s bill, but it may still be the correct one. 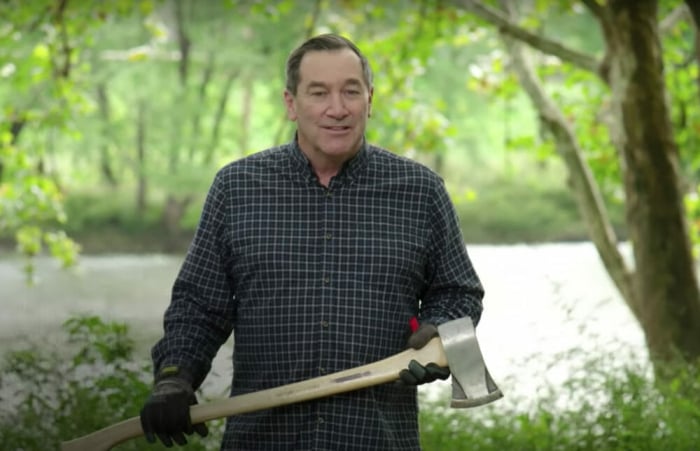 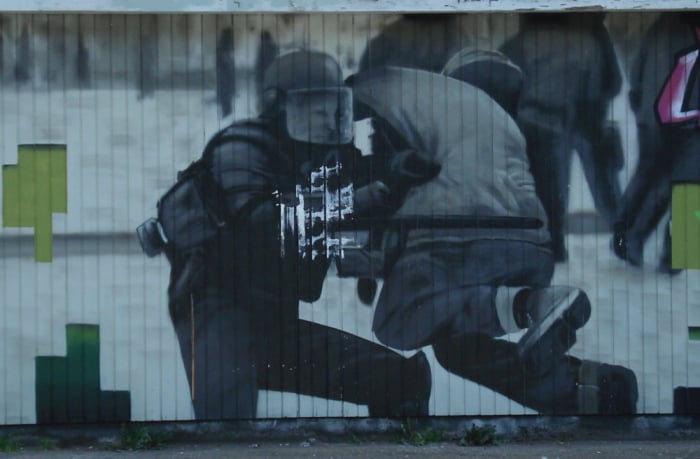 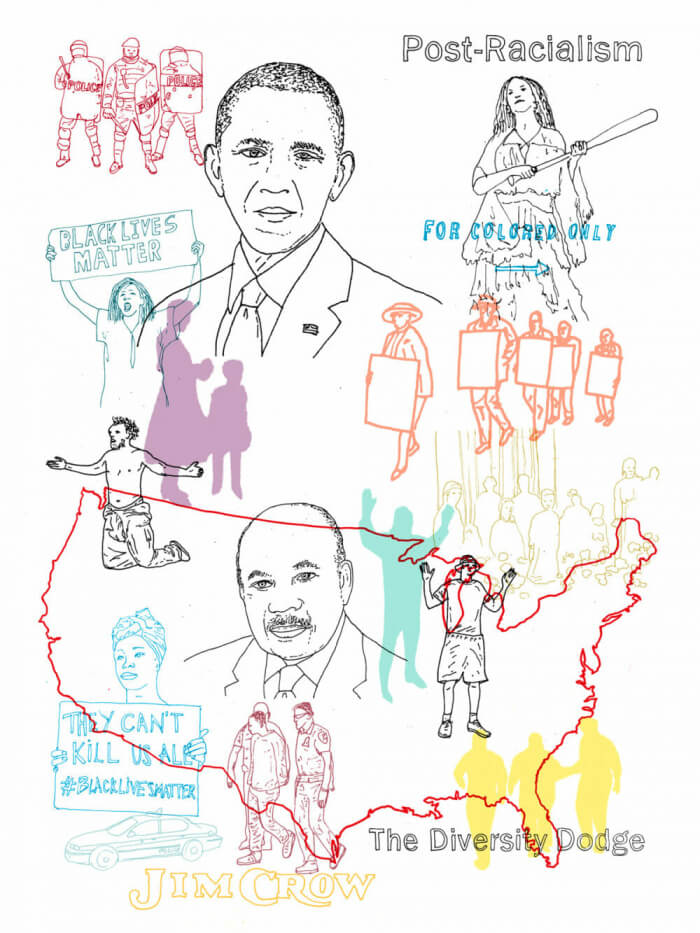