We’re nearing the endgame of a tumultuous and anxiety-inducing primary season, and the pundits are feeling feisty. You can’t blame them, really. Campaign ’16 has been an unrelieved study in the terrible folly of confident campaign prognostication. Remember anointed frontrunner Jeb Bush? Scott Walker fever? How Ben Carson led the polls before anyone could honestly say they understood whatever it was he was saying?

Since then, the woebegone members of our pundit class have only seen their hard-won self-image as tough-minded arbiters of the politically plausible shrivel further in the face of the Trump insurgency on the right and the Sanders uprising on the left. (Neither one of which, of course, they saw coming a mile off.) Hence the desperate longing for a heroic rescue from some Great Man (and yes, in the fevered pundit subconscious, it is almost always a Man) lurking just offstage from the Guignol-in-progress. There was the on-again, off-again Michael Bloomberg bubble. There were the successive, doomed infatuations with such ludicrously ill-suited deus ex machinas as Mitt Romney and David Petraeus. There’s even the still-percolating fantasy that the House’s diehard Rand propagandist and P90X shredder Paul Ryan will tame the unholy populist spirits of the GOP at a brokered convention, and restore a modicum of sense and order to the political world. To quote the pet phrase of a certain Republican poll-leader: Sad.

But with the last Stop-Trump alliance faltering right out of the gate, the time has clearly come for disenchanted pundits to think big. So, right on cue, we have former Politico impresario Jim VandeHei in the op-ed section of the Wall Street Journal laying out the case for a third party movement to upend our political status quo. (VandeHei’s piece is technically behind the WSJ paywall, but you can access it in full by Googling it. Better yet, you can readily access Baffler columnist David Rees’s expert Mad Libs upgrade of the offering here.) Confessing that he’s only now emerging from the harrowing travail of “two decades in the Washington, D.C., bubble,” VandeHei has seen the light: “Normal America is right that Establishment America has grown fat, lazy, conventional, and deserving of radical disruption.”

But hold the hallelujahs. It’s true that VandeHei endorses, in broad rhetorical terms, the gist of the Trump and Sanders crusades (on behalf of “my hometown of Oshkosh, Wis., and my adopted hometown of Lincoln, Maine, two blue-collar towns in the heart of Normal America,” without appearing to realize that adopting a second hometown is a ritual luxury denied to nearly all actually existing Normal Americans). But as he builds his case, it becomes unpleasantly clear that VandeHei is holding out for a Third Way approach to radical disruption. You can take the boy out of the two-decades of bubble-fetishizing, it seems, but you can never take the two decades of bubble-fetishizing out of the boy.

“VandeHei is holding out for a Third Way approach to radical disruption.”

Just consider, for starters, how VandeHei envisions radical economic disruption. Yes, he concedes, “Mr. Sanders is right that the system is rigged against normal people,” and that the ultrawealthy are tax dodgers and cheats. But VandeHei’s great populist rallying cry is to “force the wealthy to forfeit their entitlement benefits.” In practical terms, that translates into “means-test Social Security and Medicare”—which then translates further into “savagely bifurcate the political support for universal income supports for retired and sickly older Americans.” For decades now, this has been the pet cause of the very plutocratic political establishment that VandeHei is pretending to inveigh against. What’s more, means-tested payouts wouldn’t create any significant net savings, if anyone bothers to do the basic math. Behold your revolution, conventional fat-assed America!

It gets worse. For the Maximum Leader of VandeHei’s dreams is also, well, a fear-mongering demagogic hawk. It’s simple, you see:

People are scared. Terrorism is today’s World War, and Americans want a theory for dealing with it. . . . A third-party candidate could build on death-by-drones by outlining the type of modern weapons, troops and war powers needed to keep America safe. And make plain when he or she will use said power. Do it with very muscular language—there is no market for nuance in the terror debate.

Riiight. Because it’s been all that nuanced, wimpy language that’s been the undoing of the permanent terror war. Indeed, one of the impossible-to-miss themes of both the Trump and Sanders insurgencies is their complete rejection of Bush-and-Cheney-branded “moral clarity” in the prosecution of Middle East conflicts. One of the most revealing moments in the whole campaign was Trump’s full-throated attack on the bankrupt case for invading Iraq in 2003. But here is a purported emissary from “Normal America” acting as though the United States has spent the last decade and a half playing down the threat of Islamic terrorism. I guess in his two-decade reporting tour VandeHei was chloroformed for the entire 2004 presidential cycle, and in an undisclosed location during the passage of the USA PATRIOT act, which ratified just about every war power and weaponry allocation that the entire D.C. contracting colossus could order up on the spot. (Oh, and as for terrorism being a World War, of all things? Let me channel some trademark Normal American rhetoric here and ask, Dude, WTF?)

And of course VandeHei wouldn’t be the sort of media baron who helped introduce “win the morning” into the lexicon of Saddest Possible Media Slogans were he to downplay the need for an insurgent candidate brandishing perpetual connectivity. The People’s Tribune of choice, he writes, “would engage voters daily on social media, with fun and flare. (Think Trump with impulse control and better spelling.)” (Note to WSJ op-ed editors: Orthographic jokes land a lot better when they’re not immediately preceded by an excruciating homonym typo—unless, that is, this hypothetical jingoist maestro of bellicosity would be setting off actual flares on social media. Now that’s disruption!)

So what does this all add up to? Not the wheezing old likely standard bearers the Establishment has coughed up, that’s for damn sure! No, VandeHei would like to see Facebook titans Mark Zuckerberg or Sheryl “Lean In” Sandberg head up the ticket for—wait for it—The Innovation Party. (Never mind that Zuckerberg is still just 31, and is constitutionally ineligible for a presidential run. This is innovation, baby!) Zuckerberg is, of course, one of the very tax-dodging moguls VandeHei started out pretending to denounce; what’s more, Zuckerberg’s overall social philosophy is straight out of the basic Robber Baron playbook. As for Sandberg, well, let’s just say that she’d go a lot further toward making Hillary Clinton resemble Bernie Sanders than Hillary Clinton ever could. Surely there’s some term that neatly sums up the phony radical progression from the ritual denunciation of moneyed D.C. corruption to the ritual worship of Silicon Valley wealth expropriation. Oh yes, that’s right: a bubble. 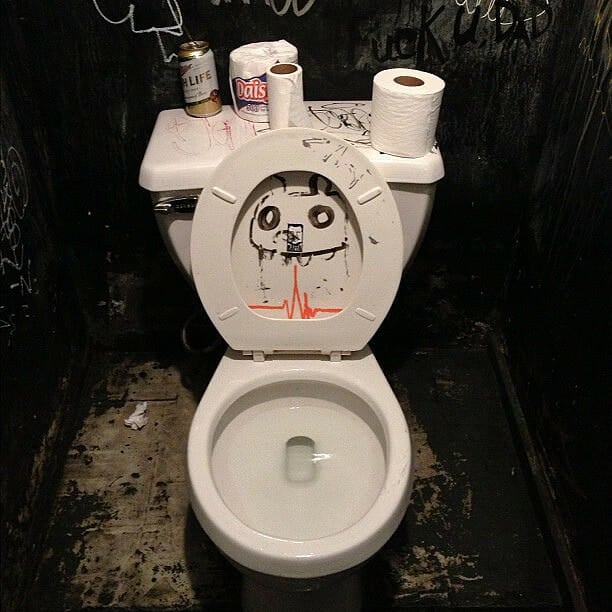 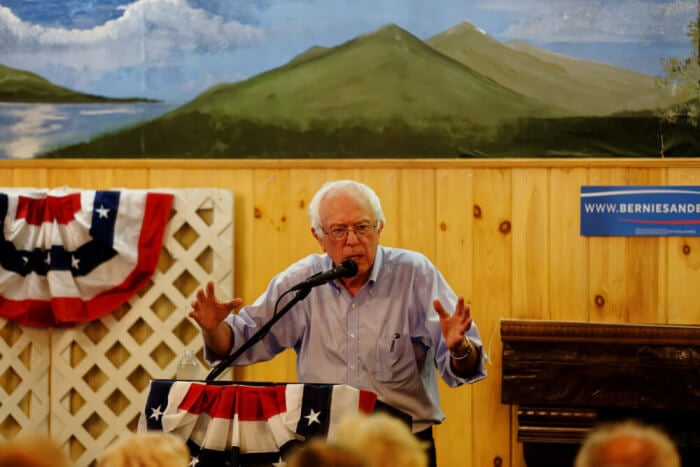 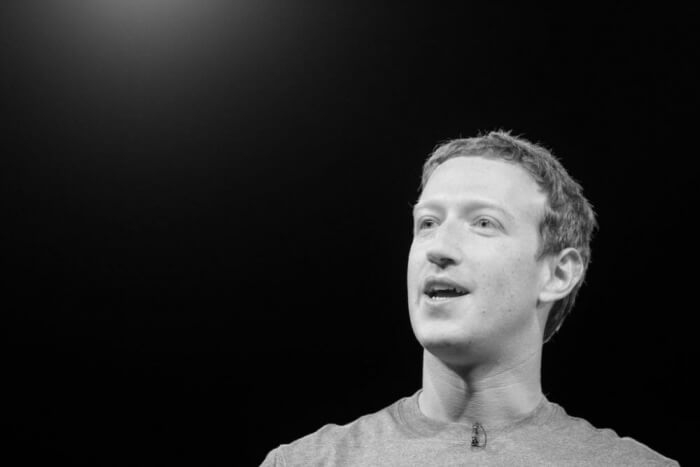