Until very recently, it seemed self-evident that Donald Trump was the biggest raging moron in American public life. But that was before CNN president Jeff Zucker’s star turn before the guardians of establishment wisdom at Harvard’s Kennedy School of Government.

A full year and a half after Zucker’s network began cheerfully airing hour upon hour of unedited footage of Trump rallies in all their blood-and-soil rancor, the cable honcho wanted his audience of serious policy intellectuals to know he now has misgivings about the decision. “If we made any mistake last year,” Zucker announced, “it’s probably that we did put on too many of his campaign rallies in those early months and let them run.”

You don’t say, Mr. Asshole Corporate Executive. The ability to assess what is genuinely worthy of sustained news coverage versus what is merely titillation or breathless sensationalism is one of those things that media professionals are supposed to master as a first-order condition of the public trust they hold. How far away is Jeff Zucker from meeting this elementary job requirement? Why, just listen as he proceeds, in his very next breath, to rationalize his ethically bankrupt choice: “Listen, because you never knew what he would say, there was an attraction to put those on the air.”

In that instant swerve out of mea culpa mode, Zucker demonstrated that he has no business deciding what is and isn’t news—and what should engage the public’s long-term interest. After all, there are all sorts of figures in America’s cultural-political Guignol who regularly spew unpredictable bile and nonsense—from David Duke to Jill Stein, Milo Yiannopoulos to Jon Voight, Susan Sarandon to Curt Schilling. That is zero justification for sticking a mic in their faces and having them free-associate, in self-dramatizing fashion, for hours on end.

No, what Zucker displayed before his Harvard audience wasn’t a chastened commitment to news values in the wake of the ongoing media debacle of Trumpism; rather, he summoned a half-hearted argument for the Trump campaign’s entertainment value—the chance that he’ll bellow a new round of bigoted slurs, or float new authoritarian immigration strictures, or hit upon some new way to debauch constitutional government and/or the female sex, or cruelly mimic a reporter’s disability. The idiot logic of Zucker’s proclamation doesn’t pivot on anything so high-minded as imparting valuable background on the issues of the day to CNN viewers. It promises, rather, only to produce a passing jolt of befuddlement, righteous agreement, or outrage—states of mind better suited to the passive and infantile distractions of reality TV than to deliberating over who should be entrusted with the maximum powers of the American state.

And small wonder, because reality TV has produced the unsightly specter of Jeffrey Zucker, arbiter of civic good, just as assuredly as it’s given us Donald Trump, prospective handler of the nuclear codes. Zucker was head of NBC when the network launched Trump’s Apprentice franchise, and delivered exactly the same ratings-besotted appreciation of Trump-the-reality-host as he did for Trump-the-bread-and-circuses-demagogue: “Trump delivered on PR, he delivered big on ratings.”

As for the early GOP competitors seeking to unseat that PR genius from his perch atop the polls, Zucker has alibis aplenty for why CNN routinely crowded them out in favor of the market-tested Trump brand. Citing Trump’s eager assent to any CNN interview request, Zucker noted that “we never got that from other Republican candidates. Marco Rubio and Jeb Bush went two months without agreeing to do an interview. That’s not Trump’s fault. That’s not CNN’s fault.”

Actually, it is CNN’s fault. The simple logistics of access journalism—which by any sane reckoning, is the most debased and putrid form of campaign insiderism—never should dictate the character or volume of news coverage. Via the holy mandate of candidate access, a thousand journalistic sins get rationalized and pardoned without even a cursory nod to what public interest may be served—or, much more to the point, violated—by the frenetic jockeying of politics reporters to get behind a presidential campaign’s velvet-rope line.

In that instant swerve out of mea culpa mode, Zucker demonstrated that he has no business deciding what is and isn’t news.

What’s more, of course, Trump soaks up all that acreage of cable interview time not simply because it’s free press for his campaign—TV interviews are the softest of softball venues for sociopathic liars like the GOP nominee, as CNN’s dismal record of uncritically covering early-cycle Trump rallies has already made abundantly clear. Indeed, the grand paradox of the Trump movement is that it has become a TV-generated random search engine for alt-right memes that is also devoting much of its endgame to demonizing the television media for its purported leftwing bias and set of anti-Trump personal vendettas.

But this, too, is a convention of reality-TV pseudo-documentary narration. In the overheated genre that’s lavished Zucker with glorious returns of clout and cash, alliances, plots, and personality-driven subterfuge overwhelm any mere fealty to the known, verifiable facts. You assert this or that for the amount of time it takes to discredit or discombobulate a rival contestant, and then move on to whatever other new narrative form will best serve your venal crusade. Trump’s authoritarian pronouncement in last night’s presidential debate that he may not accept the results of the 2016 election ballot is but the logical endpoint of this scorched earth self-promotional strategy.

Not surprisingly, Zucker isn’t above using such bait-and-switch reasoning to justify his network’s own mobbed-up Trump coverage—which found its most egregious, but hardly isolated expression in the indefensible hiring of former Trump campaign manager Corey Lewandowski while the unprincipled thug remains on the Trump campaign payroll. “Now I know there are a lot of people who don’t like Corey Lewandowski and a lot of the Trump surrogates we have on staff,” Zucker irrelevantly observed in response to a question about the ethics of the Lewandowski hire.

Sorry, Mr. Asshole Corporate Executive, but it’s not the critics of your personnel calls who are doing the projecting here. Even if it were the case—as it decisively isn’t—that press coverage of our politics has to double as a simulacrum of primary-cycle outcomes, not one single person cast a ballot for Corey Lewandowski. And the objection to Lewandowski’s hiring isn’t that he’s the unlikeable representative of an unlikeable campaign; it’s that he’s a paid representative of said campaign who under no conceivable circumstance could be relied upon to give an honest assessment of Trump’s positions, rhetoric, or overall performance. He is, in short, a bought-and-paid-for hack, and no one with even a rudimentary acquaintance with fair play—let alone the laughably moribund body of inquiry known as journalistic ethics—could articulate a semi-coherent defense of such a hire. It’s fundamentally disingenuous, as the Washington Post press critic Erik Wemple notes, for Zucker and CNN to “recast the controversy over Lewandoswki’s employment as a matter of taste.”

But then again, taste—in the sense of the forever shifting and provisional audience sentiment and market share—is really the only moral authority that a hack like Jeff Zucker recognizes. That’s why CNN’s Campaign ’16 coverage, by rights, should serve as a textbook study in the moral bankruptcy of American television journalism. And it’s also why proud Harvard grad Jeff Zucker is, in the strict sense of the term, an idiot. In ancient Greece, you see, an idiot was someone who took no meaningful part in public life. 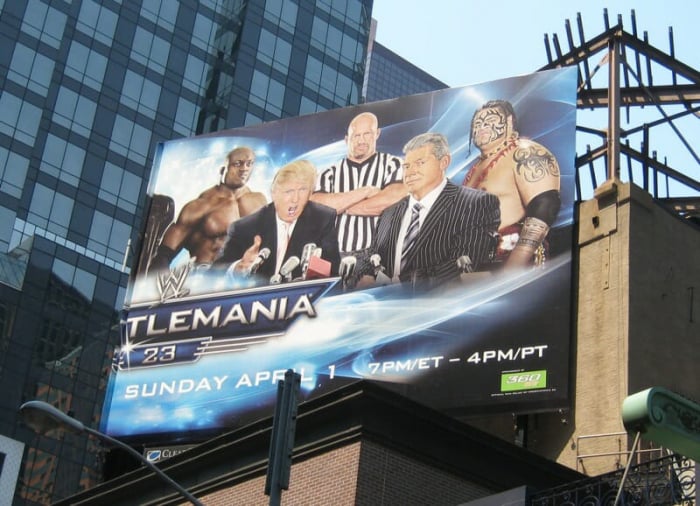 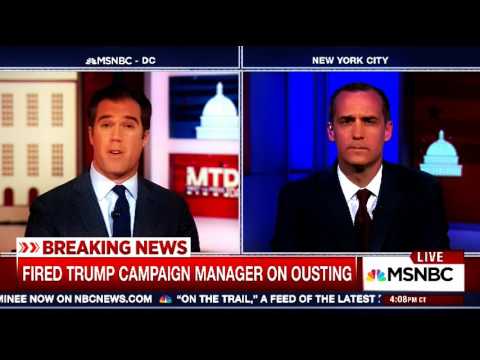 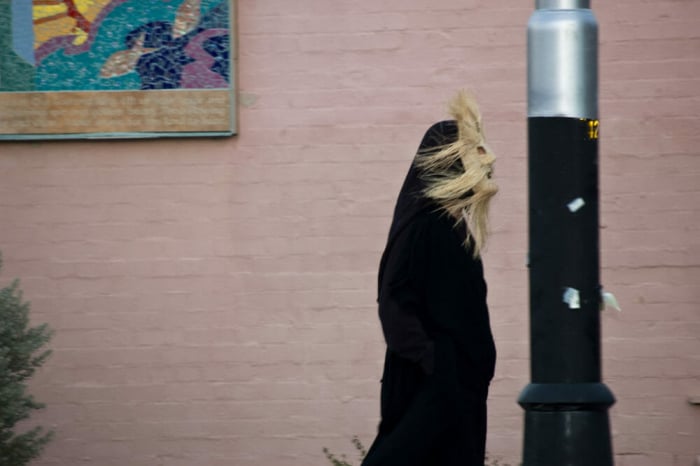