The financial unwinding of Gawker Media’s tawdry tour through the justice system landed on an oddly anticlimactic note this week: Univision, the Spanish-language TV network that has been aggressively colonizing the digital mediasphere, picked up the bankrupt web empire for $135 million. The trailblazing blog network will nestle alongside other high-profile Univision purchases such as The Onion, The Root, and Fusion. The other key contender to succeed Gawker founder Nick Denton was blander still: Ziff Davis, a trade and tech publishing concern that typifies the sort of industry-captive news coverage that Gawker, in its most robust days, cheerfully sought to level.

By now, the basics of the Gawker saga have been so frequently revisited that they form a sort of cautionary fable for online tabloid journalism. In 2012, the company’s flagship site published a video clip of washed-up pro wrestler Hulk Hogan, a.k.a., Terry Bollea, having sex with a friend’s wife. Hogan sued Gawker on invasion-of-privacy grounds later that year. Paypal cofounder Peter Thiel, who’d been outed as gay on Gawker’s now-defunct tech-news site Valleywag, bankrolled Hogan’s suit, permitting the plaintiff to spurn settlement offers that might have permitted Denton to retain control of the company he founded, and Gawker properties to continue enjoying their accustomed editorial independence. Instead, a Florida jury handed down a crippling $140.1 million judgment against Gawker this spring; cue the auctioneer.

In a preening, ill-timed display of mogul-gloating, Thiel took to the op-ed pages of the New York Times on the eve of Gawker’s bankruptcy auction to dress up his anti-Gawker vendetta as a moral crusade. “I am proud to have contributed financial support to [Hogan’s] case,” Thiel announced from on high—even though he took great pains to conceal his financial backing of the suit in real time, as the case was being litigated. Thiel likewise credits the Hogan suit with creating a properly chilly climate in the Gawker editorial sanctum.

A year before the Bollea decision, Gawker retracted an article that outed the chief financial officer of Condé Nast. Gawker made the right decision by backing down, but I doubt the company would have done so without the pressure of Mr. Bollea’s continuing defense of his own rights. Nick Denton, Gawker’s founder and chief executive, used the occasion to defend the site’s coverage of Mr. Bollea, but he also wrote that it’s not enough for a story “simply to be true.” He was right about that: A story that violates privacy and serves no public interest should never be published.

It’s well worth pausing to savor the self-serving logic here. Thiel derides the actions of Gawker as soulless and profit driven; he notes that the company refused Hogan’s initial assertion of copyright over the sex tape because “it was getting millions of page views, and that was making money,” and laments that when Valleywag wrote about his sexuality, “Gawker violated my privacy and cashed in on it.” But here he extols a model of journalism that only respects privacy claims under countervailing financial pressure: In other words, the conception of privacy and public interest that shapes Thiel’s perfect-world information economy is the one granting Thiel and his class of data barons maximum dispositive power—and maximum punishing privileges. Here, as everywhere else in Thiel’s Silicon Valley habitat, financial coercion is the prime directive.

This, alas, is no theoretical argument. Thiel is also the founder of the CIA-funded digital-spookery clearinghouse Palantir, which is so heedless of the privacy of the activists it targets that it suggested inventing wholly fictional identities to trick them, all the better to hound them out of effective strategies of resistance. A sound case can, and probably should, be made that airing sex tapes serves no public interest. But for all his heroic bloviating against the dark forces “willing to exploit the internet without moral limits,” Thiel isn’t interested in mounting such a case, or making it comport with the core protections of the First Amendment. Instead, he’s exploiting his own material largesse to create what his pet presidential candidate Donald Trump likes to call a rigged game: a mediasphere that anxiously caters to mogul vanity while cultivating proper habits of deference to unilateral economic prerogative in its audience. He wants, most of all, the authority to define and impose moral limits on the press in ways that advance his own material interests.

This model of press restraint is many things, but it’s not in any way conducive to the operation of a free press in a democracy. Nor should that be especially surprising, since Thiel likewise demonstrates little interest in democratic governance. “I no longer believe that freedom and democracy are compatible,” Thiel admitted to his fellow libertarians over at Cato Unbound in 2009. He helpfully explained further that the baleful expansion of the welfare state and “the extension of the franchise to women”—a key constituency of the welfare state, in his view—had rendered the notion of capitalist democracy “an oxymoron.” To burst the surly bonds of social democracy, Thiel proposed an escape “not via politics but beyond it,” suggesting three comfortably insulated modes of libertarian retreat: cyberspace, outer space, and sea-steading—all heavily capital-intensive exploits that coincidentally leave the preservation of embattled human freedom firmly in thrall to Thiel and his fellow digital-age plutocrats. It’s worth noting, however, that Thiel has not moved so decisively “beyond politics” that he was able to resist the temptation, in his Times victory lap, to misleadingly dub Congress’s pending Intimate Privacy Protection Act, which seeks to restrain the practice of “revenge porn,” as the “Gawker Bill,” even though lawmakers have explained that the legislation has nothing to do with the antics of Nick Denton’s web empire.

Given the stark ideological aims of Thiel’s media crusade, the sale of Gawker Media to Univision, hard as it is for the company’s loyal corps of editors and writers to swallow, is far from the most troubling outcome of the Hogan-Gawker donnybrook. Univision, after all, is by all accounts as benignant a corporate lord as a media concern can hope for in these troubled times (even though it now appears that Gawker’s flagship site will not survive the Univision hand-over). No, what should truly alarm us in this whole dismal set piece is the formal anointment of Peter Thiel, arbiter of what kind of media can and should abet the cosmic expansion of his freedom. 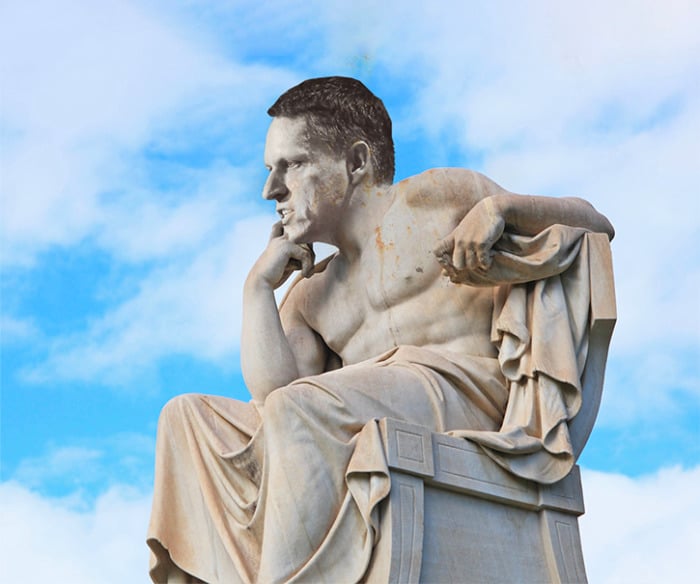 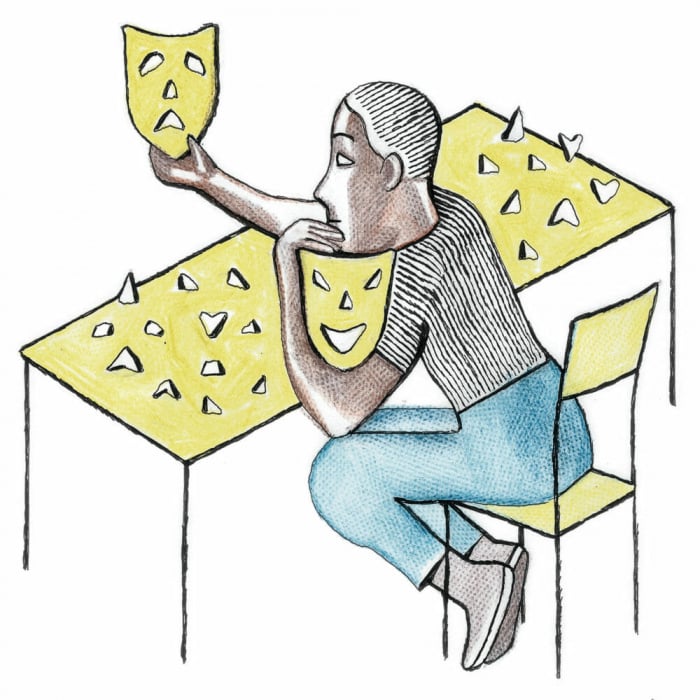