What do the following two stories have in common?

In Corrientes, Argentina, local residents were troubled by timber plantations that encroached on their small family farms, provided little economic opportunity for local workers, and disrupted the delicate ecological balance of the Iberá wetlands. They learned that the companies managing the pine plantations, previously owned by American conservationist and North Face co-founder Douglas Tomkins, had been sold to a U.S.-based investment fund.

In Paso Robles, California, wine grape growers have become increasingly concerned about the effect of a persistent drought on their ability to irrigate their fields. But one landholder, Brodiaea, Inc., has dealt with water rights in a unique way: according to Reuters, Brodiaea “got permits for seven 800-foot wells on Aug. 21, 2013, six days before a ban on new pumping from the hardest-hit part of the basin took effect.”Reuters suggests that the company may be betting on a worsening California drought, and so securing access to increasingly scarce water resources.

The Argentinian timber plantations and the California vineyard company are both examples of unsustainable land management. But these companies have something else in common, too: they are all owned by Harvard University.

Many Boston residents know that Harvard owns land beyond its historic Cambridge campus—from the DoubleTree Hotel in Allston to the arboretum in Jamaica Plain. But few realize just how far Harvard’s property holdings stretch. In fact, Harvard owns a lot of things that would make most people raise their eyebrows. What is a research university doing with a condominium complex in Canada? A dairy farm in New Zealand? Timber plantations in Argentina, Chile, and Brazil? And why in the world has Harvard become one of the top twenty grape growers in Paso Robles, California?

Unfortunately for Harvard’s undergraduates, the university didn’t buy up a region of California’s vineyards in an effort to stock its dining halls with high-quality vintages. In fact, these extensive international holdings have no relationship with the research and teaching mission of Harvard University. They are merely financial investments meant to grow Harvard’s massive $36.4 billion endowment.

While most universities invest their endowments in funds that garner them a small share of a particular land investment, Harvard has taken to buying agricultural land straight-out. By now, well over 10 percent of Harvard’s endowment is invested in timber, agricultural land, and other natural resource holdings, and has a controlling stake in over 200 companies. In comparison, the National Association of College and University Business Officers reported that, on average, colleges and universities allocate an average of only 5 percent of their endowment to energy and natural resources—and those are indirect investments (PDF). According to Oxfam America, Harvard is the only American university engaged in direct investment in international agribusiness (PDF).

So, why exactly does Harvard think it is good idea to invest their money in vineyards and plantation forestry? It’s not uncommon for investors to include holdings in valuable “real assets” as part of their diversified portfolio—for example, agricultural land and real estate, rather than private equity investments. And Harvard has reason to protect itself from risky investments. During the financial crisis, the university’s endowment dropped $11 billion to a measly $26 billion. Indeed, Harvard Management Company hired a “chief risk officer” to mitigate this type of catastrophe, who made over $2.5 million in 2013 (PDF).

So, from their twelfth-floor office in Boston’s financial district, the well-compensated executives of Harvard Management Company surely see real assets as a smart investment. Yet Adrian Obregon, a small farmer who lives next to Harvard’s Corrientes, Argentina timber plantation, sees it a bit differently. “Without land we cannot produce,” he explained in a video produced by the Responsible Investment at Harvard Coalition. “And if we’re not producing, there’s no food. And if there’s no food, there’s no life.” Alongside student activists in the Coalition, Obregon has organized a campaign calling for Harvard to be a responsible owner of its Corrientes plantations. (Full disclosure: I was a member of the Coalition as an undergraduate at Harvard.)

Harvard Management Company declined to comment for this article. But Andrew Wiltshire, who heads Harvard’s investments in natural resources and other “alternative assets,” defended the university’s pine plantations in the Iberá wetlands of Argentina, writing in the Harvard Crimson, “We like plantation forests…. [O]ur forests are likely better for the Iberá wetlands than the former use of the land which was large-scale cattle ranching.” Wiltshire denied the assertions of Obregon and other Argentinian organizers, writing that their campaign “falsely accuses us of serious offenses and failures in a way that damages Harvard’s good name in Corrientes and in Cambridge.”

Harvard has previously demonstrated its interest in sustainable investment—for example, by joining the UN-backed Principles for Responsible Investment, which encourages members to incorporate environmental, social, and governance issues into their ownership policies and practices. And it might be possible to invest in foreign land and act responsibly toward the surrounding communities. But it’s hard to imagine how planting monoculture tree plantations in a wetlands, or betting your investment returns on restricted water rights in a drought, are working towards sustainability.

Sandra Korn is an analyst with Croatan Institute, a research institute based in Durham, North Carolina. You can usually find her at @sandraylk. 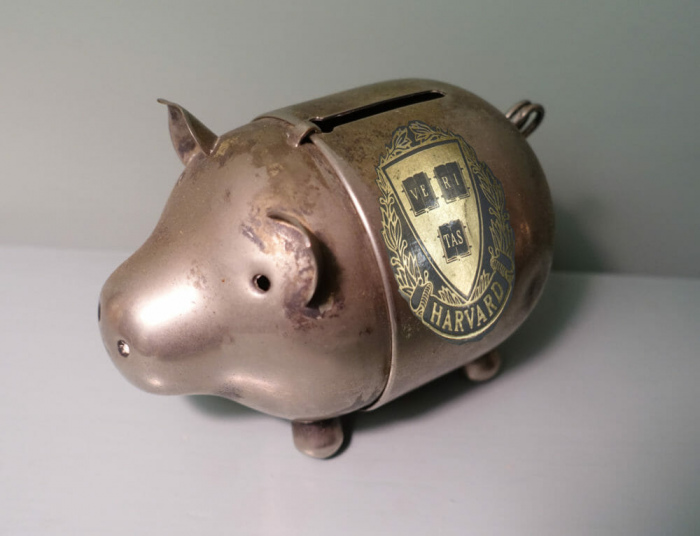 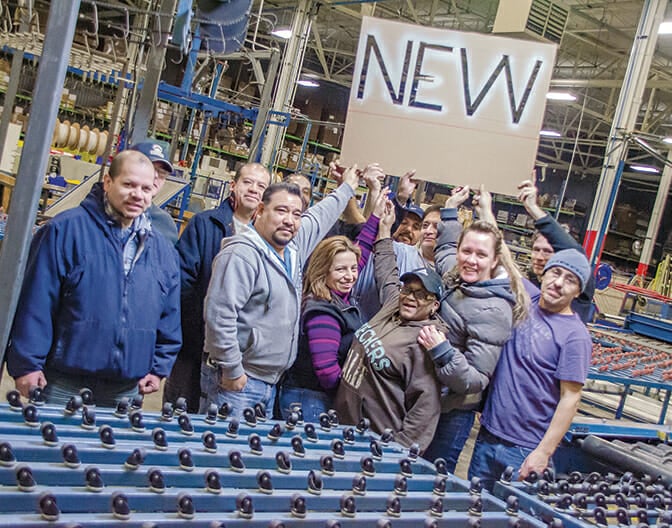 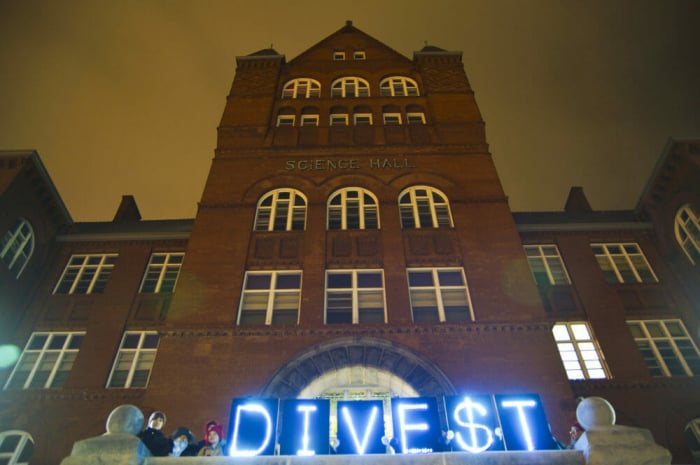