At Harvard’s commencement ceremony today, the Class Day speaker is Facebook COO and Chief Lean-er In Sheryl Sandberg. She’s already had a lot of practice with commencement speeches; she has delivered them in past years at Barnard and the Harvard Business School, among other schools.

But this year she’ll be able to include tips from her Lean In spin-off, Lean In for Graduates, which marketing materials say “includes the full text of the original bestseller as well as new chapters on finding your first job, negotiating your salary, listening to your inner voice, and leaning in for women of color and millennial men.”

According to the Boston Globe, Sandberg’s speech could also be an opportunity to express support for a group of workers at a Hilton DoubleTree hotel in Boston. Housekeepers, nightclub servers, and other employees are trying to unionize, but they say their efforts have been thwarted by both Hilton and Harvard University. The Globe goes on:

Organizers asked Sandberg to meet with the hotel’s female workers. They started an online petition calling for her to become involved in their cause. And they created leaflets depicting the book’s cover, with faces of housekeepers replacing Sandberg’s, and a message that reads, “Sheryl Sandberg, will you lean in with the women of Harvard’s hotel?”

The Facebook chief operating officer, who is scheduled to deliver a Class Day address at Harvard Wednesday, has sent word she does not have time to host a “Lean In circle” with the hotel employees. Undeterred, the workers are planning to hand out the leaflets during Sandberg’s speech in Harvard Yard.

According to the Harvard Crimson, the workers will organize a “Lean In circle” at Harvard regardless of whether Sandberg will attend or not, and feminist student groups have expressed their support. “On a basic level, for me, feminism is always about putting the most marginalized in the center and that means that we don’t just focus on getting women into CEO positions, we also focus on getting domestic women basic rights,” Sasanka N. Jinadasa ’15, the president of a feminist group, told the Crimson.

In honor of Sandberg’s visit to our fine city on such an important day, we would like to highlight a piece from our previous issue of The Baffler, Issue 23: “Facebook Feminism, Like it Or Not.” In it, Susan Faludi examines the Lean In movement for what it really is (and isn’t). Here’s an excerpt:

Tina Brown’s Lean In moment: getting her parents to move from England to “the apartment across the corridor from us on East 57th Street in New York,” so her mother could take care of the children while Brown took the helm at The New Yorker. If you were waiting for someone to lean in for child care legislation, keep holding your breath. So far, there’s no discernible groundswell.

When asked why she isn’t pushing for structural social and economic change, Sandberg says she’s all in favor of “public policy reform,” though she’s vague about how exactly that would work, beyond generic tsk-tsking about the pay gap and lack of maternity leave. She says she supports reforming the workplace—but the particulars of comparable worth or subsidized child care are hardly prominent elements of her book or her many media appearances. [. . .]

Sandberg’s admirers would say that Lean In is using free-market beliefs to advance the cause of women’s equality. Her detractors would say (and have) that her organization is using the desire for women’s equality to advance the cause of the free market. And they would both be right. In embodying that contradiction, Sheryl Sandberg would not be alone and isn’t so new. For the last two centuries, feminism, like evangelicalism, has been in a dance with capitalism. 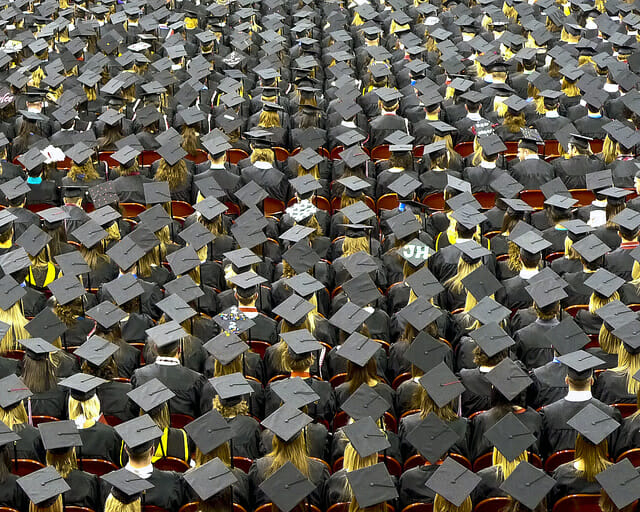 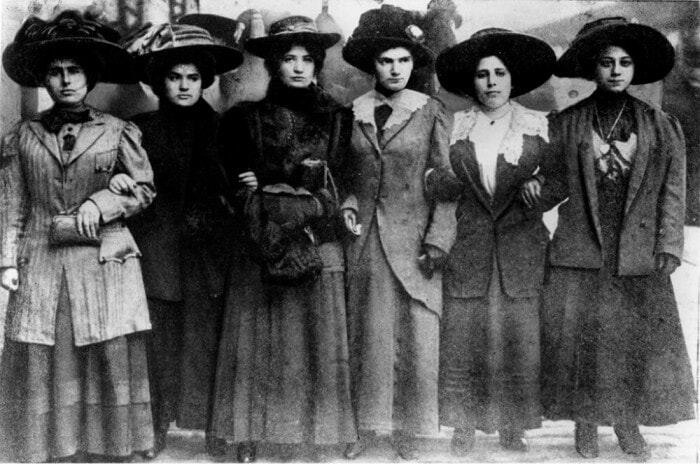