Here’s a helpful syllabus for following along with the today’s massive Women’s Strike, composed by the socialist feminist collective Red Papers.

To the excellent list below we couldn’t help but add the work of some amazing Baffler contributors, writing on work, women, and organizing. You can also find a few more additions to the list from the editors at n+1.

“Against Activism” by Astra Taylor

“The Dads of Tech” by Astra Taylor and Joanne McNeil

“Striking on International Women’s Day Is Not a Privilege” by Magally A. Miranda Alcazar and Kate D. Griffiths

“When Did Solidarity Among Working Women Become a ‘Privilege’?” by Tithi Bhattacharya and Cinzia Arruzza

“A Feminism for the Masses” by Stephanie McFeeters

“For Domestic and Low-Wage Workers, the Stakes are Higher than Ever” by Ai-jen Poo

“Why Women Should Strike” by Keeanga-Yamahtta Taylor

“While The Iron Is Hot” by Dayna Tortorici

“A Strike Against the New Jim Crow” by Janaé Bonsu

“The Strike That Didn’t Change New York” by Megan Erickson

“A Day Without Care” by Sarah Jaffe

“Having a Child will Bankrupt You” by Bryce Covert

“Approaching the Obsolescence of Housework” by Angela Y. Davis

“Women and Capitalism: Dialectics of Oppression and Liberation” by Angela Y. Davis

“Wages Against Housework” by Silvia Federici

“Grin and Abhor It: The Truth Behind Service With a Smile” by Sarah Jaffe

“Adventures in Feministory: Johnnie Tillmon and the Welfare Rights Movement” by Kjerstin Johnson

“The Weight of the Poor: A Strategy to End Poverty” by Frances Fox Piven and Richard Cloward

“The Problem with (Sex) Work” by Peter Frase

“Let Call Sex Work What It Is: Work” by Melissa Gira Grant

“Unite and Fight” by Kate Redburn

“The Atlantic, Trickle-Down Feminism, and My Twitter Mentions, God Help Us All” by Tressie McMillan Cottom

“Housekeepers Versus Harvard: Feminism for the Age of Trump” by Sarah Leonard

“Feminism’s Tipping Point: Who Wins from Leaning In?” by Kate Losse

“Kicking Back, Not Leaning In” by Madeleine Schwartz

“The Woman’s Party” by Namara Smith

“The Kids Are Alright: A Legendary Feminist on Feminism’s Future” by Sarah Leonard and Ann Snitow

“As Many Shoes As She Likes: On Feminism” by Jenny Turner

Part of the Family? Nannies, Housekeepers, and the Battle for Domestic Workers’ Rights by Sheila Bapat

Undoing the Demos by Wendy Brown

The Other Women’s Movement by Dorothy Sue Cobble

Dishing It Out by Dorothy Sue Cobble

Nickel and Dimed by Barbara Ehrenreich

Class War: The Privatization of Childhood by Megan Erickson

Scales of Justice by Nancy Fraser

Fortunes of Feminism by Nancy Fraser

The Lost Promise of Civil Rights by Risa Goluboff

Playing the Whore: The Work of Sex Work by Melissa Gira Grant

Feminist Theory from Margin to Center by bell hooks

To ‘Joy My Freedom by Tera Hunter

Sex, Race and Class: The Perspective of Winning by Selma James

Direct Action: Protest and the Reinvention of American Radicalism by L. A. Kauffman

Caring for America by Eileen Boris and Jennifer Klein

Freedom is Not Enough by Nancy McClean

Patriarchy and Accumulation on a World Scale by Maria Mies

To Serve God and Wal-Mart by Bethany Moreton

One Dimensional Woman by Nina Power

From Bondage to Contract by Amy Dru Stanley

Strike for America: Chicago Teachers Against Austerity by Micah Uetricht

The Problem With Work by Kathi Weeks

Red Papers is a collective of socialist feminist thinkers, organizers, and writers. 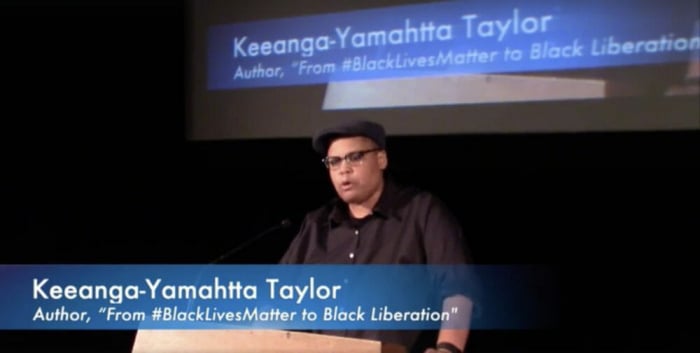 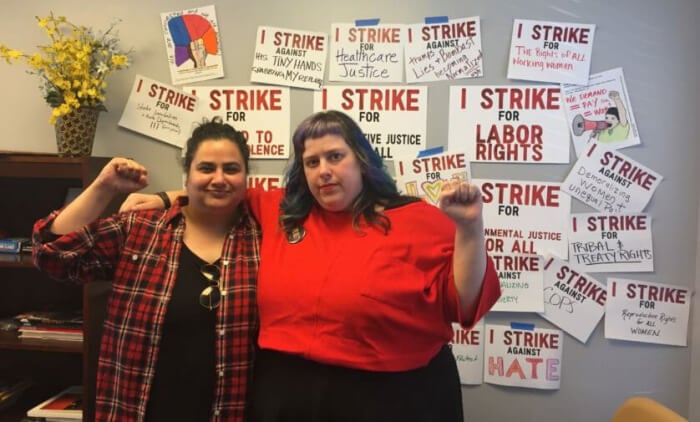 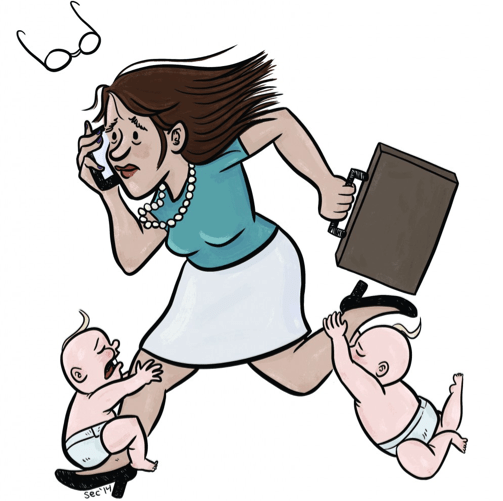