Recently, probably after I was coerced into updating my iPhone software, I began receiving a recurring update on Sunday mornings. An unfamiliar push notification delivered weekly metrics about my phone use that could best be characterized as a nagging, automated guilt trip: “screen time up 17% from last week, averaging 1h 56m/day” or something to that effect.

Apple’s Screen Time, a hodgepodge of parental controls and self-monitoring, was released last summer in iOS 12, its latest major software update. Arriving on the coattails of Google’s ungrammatically titled “Digital Wellbeing” software, Screen Time introduced new features that promised to “reduce interruptions and manage Screen Time,” according to a press release, including activity reports, app limits, and notification controls. Apple’s framing of the update oozed with generational concern: “[Screen Time was] designed,” it said, “to help customers . . . and their families.” Craig Federighi, Apple’s senior vice president of Software Engineering, also chimed in, suggesting the software would “empower users.” Silicon Valley, in other words, has rebranded its data collection mechanism, pivoting from “we really care about your privacy . . . suckers” to “our surveillance is your empowerment.”

Today, self-care tech is all the rage. According to the Apple app store, the 2018 “app trend of the year” was “self-care,” demonstrated by the success of apps like “Calm” and “10% Happier: Meditation.” Even a “self-care” app called “Shine,” which offers meditation tips and motivational affirmations about online dating, has gained traction. Sure, the term “self-care” might have originated from queer, black feminists like Audre Lorde (who insisted that self-care “is not self-indulgence—it is self-preservation, and that is an act of political warfare”). But at this point the concept has been roundly co-opted by health insurance companies and wellness brands alike. It’s only natural that Silicon Valley’s marketing gurus, with nowhere else to turn, would superficially absorb self-care into the community-obliterating march of endless, useless technology.

What’s more, Silicon Valley’s awareness of the addictive, damaging nature of its products predates much of the recent self-care fad. The self-described “movement” that brought about the rise of “digital well-being” can be traced to a 141-page Google Slide presentation created by Google engineer Tristan Harris in 2012. Harris had gone to Burning Man and had an “epiphany,” according to Wired, realizing that maybe dopamine-triggering notifications on slot-machine-like pocket-sized devices weren’t geared toward users’ best interest. Back at Google, Harris was promoted by then CEO Larry Page after his memo went viral, becoming the company’s first “design ethicist.” Harris’ role would be to advise the sprawling surveillance empire on how to create more “ethical” technology. This arrangement, of course, would be like Facebook internally handling Fake News, the Sackler family tackling the opioid epidemic, or Exxon fighting climate change—the new normal. But Harris, too, quickly realized the structural limits of his new position and split off to start a nonprofit called Time Well Spent (later renamed the Center for Humane Technology). As his profile grew—giving a TED talk, appearing on 60 Minutes—he used his platform to rail against tech addiction. His group initially advocated Band-Aid-style personal fixes: switch your phone to grayscale, turn on Do Not Disturb, or jettison your device when out in nature.

Harris’s initially consumer facing movement would dovetail with ever louder calls for corporate responsibility, ultimately culminating in Apple and Google’s “empowering” us to “take control” of our digital lives. Still, tech CEOs, like Apple’s Tim Cook, boldly constrain or outright eschew technology use for their own family members without a hint of irony, illuminating, perhaps inadvertently, the incapacity of parental controls and nudge-ready apps to reign in our digital addictions.

The logic of Screen Time of course serves as an extension of the feel-good fable of the Quantified Self, or “lifelogging,” a term popularized by Wired magazine writers Gary Wolf and Kevin Kelly in 2007. The idea is that self-tracking can lead to self-improvement. Fitness trackers like Fitbits, sleep monitors, and diet recorders all persist within this framework. Technology theorist and corporate consultant Melanie Swan penned a 2013 academic-ish paper about the Quantified Self as an “trend emerging in big data science.” In it, Swan cites philosopher Michel Foucault, whom she says was concerned with “the care of self,” as an influence on the QS movement. But like Screen Time and Digital Wellness, whose interest in our well-being is a front for their attraction to our personal data, Swan’s strange use of Foucault serves as a kind of veil. For Foucault, self-care was closely tied to interpersonal responsibility (Socrates’ dialectical conversations with interlocutors, for example) and philosophical, even acetic self-awareness. The mainlining, by way of an iPhone app, of ironic data sets about phone addiction into the brains of atomized “users” helps us arrive at neither. It does, however, with its brazen announcement of our being measured, monitored, and controlled, bring to mind another concept elaborated by Foucault. Today, in fact, with Apple stock still riding fairly high, we might even begin to call the company what it is: one of the central towers of the American economy. 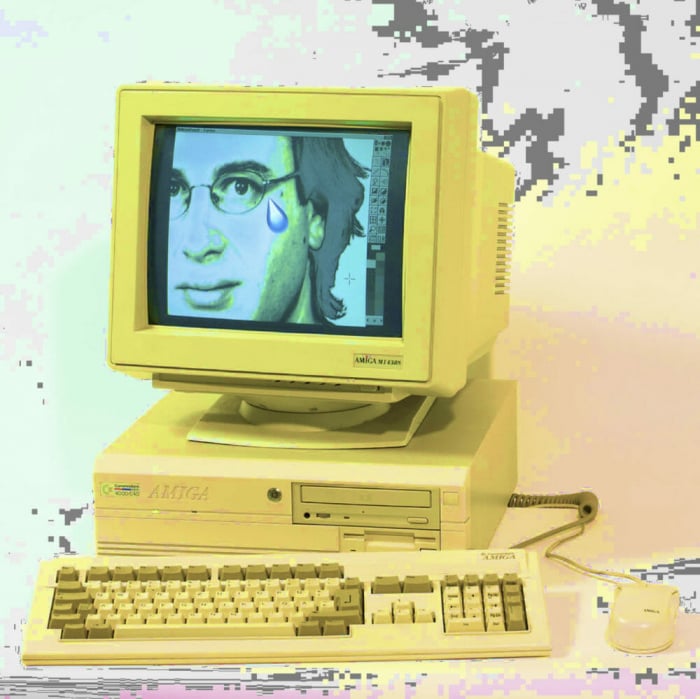 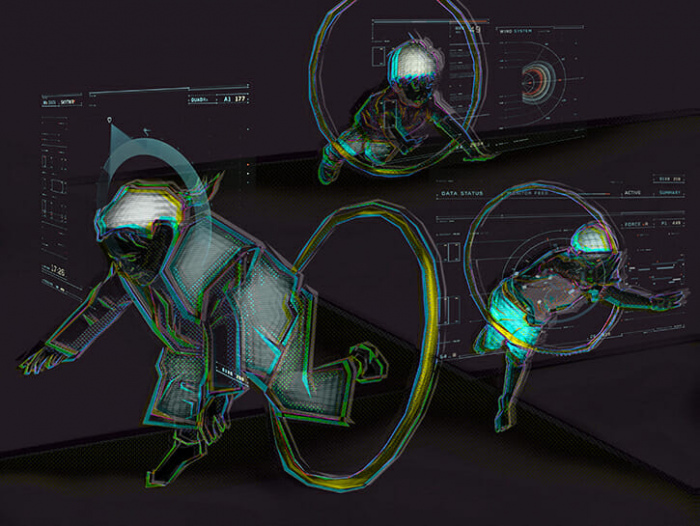