An event on “Global Childcare Infrastructure” hosted on April 28 by the United States Agency for International Development (USAID) was the sort of gathering at which white women announce how they plan to save the world. Toward this end, Samantha Power, the Biden administration’s pick to head USAID, sat down to chat with Melinda French Gates—who sits on a fortune worth hundreds of millions. With Samantha’s power and Melinda’s money, the implication of the moment was that all the “other” women of the world could be saved.

The “other” women in this case were Indian women who worked in India’s informal sector, read: poor women who work cleaning cars, selling snacks, or whatever they can do to scrounge up cash. They are everywhere in India, doing all the tasks that men do not want to do, earning small and sporadic streams of income. One idea behind supporting “childcare infrastructure” is to fund centers that care for children while their mothers work in the informal economy. The Gates Foundation, the Hewlett Foundation, the World Bank, and others are involved in funding; USAID announced plans to contribute $50 million over five years to expand childcare access.

The April event included Mirai Chatterjee of the Self-Employed Women’s Association in India, patched in by Zoom. Yet at the center of the discussion were white women, their banter about their own childcare issues enough qualification to judge the inadequate mothering of brown others. “When you go in places in India, you know,” Gates began, “you often see a mom with a baby strapped on her back, and maybe she’s cooking over a boiling pot of water because she’s selling what she’s cooking. That’s really unsafe for the baby; you get a lot of accidents.” The mothering was also judged faulty when it was done by young Indian women. As Gates put it, “You see a lot of adolescents, young adolescent girls with a baby on their hip during the day running around in unsafe places and in traffic with the baby’s head kind of bobbling around. Think about what it means for the baby, the adolescent girl, and the mom.”

The message could not be more direct: Indian mothers are young and poor and brown and thus incapable of paying heed to the basic safety of their children. White women, white mothers like Samantha Power and Melinda French Gates, have to be called upon to think of those poor Indian babies whose mothers are not only poor but also reckless. This sort of denigration is not itself new; white colonial administrators in India regularly painted Indian mothers as evil creatures who would think nothing of murdering their own children if it was the cost they would have to pay to hide an illicit affair.

Here, then, is the internationalization of the racist theme of the “Bad Black Mother.” Just as the social rhetoric at home in the United States presents Black mothers as cruel, unloving, and irresponsible, so, too, will it be exported abroad and we will hear about poor adolescent mothers on the streets of India who are perceived from afar as inadequate and even dangerous. Studies of the depictions of Black motherhood in popular culture have found that since the welfare reform debates beginning around 1990, more than half of the depictions in films reinforced notions that “left to their own devices Black women will resort to the worst behavior in order to achieve their desired outcomes” and that they would “have wanton interracial affairs, prostitute themselves, lie, cheat, steal” if efforts were not made to save them from themselves.

The propagated image of Indian women abroad and Black women at home as inadequate, even dangerously reckless, consequently elevates white mothers. Samantha Power, who concedes that she felt that she wasn’t adequately leaning in when her kids were little, and Melinda French Gates, who can be imagined gasping at Indian adolescent mothers from behind the tinted windows of her limousine, are part of a continuing tradition, rooted in colonial times, that casually denigrates Black and Brown women not only as poor but also morally inferior. Such assumptions may justify intervention in domestic communities and critiques of practices abroad, while benefactors are seen as acting not from a need for dominance but rather out of altruistic moral concern.

One of the breakthroughs of critical race theory in the United States was to dissect the rhetorical and social constructions of the “Bad Black Mother” such that the racist dimensions can be exposed. The movements around the suppression of CRT are motivated in no small part by the effort to keep the racist proclivities of the past a secret. Some of the results of CRT have been to shame efforts that situate white colonists as the vaunted heroes and heroines of the past.

In the present, critiques of white privilege have made it more difficult for white and wealthy women to pose as saviors. When saviordom is exposed as a function of the operations of one’s privilege, such as having a huge fortune or powerful political connections, it is difficult to accrue the moral currency that used to come with that privilege. White feminism within the domestic American conversation has to contend with questions around white dominance, the inclusion of minorities, and the equality of opportunity.

The Global Childcare Infrastructure Event is just a superficial layer of mechanisms that keep privilege and opportunism in the international conversation around feminism or motherhood. Powerful women like Samantha Power and Melinda Gates, not to mention international celebrities like Angelina Jolie or Emma Watson, would never admit to having racist tendencies but find it entirely defensible to have conversations about racially disparate others, without bothering to include them in decision-making. This accrual of moral capital to the white and Western ensures that they continue to be congratulated as the altruists of the world.

The consequences of exchanges between white women that make poverty a moral failing are consequential. The image of an adolescent brown woman carrying a baby on her back or hip as she works is made a moral problem in addition to being a resource issue. Moreover, it justifies aid interventions using program infrastructure developed by upper-middle-class white women in some Western country rather than providing the money (and hence the agency) to women themselves. This is contrary to increasing data that it is cash transfers rather than, for instance, provision of cheap childcare that is likely to have the greatest impact in poverty reduction.

White-centered history and policy insures the continued dominance of white privilege in the United States. And the continued arrangement of systems of international aid and development around colonialist ideas of white women as heroines and saviors is deeply problematic. International efforts around feminism and women’s empowerment need to call out the structures that put privileged white women on the stage to denounce supposedly inadequate mothering of women in poverty. Not only are these kinds of approaches imbued with racism and elitism, but they reflect a hegemonic attitude toward international development: the post-colonial countries receiving aid are characterized as the moochers and beggars and their impoverished condition is not at all related to the loot and plunder of their land by Western nations. 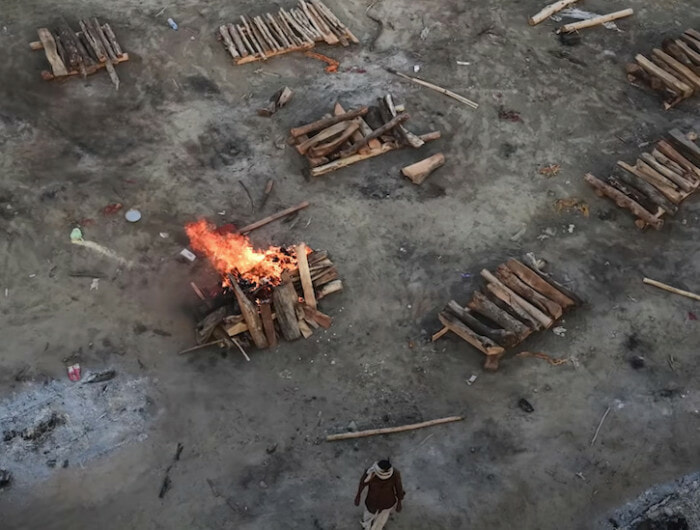 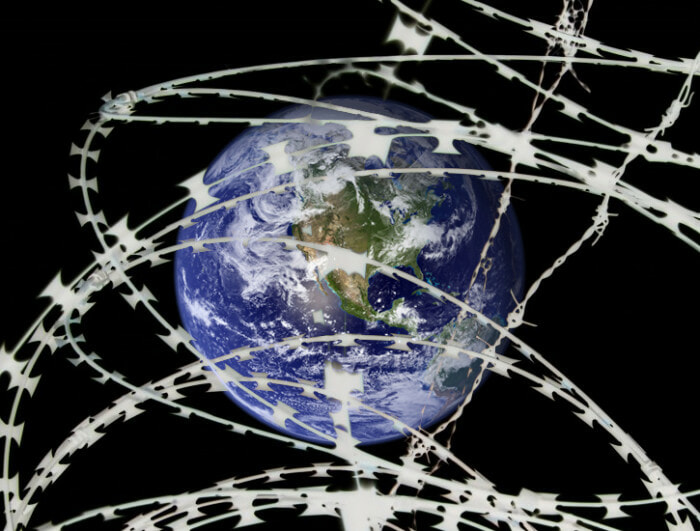 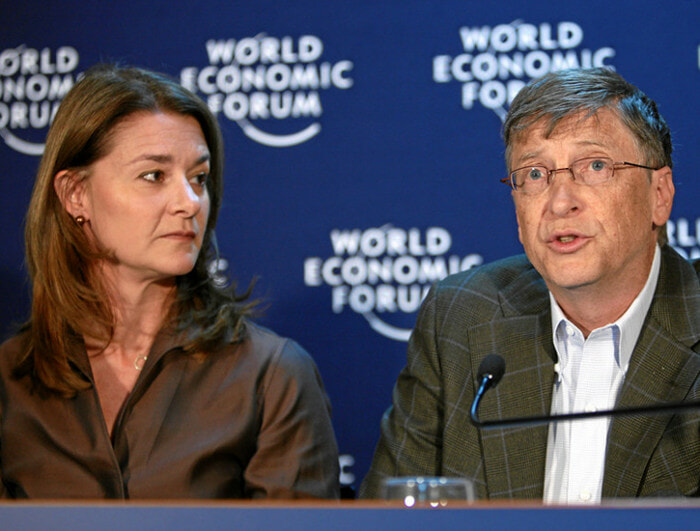