Jason Leopold’s first book News Junkie (originally published in 2006) is a no-holds-barred, coming-of-age memoir about dependency. It describes how Leopold “replaced [his] addiction to drugs and alcohol with an addiction to breaking news stories” and chronicles his highs and lows as a reporter, first working for the regional office of the LA Times, and then for the Dow Jones wire services, where he delved into the country’s emerging energy crisis (particularly in California) in the days before the fall of Enron around the turn of the millennium.

After committing grave errors in his reporting on Enron and the Valerie Plame affair, Leopold experienced his own fall from grace, culminating in his wholesale rejection from the mainstream media. As a result, the original edition of News Junkie turned into a sort of literary mea culpa. Written by a hard-nosed reporter and in a very accessible writing style, it wound up, ironically, as a Los Angeles Times Bestseller. Earlier this fall, Los Angeles-based publisher Rare Bird Books reissued News Junkie as a classy second-edition paperback, with a new introduction in which Leopold waxes on his subsequent growth as a person and as a reporter.

After stints at The Nation, Truthout, Salon, and Al Jazeera America, Leopold landed at Vice, where he now works as an investigative reporter covering national security issues. During his time at Truthout, he broke major stories about how the U.S. military justified nuclear testing, and the use of psychoactive drugs in detainee interrogations at Guantanamo Bay. Over the past year, he broke major stories about Guantanamo’s hunger strike policies and force-feeding procedures, and the authorization that was given to the CIA to kill a U.S. citizen with a drone.

Leopold emerged from his nose-to-the-ground reporting about the Chuck Hagel resignation and the events unfolding in Ferguson, Missouri, last week to speak with The Baffler about the release of the new edition of News Junkie, and his views on the state of investigative journalism today.

What changes have you noticed most in your twenty-year career in journalism, besides the Internet? And, has our post-digital age created better or worse reporting as a result of those changes?

The most significant change I’ve noticed is the style of writing and presentation of a news story. It’s not about putting words on a page as much, and the old inverted pyramid formula is no longer strictly enforced like it once was.

Today, it’s about keeping a reader on the page, and engaged with a story—that means presentation plays a key part in the publishing process. The incorporation of data, graphics, gifs, videos, streaming audio, and documents into a news story are crucial elements of news gathering and publishing.

As a result, a story has to stand out visually, especially if you’re competing with another media outlet for readers on the same report. Additionally, because news reporting has radically changed, traditional print reporters also need to have skills on what would traditionally be considered the broadcast side, such as video editing and production, photography, and audio, because those elements are incorporated into a news story—and budget cuts means that many news organizations don’t hire or send out a separate team. So a “print” reporter has to wear many different hats.

Another change is the emphasis on traffic. A story is often considered “successful” if it generates a huge number of page views and clicks and Facebook shares and tweets, as opposed to the news that is being reported. Lastly, the other significant change I have noticed is that reporters have become “brands,” and are responsible for using their brand to drive traffic, and act as a public relations rep for their own story. That’s a full time job in and of itself.

I think the digital age has vastly improved journalism, not necessarily the quality (i.e. writing), but in terms of information dissemination and attracting a global audience to a story. Moreover, the Internet holds journalists accountable. That makes for better reporters and better journalism.

How did you catch the Freedom of Information Act (or FOIA) bug? And how has it changed your job as a reporter?

I became obsessed with FOIA after I reported an odd story about the type of ethics training Air Force nuclear missile officers went through. The story was based on documents that someone else obtained through a FOIA request and shared with me. The Air Force cited the Bible and a former Nazi to explain the ethics of launching nuclear weapons and how Jesus Christ would have supported the launch of nuclear weapons.

I published the PowerPoint slides that were used during the ethics training, released under FOIA, and the story made a huge impact. It also forced the United States Air Force to overhaul its ethics training. After my report was published, the Air Force suspended its ethics training, which had been in place for more than twenty years. This was the first time I experienced the power of using documents as primary source material. So I asked the person who had provided me with the documents to give me a crash course on filing good FOIA requests.

Then I just flooded agencies with requests for all sorts of records, many of which were highly classified, and I have been very successful in prying loose those documents. I feel the documents I have obtained in response to FOIA requests have strengthened my reporting and my credibility with the public. The thing that is great about FOIA is that often times the documents speak for themselves. It’s hard to dispute a document, especially when it backs up allegations about a particular person or issue.

How hard was it for you to go back and repair your reputation after the Rove and Enron flubs?

Hard would be an understatement. Quitting drugs was easier. I had to completely win back the trust of readers and editors, and that meant starting all over again, proving that I was a person who was capable of learning from serious mistakes. I worked my ass off in the eight years since I erroneously reported the Rove indictment to restore my credibility and I can say, confidently, that my body of work since then—good work—outweighs the mistakes I made earlier in my career. The hardest part, though, was forgiving myself. I spent a lot of time beating myself up.

J.C. Gabel is a writer, editor, and publisher in Los Angeles. He grew up in Chicago. 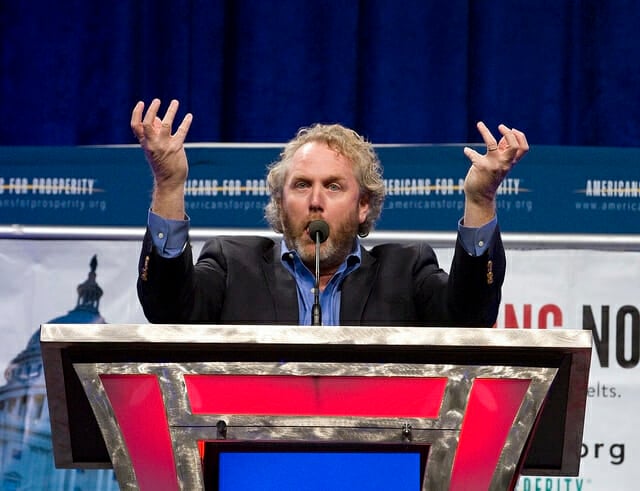 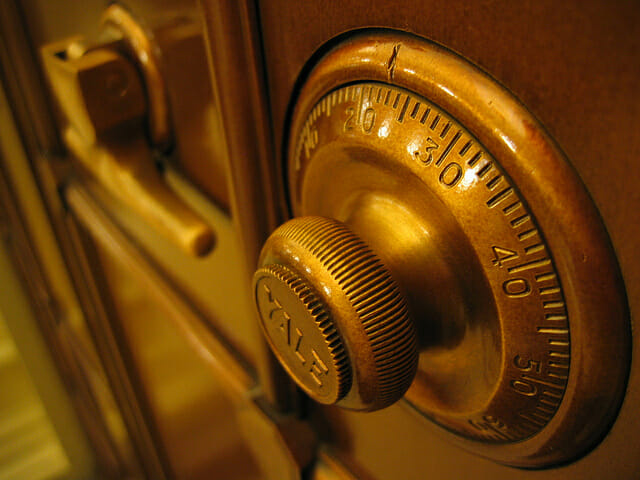 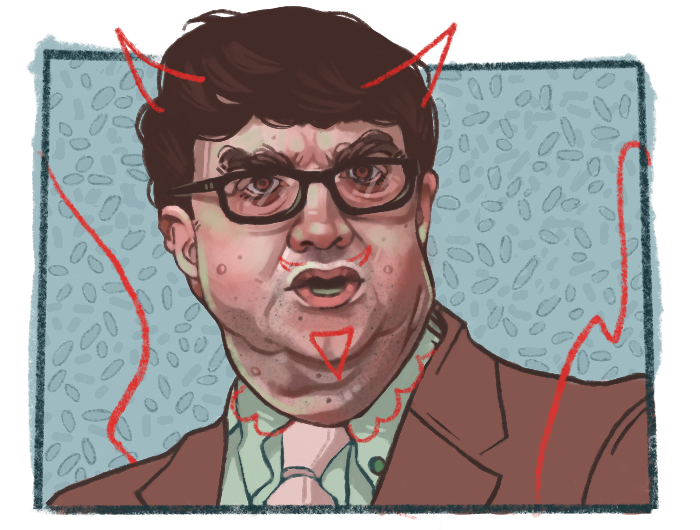