Isn’t it all now a “bit out of hand?” That’s what the distinguished food critic, novelist, and essayist John Lanchester asks in a recent issue of The New Yorker. What he means is the media madness that’s afflicting food culture today, from blogs to television shows. Food appreciation—in itself an enhancement of life—has been transformed, on the one hand, into mass entertainment, and, on the other hand, into political and moral struggle.

Food is a lot better than it used to be, “pretty much everywhere,” according to Lanchester; but it is also more oversold than it ever used to be, our consumption of it more fraught with anxiety, and often more ridiculous too. Lanchester writes: “Imagine that you die and go to Heaven and stand in front of a jury made up of Thomas Jefferson, Eleanor Roosevelt, and Martin Luther King, Jr. Your task would be to compose yourself, look them in the eye, and say, ‘I was all about fresh, local, and seasonal.’”

Lanchester makes the important point in his piece that, as the global human population runs up to 11 billion people over the next century, we are going to need industrial agriculture to feed a lot of us. Heirloom apples and artisanal cheeses are fine, but they won’t solve the problem of world hunger. So we ought not to pride ourselves too much on having a fine sense of taste that requires, among other things, organic boutique agriculture and side trips to farmers’ markets. But as we find so often in the work of authors who make it into The New Yorker, the knowing complaint of the liberal against the inanities of culture, whether popular or elite, only goes so far. It only goes so far as to mock itself. It seldom if ever goes so far as to challenge the socio-economic system that produces the inanity the author identifies.

Let’s look at some figures. According to the Bureau of Labor Statistics, nearly 9 percent of the American workforce, over 11 million people, work in “food preparation and serving.” The mean wage for all those workers is $9.15 an hour. The highest paid among these workers are “chefs and head cooks.” But these top-level workers earn a mean wage of only $20.43 an hour, or only $46,620 a year. Yes, it is true that all such statistics in the United States are skewed by the prevalence of fast food workers, who make up the majority of food service employees. But there are no “chefs” or “head cooks,” by the Bureau’s reckoning, among fast food workers. And the difference between cooks in fast food environments and most cooks in what the Bureau calls “restaurants” is only $2.00 an hour. Meanwhile, as for grocery stores, although executives and mid-level managers make handsome livings, the average clerk makes only a mean wage of $11.44 an hour, or $23,790 a year. However glamorous, heroic, and virtuous television shows and food critics make it out to be, the food and beverage industry is an engine of inequality.

Articles and essays like this one by Lanchester tend to omit two things. First of all, they omit the fact that even if food is better than it used to be, “almost everywhere,” most people aren’t eating it; if they eat in restaurants at all, they eat at fast food or lower-end chain restaurants, like Olive Garden. (And no, Olive Garden does not serve the kind of “lot better” food Lanchester is talking about.) Meanwhile, when Americans eat at home, as we know, given the obesity epidemic and other indicators like sales figures, the majority of them are eating junk. Secondly, the writings omit the fact that most food workers are not sharing in the bounty of the foodies. In the United States, most food workers are earning at poverty or near-poverty levels. Statistics in Lanchester’s home, the United Kingdom, don’t look much better, when it comes to both jumps in obesity rates and sinking wages in the food services industries, including restaurants and supermarkets.

I am, in inclination, a lot like Lanchester. I am a compulsive writer and food enthusiast, too. So I sympathize. But there is a huge discrepancy Lanchester overlooks—a discrepancy between the culture that even a moderately paid professional like Lanchester experiences and critiques, and the culture that the majority of the people in the advanced world (probably not the kind of people who read The New Yorker) are actually experiencing. One thrives, the other struggles. And the dirty secret is this: one thrives at the expense and with unacknowledged blessings of the other. Frankly, it matters less to me that most people in America don’t know the difference between a bisque and a chowder than that the only ones who do are either the ones who can afford to order them at a decent restaurant, or that portion of the restaurant labor force that gets to cook for them and serve them.

What is missing in Lanchester’s piece is an attempt to draw correlations. Is there not a connection between the flourishing of foodie culture—both in the media and in the business of fine dining—and the degradation of diets, labor conditions, and wages among the masses? You bet there is. Online and on television, we are regaled by a demanding food culture that rewards and celebrates star chefs, fetishizes the value of a rare and expensive meal, and finds itself eating better than ever. But this is only one face of our culture; flip the coin over, and you reveal the side that marginalizes the majority of eaters and impoverishes the majority of food workers. For this is a culture that works by generating social distinctions and segregating incomes, all in the interest of what appears to be glamorous, heroic, virtuous, and delicious efforts.

There is a direct connection between foodies getting “out of hand,” and food workers living from hand to mouth. The worst of it is, the carnival of food enthusiasm in the media today serves to hide the very system of exploitation and marginalization that feeds it. 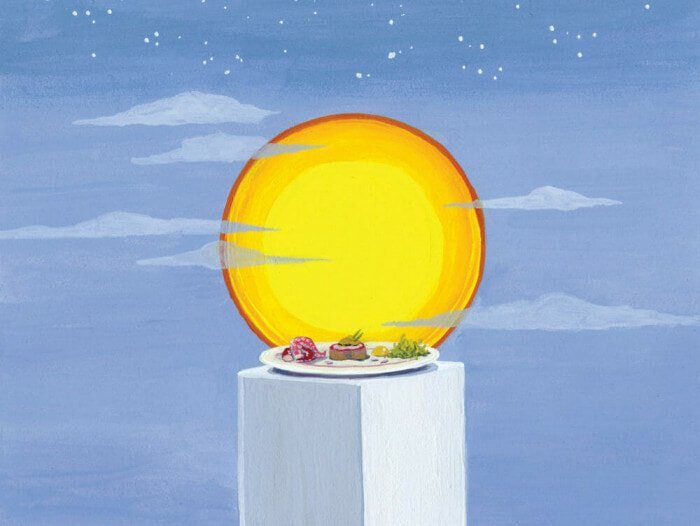 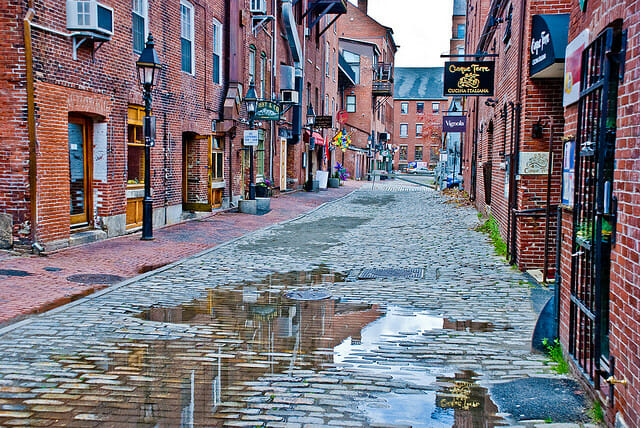