Donald Trump has nominated Neil Gorsuch to the Supreme Court. If confirmed, Gorsuch will replace Antonin Scalia, whose death a year ago has left a vacancy that Republicans refused to allow Barack Obama to fill.

In the minds of conservatives, Gorsuch is a worthy heir to Scalia’s seat—far more so than the Obama White House’s centrist nominee Merrick Garland was. This is not only because Gorsuch typically rules from the bench in a conservative fashion but because, like Scalia, he adheres to the legal doctrine of originalism. As Gorsuch has written:

Judges should ( . . . ) strive (if humanly and so imperfectly) to apply the law as it is, focusing backward, not forward, and looking to text, structure, and history to decide what a reasonable reader at the time of the events in question would have understood the law to be—not to decide cases based on their own moral convictions or the policy consequences they believe might serve society best.

In other words, Gorsuch subscribes to the dumbest judicial philosophy in the world—the Ouija board of legal doctrines—which would have us pretend to decipher the intent of those who wrote the Constitution 230 years ago, almost a century before slavery was abolished.

Legal scholars schooled in more contextual and pragmatic notions of the law—radical notions about how our conceptions of the law should, and indeed must, change with time—have tried, usually in vain, to understand the appeal of originalism beyond its obvious conservative implications. Perhaps nobody sums up the originalist impulse better than Daniel Rodgers:

The originalist argument tapped not a desire to go back to any actual past but a desire to escape altogether from time’s slipperiness—to locate a trap door through which one could reach beyond history and find a simpler place outside of it. Originalism’s appeal to the past was ( . . . ) profoundly ahistorical. Indeed, to legal critics worried about subjective judgments in the law, worried that the law’s ruling principles carried too abundantly the marks of change and adaptation upon it, originalism’s ahistoricism was precisely what gave it such power and attraction.

Again, originalism is so attractive because it is so dumb, even as it sounds like a smart way to rationalize conservative jurisprudence. Perhaps the person who best made this dumb judicial philosophy sound smart—and who also best reveals its conservative implications—was Robert Bork.

Ronald Reagan nominated Bork to join the Supreme Court in 1987. As I wrote in my treament of the Bork nomination in my recent book, Bork’s confirmation was denied by Senate Democrats who responded to an energized liberal base that feared Bork would work to overturn Roe v. Wade and other landmark mid-twentieth-century decisions that expanded individual rights.

Originalism is so attractive because it is so dumb, even as it sounds like a smart way to rationalize conservative jurisprudence.

Before Bork sat on the U.S. Court of Appeals for the District of Columbia from 1982 to 1988, and before he served as Solicitor General from 1973 to 1977 (and proceeded on orders from Richard Nixon, to infamously fire Watergate Special Prosecutor Archibald Cox in the “Saturday Night Massacre”), Bork made a name for himself as a professor at Yale Law School. In that capacity, he helped shape how conservatives thought about the Supreme Court and American jurisprudence. In 1968, he wrote an article for Fortune titled, “The Supreme Court Needs a New Philosophy,” in which he articulated the case for judicial restraint by rejecting the Warren Court’s decision-making philosophy of ruling “not according to the criteria they cite but according to their social and political sympathies.”

Bork’s criticism of the Warren Court, which was responsible for such landmark liberal decisions as Brown v. the Board of Education and Miranda v. Arizona, led him to embrace originalism, premised as he saw it on the idea that legal interpretation should always be constrained by the original intent of those who framed the Constitution. Only original intent, he argued, “can give us law that is something other than, and superior to, the judge’s will.” Bork contended that originalism was a more democratic judicial philosophy than the thinking behind the liberal activism of the Warren Court—and the later Burger Court, which ruled on Roe. The genius of originalism, Bork explained, is that it “confines judges to areas the Framers assigned to them and reserves to democratic processes those areas of life the Framers placed there.”

Bork applied his originalist judicial philosophy to several rulings he made during his stint as a circuit court judge. In the 1984 case of Dronenburg v. Zech, involving an enlisted sailor who sued that his right to privacy was violated when the Navy discharged him for homosexual conduct, Bork wrote the majority opinion that rejected the suit. In general, he maintained that jurists were not obligated to take Supreme Court decisions that gave people new rights as precedents. In particular, Bork rejected the right to privacy, a precedent set by the 1965 Supreme Court decision, Griswold v. Connecticut, which invalidated laws that restricted the sale of contraceptives.

Bork described Roe as a “classic instance” of the sort of judicial activism he abhorred.

But more to the point for the liberals opposing Bork’s nomination to the Supreme Court, by rebuffing the privacy precedent Bork was rejecting the legal grounds upon which Roe stood. From this viewpoint, Bork’s nomination was of a piece with the 1984 Republican Party platform that promised to appoint Supreme Court justices who would be sworn to uphold “the sanctity of innocent human life.” In the words of Reagan administration attorney Lee Casey “the opposition to Judge Bork’s elevation to the Supreme Court appears to be based largely upon the fear of many that he will provide the one vote presumably necessary to reverse the Roe decision.” Indeed, Bork had described Roe as a “classic instance” of the sort of judicial activism he abhorred, as “a serious and wholly unjustifiable judicial usurpation of State legislative authority.”

Understood either as historical precept or a legal principle, originalism is a dumb doctrine, despite its intellectual pretenses. But it is not politically dumb. Quite the opposite: it has proven an ingenious way to turn back the clock on social progress. This explains why some of the wealthiest foundations support its proliferation, and why conservatives are now swooning over Trump’s nomination of Gorsuch to the Supreme Court.

Andrew Hartman teaches history at Illinois State University and is the author of A War for the Soul of America: A History of the Culture Wars. 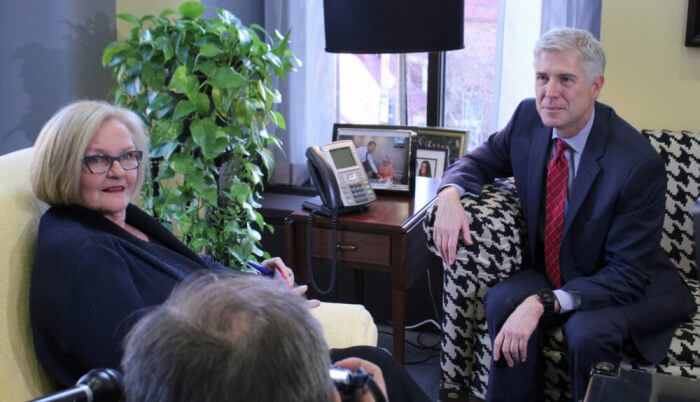 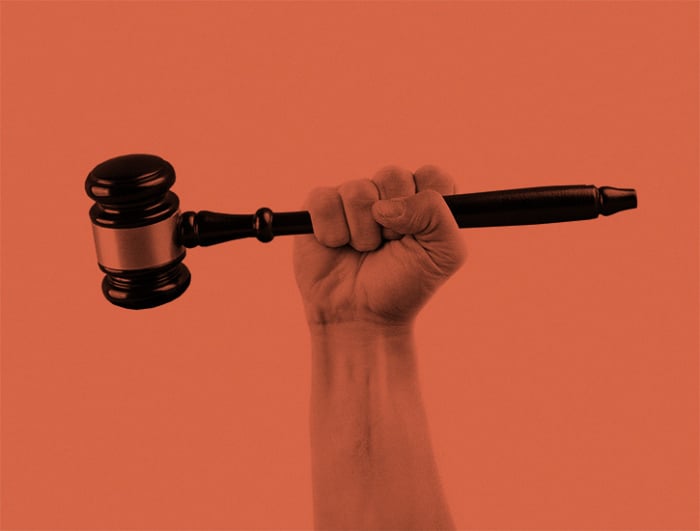 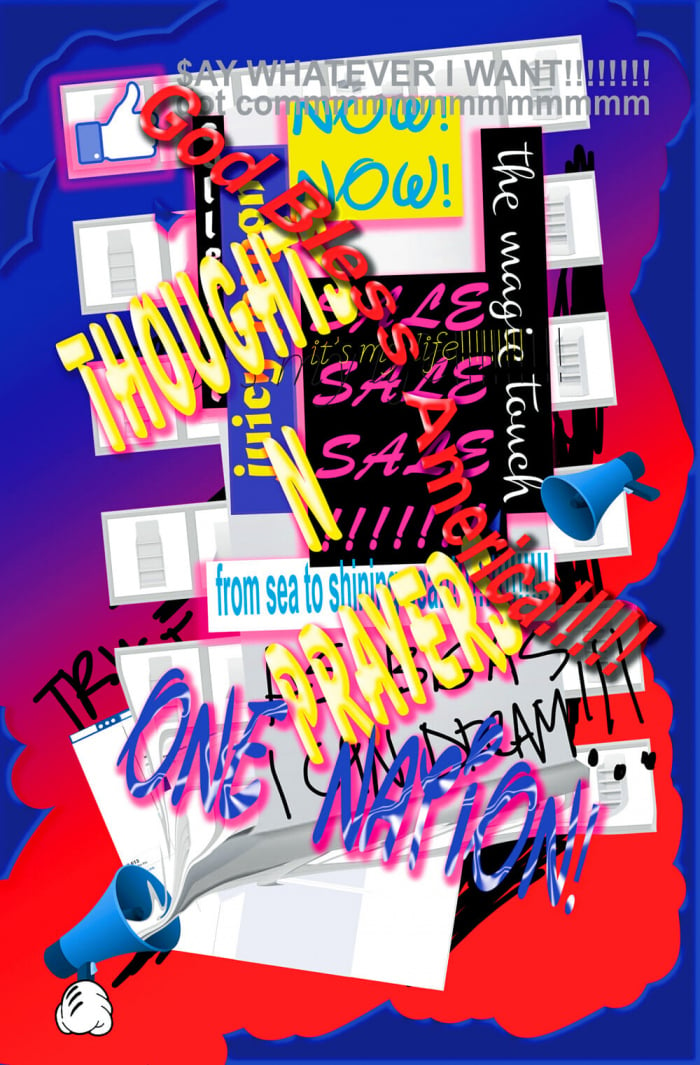