This week, if all goes well, the North and South Korean delegations will be marching together at the opening ceremony of the Olympic Games. For the International Olympic Committee, this apparent détente between two sworn enemies couldn’t have come at a better time. The “Olympic brand,” you see, has taken some flak over the past decade. As it turns out, all that cronyism, squandering of public resources, and turning a blind eye to human rights abuses was really starting to piss people off, and not just the lefties with their naughty banners. One after the other, cities were withdrawing their bids to host future editions of the five-ring circus. It was embarrassing. With the recent development on the Korean peninsula, however, the I.O.C. can tout its biennial extravaganza as a force for good in a troubled world. You might think that no one could be so credulous. But, in the words of noted peacenik Robert McNamara, “We see what we want to believe.”

When it comes to the efficacy of “sports diplomacy,” we really do want to believe.

And, at least when it comes to the efficacy of “sports diplomacy,” we really do want to believe. Last November, the United Nations General Assembly invoked a resolution, as it does every two years, with the ambitious title: “Building a peaceful and better world through sport and the Olympic ideal.” The proposal cites the ancient Greek tradition of ekecheiria, better known as the “Olympic Truce,” and calls for a “cessation of hostilities from seven days before until seven days after the Olympic Games, which, according to the legendary oracle of Delphi, was to replace the cycle of conflict with a friendly athletic competition.” At a time when a fresh cycle of conflict feels like it’s always just a presidential tweet away, the prospect of an Olympic Truce is tempting. But how much currency can the concept have in the age of blathering Rocket Men, where threats of mass annihilation have become just another fact of the daily news cycle? The oracle retreats in horror.

To be sure, recent history makes it difficult to imagine the Olympics as a platform for global harmony. The 1972 edition was marred by the “Munich massacre,” in which eleven members of the Israeli team were killed by Black September henchmen. (That incident, in tandem with the ballooning costs over the years, has contributed to rampant militarization of the Games; the budget for Sochi 2014, for instance, included an estimated two billion dollars on security alone—always a surefire way to create a super chill vibe.) The 1980 Olympics in Moscow were boycotted by the United States. The Soviet Union returned the favor four years later when the Games were held in Los Angeles. On August 8, 2008, as Russian and Georgian athletes were participating in opening day festivities in Beijing’s Bird’s Nest stadium, the two countries were embarking in a conflict in the South Caucasus where hundreds would be killed.

If, with all this in mind, a “better world through the Olympic ideal” seems like a tough sell, it also speaks to the enduring notion that sports might provide an avenue for reconciliation. Who hasn’t heard the story of the “Christmas Truce” of 1914, where members of the British and German armies supposedly emerged from the trenches of the Western Front for a day of pickup soccer, before resuming the business of raining down death on each other. (The fact that this story persists, despite historians questioning whether these games ever took place, again suggests how badly we want it to be true.)

Likewise, it’s worth noting that the call for an Olympic Truce wasn’t something the U.N. dreamed up all on its own, but was implemented in 1993 at the request of the I.O.C.—a reminder that, above all else, the revival of ekecheiria is clever branding. The spell is easily broken, however. As others have noted, last year’s NFL protests and counter-protests were a stark reminder that political partisanship in the United States doesn’t simply go away just because we can all be roused by the spectacle of a bunch of strangers inflicting brain damage on each other.

And why should it? Whence this idea that mass enthusiasm for the exploits of an athlete or national team inspires feelings of goodwill? If sports are capable of “building a peaceful and better world,” they are just as likely to make people act like idiots. This was the argument in George Orwell’s famous anti-jock polemic, “The Sporting Spirit,” which dismissed platitudes about Olympic Games “bringing . . . nations together” as so much “blah-blahing” and described sports as “war minus the shooting.”

To me, “The Sporting Spirit” always felt a little overzealous. (When was the last time you attended a major athletic event that felt like an “org[y] of hatred”?) But Orwell has a point—particularly when his essay is considered vis-à-vis the lofty ideals of an Olympic Truce. Never mind that it takes more than a Coca-Cola–sponsored sports bonanza to ease international tensions—when the I.O.C. proposes to replace the “cycle of conflict with a friendly athletic competition,” the more immediate concern should to be that the Games really aren’t that friendly.

The “state-sponsored” Russian doping operation in Sochi, which resulted in the country’s being barred from next month’s Games (but not really, it seems), is a case in point. If elements of the Russian government orchestrated a scheme to swap out vials of tainted urine through a hole in the wall in the middle of the night, as has been alleged, it’s difficult for the I.O.C. to make the case that the Games occur in an athletic safe space of sorts—insulated from geopolitical unpleasantness. Sports become just another facet of the larger propaganda war. This was certainly the case during the Cold War, when the Soviet Union and the United States engaged in their reciprocal boycotting. At the time, the Olympics didn’t represent a “cessation in hostilities,” but merely another arena for these hostilities to play out.

Political partisanship doesn’t simply go away just because we can all be roused by the spectacle of a bunch of strangers inflicting brain damage on each other.

All of which isn’t to say that the Games can’t be thrilling. If one can look past the pageantry, the corruption, and doping scandals, there are still moments of grace. A personal favorite: the Austrian ski racer Hermann Maier—aka der Herminator—winning two gold medals in 1998 in Nagano, only days after a near-lethal crash that sent him cartwheeling through the safety nets at eighty miles an hour. Maier’s spectacular wipeout and subsequent triumph provided an irresistible storyline for the I.O.C., who featured it in its characteristically sanctimonious “Celebrate Humanity” ad campaign.

The great man was also a devout believer in the benevolent aura of the Olympic Games. In August of 1968, when Warsaw Pact tanks rolled into Prague to quell the liberalist uprising of the Prague Spring, Zátopek was among the more prominent protesters of the invasion. He asked soldiers how they could justify engaging in a warlike act when the Olympics were just around the corner. Weren’t nations were supposed to be observing an Olympic Truce? By the time the cauldron was lit in Mexico City a few weeks later, the Soviets had long since reestablished control and the Prague Spring was dead.

Martin Fritz Huber is a contributor at Outside magazine. 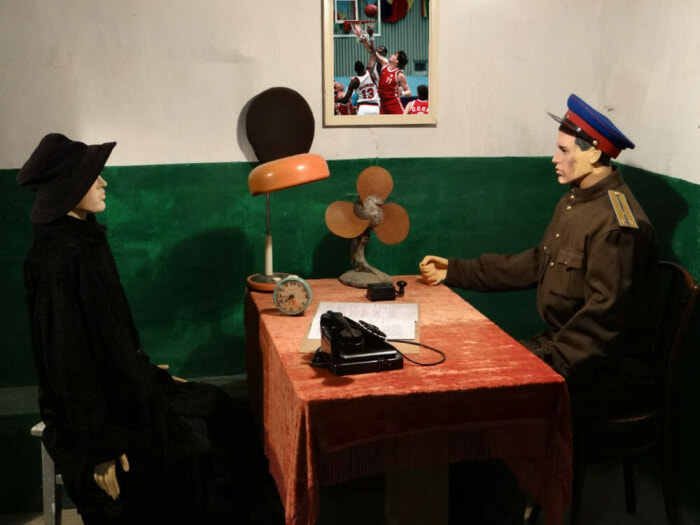 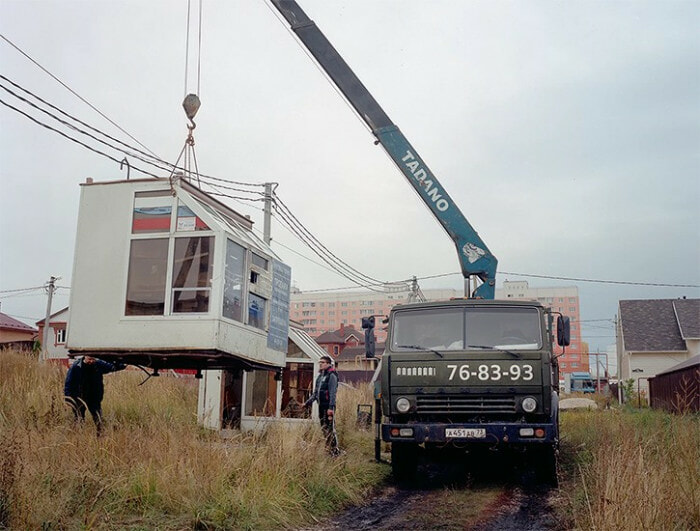