A mixture of organizing, legal battles, and political incompetence have kept the newly-minted Trump administration from attaining all of its goals. But with immigration, labor, and health care under perpetual attack, organizers throughout the country have seized upon May Day to fight for the well-being of workers across the board. After all, as Gloribell Mota told Sarah Jaffe in their conversation about May Day, “the beginning of this year has illustrated that now more than ever, we need to unite. This is one resistance out of all of them.”

As the fight against Trump continues, ready yourself with selections from The Baffler’s reporting and biting analysis of our disastrous status quo. And if that’s not enough, may we humbly suggest diving right into Stuart Whatley’s labor reporting during the election and the wealth of conversations provided by Sarah Jaffe’s “Interviews for Resistance” series?

“For too long, we’ve collectively and individually allowed leftism to become a loose cluster of critical positions orbiting around a general sense of intellectual and consumeristic self-satisfaction as opposed to pressure-cooking it down to a core of concerted political actions and commitments.”

“Many of us don’t seem that capable or even interested in dreaming of a life after work. We dream instead of pretty work, adventurous work, hard work, important work, lucrative work, inspiring work, stable work, productive work.”

Against Fear
By Sarah Jaffe

“‘Donald Trump needs to respect our human worth, this administration needs to also respect our economic worth, as well. That is why we are going to shut it down on May 1.’”

“The best way to make credible demands for reduced work time—not in an abstract future but right now—is with full employment in the near term and minimum-wage movements like Fight for $15.”

Big Bother Is Watching
By Jacob Silverman
Issue no. 33

“As its watchful bots continue to circle, archiving and analyzing, retrieving and praising, the company will be forced to acknowledge that the true value of Slack lies not in its ability to enable productivity, but rather to measure it. The metrics business is booming, after all.”

“It’s fine to fight for fifteen dollars an hour, but also, get the old out of the way. Fight to raise Social Security. You may pay more in taxes, but you will raise wages too. Fight to bring back the defined-benefit plans, for which unions used to bargain.”

When Class Disappears
By Thomas Frank
Issue no. 9

“The troubles and battles of working people only sound through to us as meaningless pulses from a distant universe, as personal grudge-matches between those too stupid or too resentful to get aboard the incredibly liberating and fulfilling pleasure-train of information capitalism.”

“Left unchecked, a labor market knows no boundaries when it comes to exploitation. Although the intern price floor can’t go any lower dollar-wise, it can go lower by the amount of time served, or by the size of the labor segment drawn into the swindle.”

From around the web:

Today Is Labor Day, Whether America Knows It or Not by Alex Pareene, Fusion

A Tough-Love Letter to the Left by Sam Adler-Bell, New Republic

Who Works for the Workers? by Gabriel Winant, n+1

In the Age of Trump, Can Labor Unite? by Alexandra Bradbury, In These Times 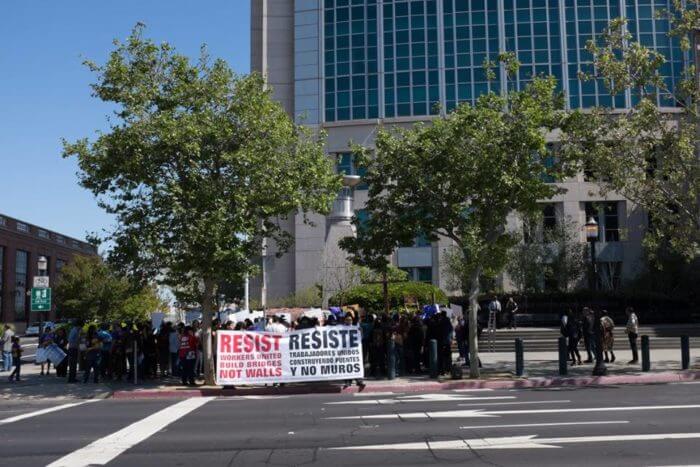