There were times, watching the new Netflix series Unbreakable Kimmy Schmidt, when I was convinced that it was going to be the salvation of the sitcom as we know it—not least because it is committed to finding humor and compassion in the lives of people that most TV shows either treat with kid gloves or ignore entirely.

Kimmy Schmidt is the kind of sitcom Tina Fey arguably perfected with 30 Rock—fast, intelligent, both deeply respectful of the sitcom form and deeply committed to subverting it; a mile-a-minute joke machine that also makes you identify with the characters on screen, funny enough to make you fall off the couch laughing and smart enough to reference the Hapsburgs and Beyoncé in the same conversation. It’s rare these days. With 30 Rock and The Office long gone, and Parks and Recreation just ending, what’s mostly left on network TV is hokey family sitcoms and mediocre rom-coms in sitcom dress.

If Fey’s departure from NBC spelled bad news for the form, it’s only natural that her new project could resurrect it. Unbreakable Kimmy Schmidt, which Fey co-created with her 30 Rock partner Robert Carlock, is amazingly well-constructed. Jokes fly by almost too fast to catch, all in the service of a heartwarming, if warped, narrative.

The show rests on the same knife-edge of lethal cynicism and progressive earnestness as former Fey projects like Mean Girls or 30 Rock. The title character, Kimmy (played by Ellie Kemper) was abducted by a cult leader as a girl and spent most of her life trapped in a bunker before being rescued as a 29-year-old woman. Now, she’s attempting to make her way in New York; she’s childlike and optimistic, but never infantilized. Her optimism isn’t the result of stupidity, or anoydyne “positivity,” but an acknowledgment that the world is a lot less intimidating when you’ve already survived the worst it can offer. When Kimmy is taken to a horror-themed restaurant, she keeps bursting out into uncontrollable laughter: “It’s so funny what people who haven’t been kidnapped think is scary,” she explains.

The show’s remarkably sensitive approach to trauma has already been noted. What’s less often noted is that Kimmy Schmidt is also a love letter to a New York City that doesn’t typically show up on television.

One of the easier criticisms to have of 30 Rock, despite its relatively progressive vision, was that its idea of New York City was solidly upper-class: its characters were high-powered executives, TV producers, and celebrities. Kimmy Schmidt seems to show that Fey has learned from her critics. For the title character, starting out means starting from scratch, with no funds. Her New York is populated by delivery guys, former radicals who work as landladies and/or drug lookouts, aspiring actors who “get paid in quarters” for wearing Iron Man suits in Times Square.

Kimmy works as a domestic assistant for a pampered Upper East Side woman (played by Jane Krakowski, mining the same vein of loopy narcissism she did on 30 Rock) with a terrifyingly vile and fantastically named teenage daughter, Xanthippe Lannister Voorhees. (The ability to combine a joke about Socrates’s shrewish wife with a Friday the 13th reference is more evidence of Fey’s brilliance.) The decrepit state of Kimmy’s neighborhood is a running joke; her landlady, played beautifully by Carol Kane, is so fearful of gentrification that she flies into a rage when the bodega begins selling “Greek yogurt and unspoiled meat.”

There’s not a single central role for a white man on Kimmy Schmidt. When one does appear, he’s invariably unmasked as a villain. This tendency also makes Kimmy Schmidt one of the scant occasions in media of an Asian guy actually getting the girl—though, I admit, it would help if Kimmy’s cute Vietnamese boyfriend weren’t named “Dong.” The show has definite room for improvement. For example, though the show has strong roles for men of color, including Kimmy’s roommate and best friend Titus (played by Tituss Burgess), nearly all of the female characters so far are white, which just doesn’t make sense for the story it’s telling. Kimmy Schmidt deeply needs more women of color if it wants to get New York alienation and marginalization right, and developments near the end of the season make me hopeful that we’ll see them. But even with its flaws and elisions, Kimmy Schmidt feels committed to telling stories about people pushed to the margins of New York, and the creativity and resourcefulness they must use to survive.

Unbreakable Kimmy Schmidt aims to be about the “the strong ones”—people who aren’t broken by life’s attempts to break them, who retain some kind of hope, or even just the will to live, even when nothing outside of them supports it. This means women, with even the horrific Xanthippe and her mother getting some share of empathy. But it also means people with mental illnesses, people who face racism and homophobia, people who are working-class within a twenty-first-century New York City that’s increasingly becoming an adult playpen for billionaires.

“They alive, damn it! It’s a miracle,” the show’s ridiculously catchy theme song exclaims at the opening of every episode. The show is intelligent enough to show how implausible happy endings are—and yet it maintains a commitment to celebrating hope for survival, as reckless as that hope can seem. 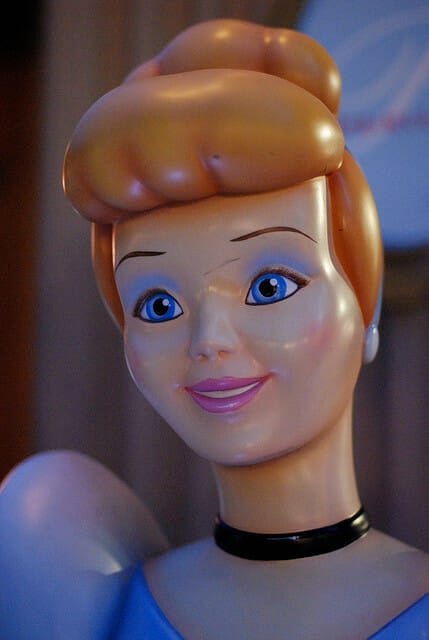 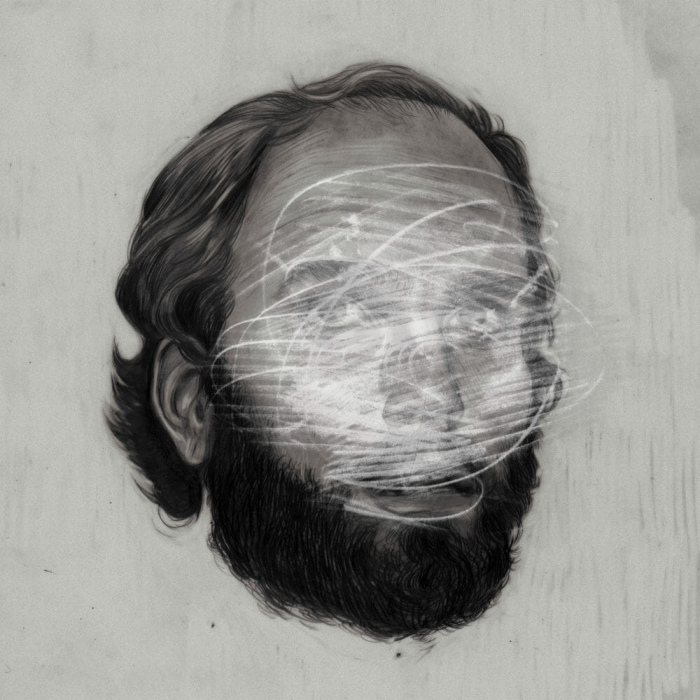 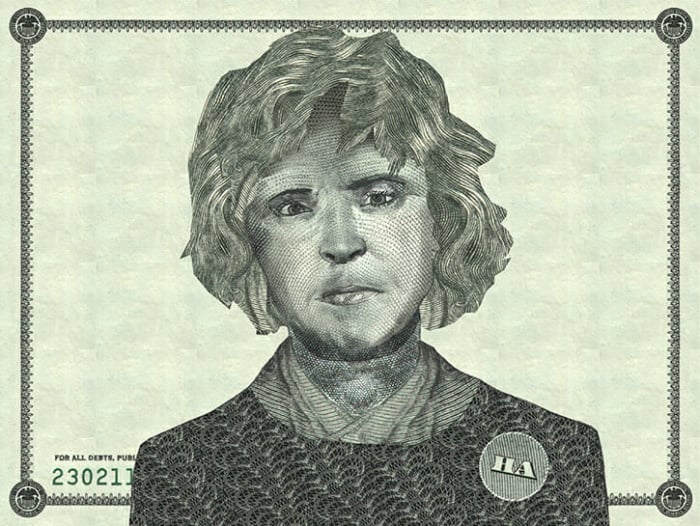 Is Anyone Relating?
Niela Orr
Columns