On July 15, the Olympics in Tokyo had not yet begun. My attention was on Luxembourg, where the Court of Justice for the European Union (CJEU) was focused on women’s bodies, specifically heads. The court issued a ruling on an appeal from two German Muslim women, both of whom had been suspended by their employers for wearing headscarves. One was a health care aide who worked in a home for young children with special needs, the other a cashier at a drugstore chain. In both cases, the women had been told to stop wearing the covering or be suspended from work or put to work on some other job. The court ruled that in both cases the employer’s actions were justified, given that they had indicated a policy against hijabs could constitute a “genuine need” in conducting business. That genuine reason could simply be an inchoate and ambiguous commitment (on behalf of the employer) to maintaining “a neutral image toward customers.”

Two weeks have passed since that largely unnoticed ruling, one which expanded on the 2017 precedent that had approved of bans on headscarves or other religious symbols as long as there was a general policy against all such symbols. Now the Tokyo Olympics are underway and again we see the way rules affect women’s choices—and the way such rules are enforced. In many sports, women’s bodies are on display in ways that are never quite the same as with male athletes. There are the women’s beach volleyball teams in skimpy bikini bottoms and women’s gymnastics with form-fitting leotards. And, while television cameras tend to linger on female skin, more women are challenging regulations that govern what they can and cannot choose to wear.

A sure sign that such issues are coming to the fore took place in an international competition held last week in Bulgaria. This time, it was not European-Muslim women insisting on their right to wear a headscarf, but rather women from the Norwegian beach handball team, who rebelled against the ridiculous tiny bikini bottoms that female competitors are required to wear and chose to wear shorts. The governing body of handball, the European Handball Association, fined each of the errant shorts-wearing players 150 euros because they refused to wear the appropriate bottom “with a close fit and cut on an upward angle toward the top of the leg.”

The Norwegian handball players, who simply want to be more comfortable and less sexualized while playing their sport, have more support than low-wage German-Muslim women, it appears. The Norwegian Handball Association, for its part, is standing by its players. Their decision to wear shorts was specifically geared to drawing attention to the sexualized outfits women are required to wear in athletic competition. Male athletes in international competitive handball are permitted to wear shorts, which are several inches longer than what the women wear. The difference obviously does away with any claim that would suggest that the bikini bottoms are somehow essential to the sport, which combines elements of soccer except that players attempt to throw instead of kick a ball into a goal.

These concerns edged closer to the spotlight in the Tokyo Olympics. At the European gymnastics championships in April, German gymnasts Sarah Voss, Elisabeth Seitz, and Kim Bui pioneered a new kind of uniform, a full-body leotard (not unlike the one worn by male gymnasts) that allowed them all the same freedom of movement. The gymnasts said that they were wearing the uniform because they were fed up of women being sexualized. After the German team brought the new look to the qualifying rounds in Tokyo, one of them, twenty-one-year-old Sarah Voss, explained her decision: “As you are growing up as a woman, it is quite difficult to get used to your new body in a way. We want to make sure everyone feels comfortable and we show everyone that they can wear whatever they want and look amazing, feel amazing, whether it is in a long leotard or a short one.”

When the Badminton World Federation decreed that women must wear skirts to play at the elite level, it was so that they could look “more attractive” and more feminine.

If the Germans had advanced to the finals, they would have been on center stage in Tokyo and perhaps gymnastics would have seen a controversy such as the one the Norwegian beach handball players set in motion. Of course, there’s a long history of uniform requirements in most all sports. Yet women athletes more often are required to perform while also wearing needlessly revealing outfits. In 2011, the Badminton World Federation, decreed that women must wear skirts to play at the elite level, and admitted that the requirement existed not for any reason related to the sport but so that they could look “more attractive,” more feminine, thus attracting more viewers and corporate sponsors. Female badminton players had requested that they be permitted to wear shorts instead of skirts for competitions.

It was a telling admission. The current insistence on women athletes wearing ridiculously minimal and sexualized outfits rests, after all, on two assumptions: first, that wearing revealing outfits (rather than, say, being a world class athlete) is in itself liberating to women as opposed to simply catering to men and ratings; and, second, that women will not rebel against the reduction of their bodies to capitalist tools of commodification. Neither is particularly apt in today’s world, where old norms, particularly those that continue to elevate pointless patriarchal requirements in the name of “tradition,” are being done away with as their sexist dimensions are exposed.

The German gymnasts donning unitards did not, of course, say anything about the decision issued by the Court of Justice of the EU to permit the firing of female employees if they did not take off their hijabs. However, both situations center on women’s ability to choose their own attire with due consideration given to the physical needs of their sport and employment. This issue of choice was referred to in a Human Rights Watch statement that noted the CJEU’s decision, calling it “a violation of religious freedoms” and noting that the ruling set up an unjust choice between wanting to work outside the home and practicing their faith in the manner that they wish.

It does seem bizarre that even in 2021 female athletes or care workers or drugstore cashiers should have to make legal arguments pointing out their desire to choose for themselves. To some athletes, a tiny bikini bottom or the tight unitard cut high on the leg may seem a sexualization; to some workers revealing their hair may also feel like an intrusion on their bodily autonomy. There is room enough for women with varied and subjective judgments on the matter to be accommodated without, for instance, sacrificing the quality of the sport, the level of customer service, or care provided to special needs children. In the case of Muslim women, the matter is thus mischaracterized as one between state and religion—it is between the patriarchal state and women. And in sports it is between the governing body (which functions as a sort of state) and women. It has been pointed out time and again that covering or concealing hair is not a specifically Islamic symbol, recurring as it does in Hasidic Judaism, Eastern Orthodox Christianity, etc. It is a subjective decision by individual women and their practice of the faith.

These statements may make many sports governance organizations, tied as they are to individual governments and their nationalistic puffery at the Olympics, squirm. Making everyone look alike resembles a branding exercise to revitalize flagging nationalism in rich nations, which have realized on some level that national identity and borders may be pointless in an emerging virtual-first world. In poorer countries or authoritarian ones, the dissolution of self that looking identical supposes can provide fascistic leaders with another way to submerge individualism and dissent, while projecting nationalistic pride. Either may be threatened when women point out that so much of what is demanded of them is arbitrary, based on male-dominated “governing bodies” that are certain they are entitled to dictate what women should wear. 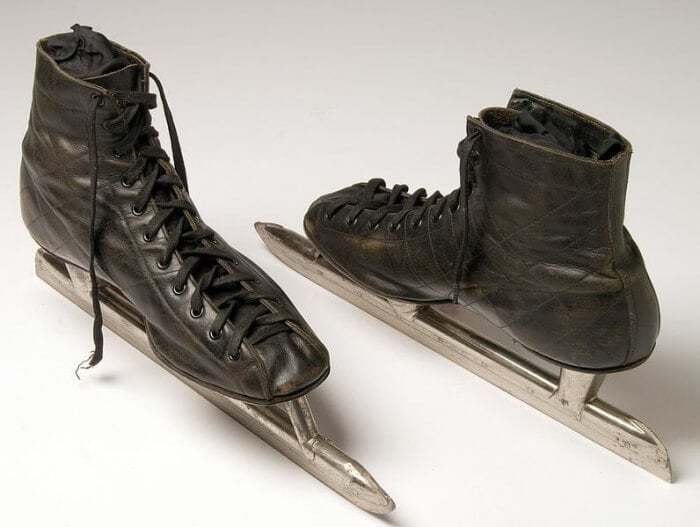 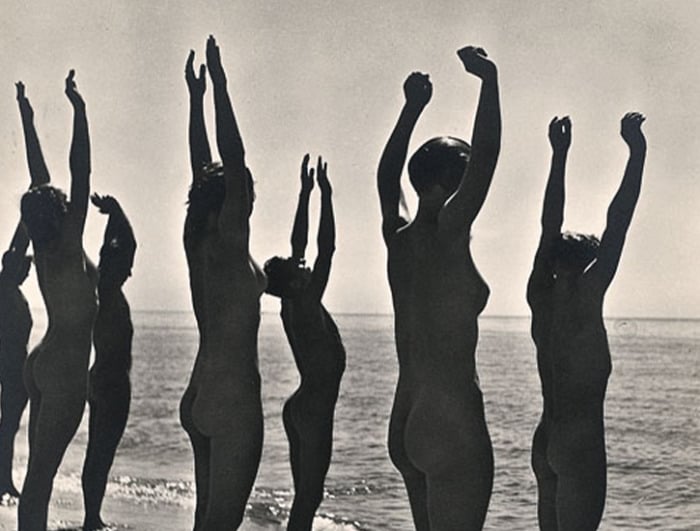