Ill-advised adaptations and wow-another-one franchises are the status quo in today’s risk-averse Hollywood, but Ghost in the Shell is a unique low. Hacked from the sprawling tendrils of the manga, movie, and anime series of the same name, Ghost in the Shell reduces the franchise to an angsty pageant of Japanese aesthetics and sedate American individualism. The movie was widely met with calls of whitewashing when Scarlett Johansson was cast as Major, the protagonist (who is Japanese in the source series), but the execution demands an even stronger term: yellowface.

Set in a future where cybernetic enhancement is as common as smartphones are today, the movie follows the police force Section 9 as it investigates a string of murders perpetrated by a homicidal hacker. Led by Major, who is entirely robotic except for her brain (the ghost of the title is slang for soul or mind), the team builds its case, eventually discovering that the truth of Major’s past has been withheld from her. Major responds to the treachery by demanding her life back, leading to a showdown with Hanka Robotics, the company that designed her.

Johansson is entirely competent in the role, but it’s jarring to see a white woman stalk through such a distinctly Japanese world, especially when (spoiler) it’s revealed that Major was formerly Japanese. Johansson’s casting was originally thought to be indifferent capitalism at work, Hollywood execs too scared to consider anything other than the bottom line. But this movie has yellowface coded into its very essence. The director of the 1995 Ghost in the Shell has argued that Major is a cyborg and thus her seeming whiteness, or past Asianness, is moot. But the rote facts of the story are an indictment: Major’s original name is revealed to be Motoko Kusanagi, her mother is Japanese, her boss exclusively speaks Japanese, a robotic geisha provides the first lead in the case, the skyline mirrors Tokyo’s, ad infinitum. The film harvests Japanese culture for decorative purpose so thoroughly that it can’t even recognize it.

Gender, sexuality, politics, nationality, family, and race don’t evaporate in the wake of technology. They are complicated by it.

So when it’s revealed that a Japanese woman has literally been transformed into a white woman, and the movie frames that transformation as a mere loss of memory rather than a loss of identity, history, culture, it’s not a shock so much as an utter misunderstanding of the series. One of the fundamental ideas of the Ghost in the Shell series is that technology reorganizes rather than reinvents the world. Gender, sexuality, politics, nationality, family, and race don’t evaporate in the wake of technology. They are complicated by it, reshaping society and individuals. International terrorism and espionage occur frequently in the series, and how they play out is always driven by the histories between nations and peoples. Cybernetic enhancement is a literalization of that history and the resulting tension. It transforms the body but still has to reckon with its contours, its allegiances, its weight. Ghost in the Shell tries to glide over these messy details, but ends up freefalling, the shell too dense.

It makes sense for adaptations to jettison the ballast of a story or at least narrow in on key themes, but this movie can’t tell shell from ghost. To focus on Major’s past and its erasure, the movie ends up electing a generic ruthless businessman as the main villain. Cutter, the CEO of Hanka Robotics, views Major as company property and is willing to do anything to protect his investment, including killing Major. Without the historical framing that equips the Ghost in the Shell series to deal with the consequences of this kind of ruthless corporatism, Cutter ends up becoming another stand-in, a specter of the series’ core interests.

This movie disassembles everything interesting about the series and rearranges the parts in the dumbest, most disorienting configuration.

The series’ cyberpunk elements are more than the sleek eye candy that the movie blandly reproduces. In the context of Japan’s electronics industry, cyberpunk has a very specific history. Simon Partner details this history in Assembled in Japan, describing how in the 1950s and 1960s Japanese electronics companies created a booming consumer market in the midst of postwar poverty and foreign occupation. Against the urgencies of the postwar moment and even their own business interests, electronics makers flooded Japan with tech products, using sophisticated advertising techniques to convince a skeptical public to buy washing machines and TVs and light bulbs that they mostly couldn’t afford. The companies would give light bulbs away for free, have public demonstrations of TV sets, and even send marketers to schools to show off new gizmos. However, this corporate largesse was offset by the awful wages that these companies paid factory workers and the shadowy reason the government encouraged the growth of these markets (namely anti-communism), which put Japanese consumers in a deeply ambivalent position. The more electronics were ingrained into their individual and collective lives, the more they felt alienated from each other and themselves. At its best, the Ghost in the Shell series explores those gaps and contradictions with breathtaking nuance.

This movie wouldn’t know that, though. This movie doesn’t seem to know anything, honestly. The point of adaptations is usually to capture a pre-existing audience while vying for a new one, but this one disassembles everything interesting about the series and rearranges the parts in the dumbest, most disorienting configuration. Scenes from the 1995 animated movie are spliced in haphazardly like reptile DNA into a Jurassic Park dino. Characters and plot points from throughout the franchise are combined into goofy chimeras as if answering “what ifs” no one ever asked. Watching this movie is like walking through a dadaist interior decorator’s dream home: shower curtains replaced with blinds, utensils exchanged for power tools, window shutters swapped for toilet lids, mousetraps for light switches. This movie can’t even be called an interpretation of the series. It’s a dub of a blank tape, an unauthorized biography of someone who never lived. This is what racism looks like. 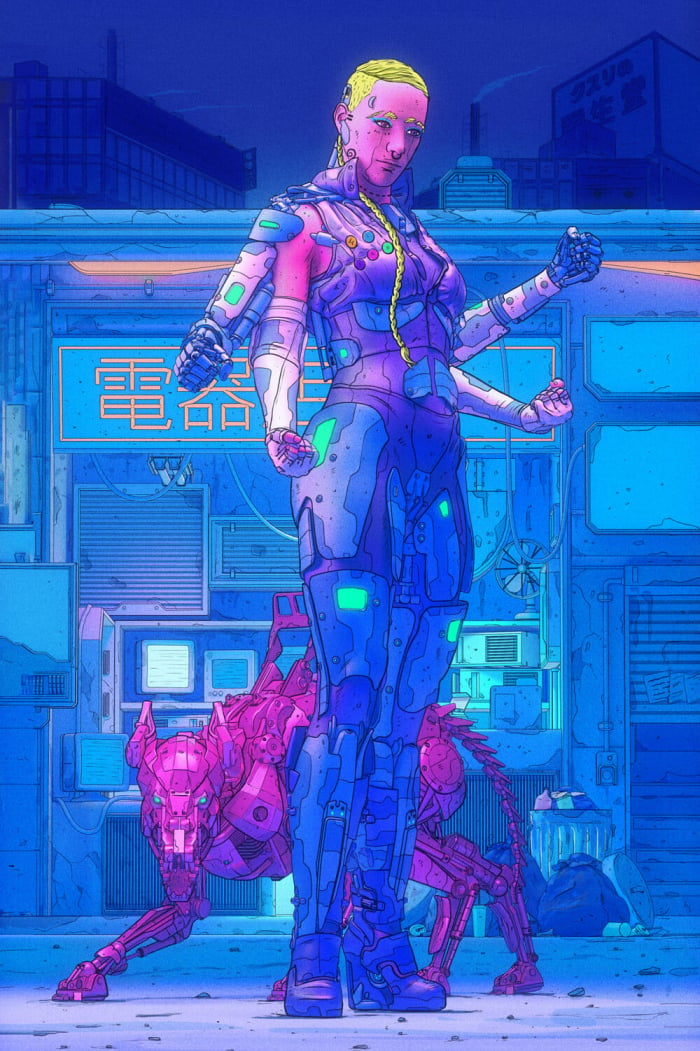 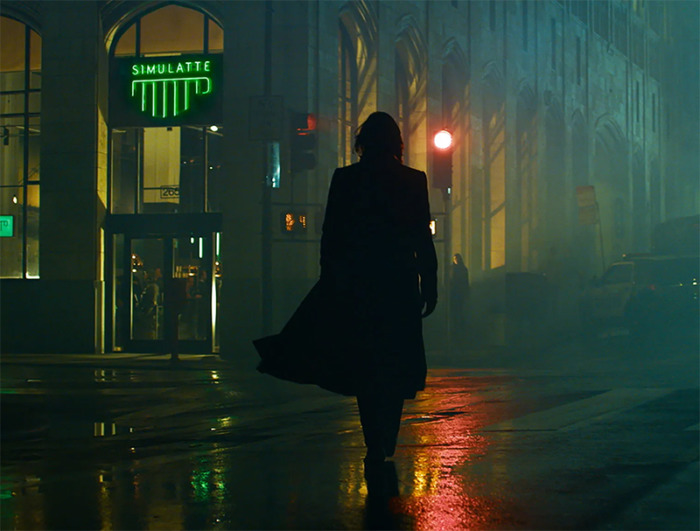