Woodstock in My Mind

For the streetwear-attired free spirits embarking on Coachella, a word of warning: tread carefully, lest ye infringe the closely guarded trademark of this god-awful, soul-numbing bacchanal. Seems the totally laidback lawyers charged with defending the purity of the brand have taken it upon themselves to eradicate from the face of the earth any use of the suffix “-chella” that is not associated with the corporatized festival known for siphoning millions of dollars from superficially liberal bohemians and directing them to anti-abortion, homophobic, and pro-gun causes! Alleged offenders have included small fries like Sean “Diddy” Combs, Whole Foods, and Urban Outfitters.

But is it sustainable?

The cash-bloated analysts over at Goldman Sachs, in reading the financial tea leaves of the woebegone pharmaceutical industry, sought an answer to the question on everyone’s mind: “Is curing patients a sustainable business model?” Distressed shareholders and executives are no doubt plagued by nightmares over the rapid-clip progress of gene therapy witchery, hinting at the potential to cheaply eradicate any number of maladies from the citizen-customers of the world. For it is the frightful truth that “while this proposition carries tremendous value for patients and society,” warn the analysts, “ it could represent a challenge for genome medicine developers looking for sustained cash flow.”

Insomniacs and precariats, rejoice! At last, the gentle fingers of the market have conjured an alternative route to a tranquil night’s rest beyond the usual solutions of hard drinking and barbiturates: a breathing kidney-shaped smart pillow you can cuddle! “When spooning the sleep robot during the night,” coos the official literature, “you will be soothed to sleep by tickling the senses to relax body and mind.” Tickled, we tell you! You can pre-order this battery-powered, hypoallergenic palliative for only $549!

The Good, the Bad, and the Fiscally Prudent

These are fiscally austere times, and local governments need to tighten the budgetary belt wherever they can. In a recently released video from 2006, Sheriff Youngblood poses the thought-provoking question: “When a deputy shoots somebody, which is better for the country’s financials? To cripple them or kill them?” To which he assured assembled journalists that it is “absolutely” cheaper to kill them; “Because if you cripple them you have to take care of them for life and that cost goes way up.” Thank god we have someone of sound mind in Kern County—which, while known for its natural beauty and enduring poverty, possesses the most deadly police force in the nation relative to population size!

The real estate market in Silicon Valley is hot, hot, hot. So hot, in fact, that the fire-ravaged husk of a ranch house is on the market for $799,000. While the residence may be condemned, Holly Barr, the vulture facilitating the sale, is confident the charred remains will sell within days, perhaps even sparking a bidding war!

In the bosom of productivity

Fearing the wrath of casual-restaurant-resenting millennials, Hooters, a restaurant known for it, um, famous chicken wings, has undertaken a rousing experiment at one location in Japan: transforming itself into a coworking space. To really arouse interest in the youth of today, not only does the arrangement include discounts on fine Hooters fare like Lots-A-Tots and bacon-wrapped chicken wings, it waives the usual fee for students (although those under the age of eighteen will require a guardian of legal age). And, one can speculate, it is sure to greatly boost productivity.

Do it for progress!

Over in Racine County, Wisconsin, the wrecking ball of progress will soon clear some three thousand acres of “blighted” single family homes and farmland to make way for Foxconn’s forthcoming rare earth mineral guzzling, pollution-belching utopia of manufacturing. To the great surprise of the Community Development Authority—and perhaps to Governor Walker himself—it would seem the residents of the county aren’t thrilled to toss off the burden of homeownership and run headlong to join the New Economy, where they may have the chance to earn fourteen dollars an hour! And after the time the state spent prostrated before the great manufacturing leviathan, promising billions in special tax cuts! Those ungrateful ingrates! 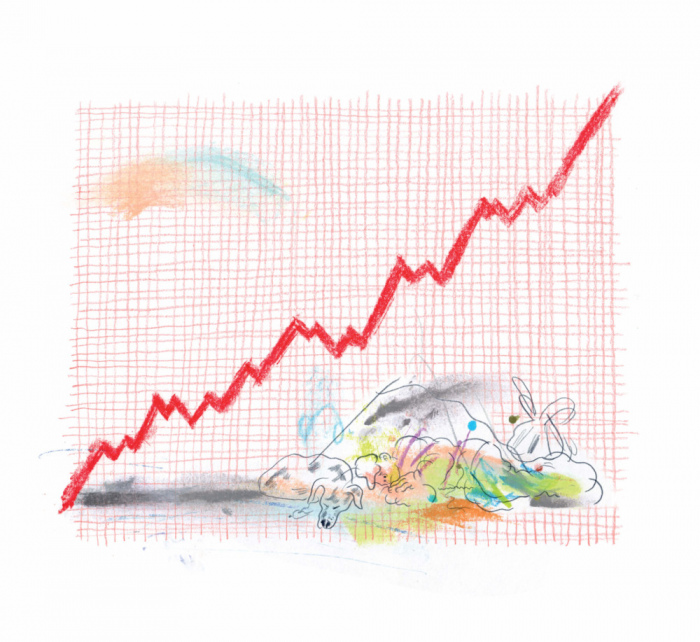 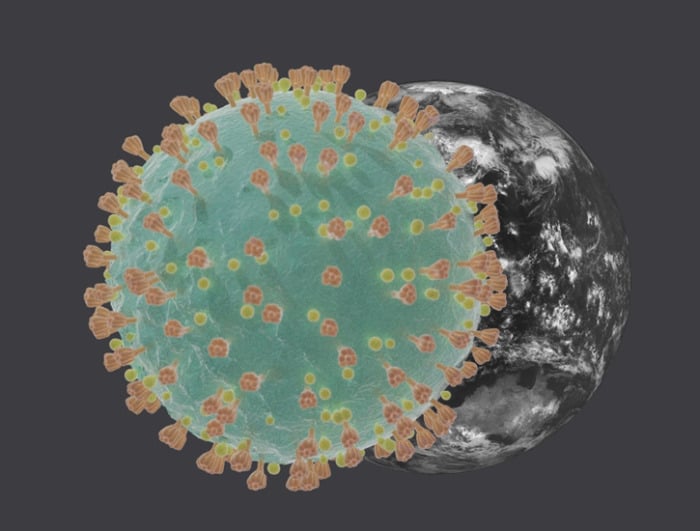 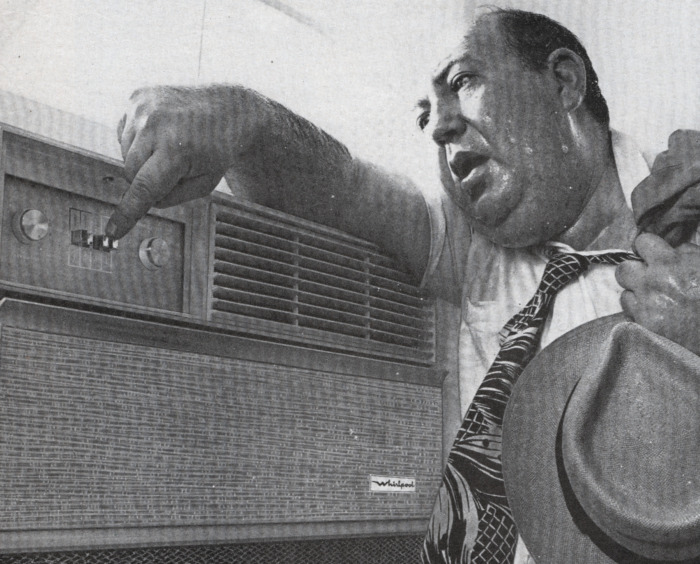