Ellen DeGeneres caused a stir this week after she was photographed yukking it up with George W. Bush in a luxury box at a Dallas Cowboys Game. To those outraged that daytime TV’s lesbian doyenne would pal around with the man responsible for starting a forever war based on total lies that has resulted in the deaths of at least 250,000 civilians in Iraq, Afghanistan, and Pakistan (in addition to his stated desire to permanently stymie the campaign for marriage equality), don’t worry, Ellen can explain! As she told the audience during a special segment of her show on Tuesday, she has lots of friends she disagrees with—like those who wear fur, or commit atrocities in the Middle East. It’s called being kind, ever heard of it?

Who pays the lowest taxes in the United States? If you had your money on “why, the 400 wealthiest households in the country, naturally,” you win absolutely nothing, unless, of course, you happen to belong to this incredibly rarefied group. Last year, the total tax rate on these gilded swine dropped to a historic low of 23 percent, but hey, at least that’s still given us enough money to fund functioning infrastructure, affordable higher education, and a just and equitable healthcare system! Oh wait . . .

Revenge of the NIMBYs

At a community hearing held in Queens this week to discuss the planned construction of a new homeless shelter, attendees held a moment of silence for the four homeless men who’d been bludgeoned to death on the street in Manhattan just days earlier . . . before screaming a lot of vitriol about their opposition to “homeless low life pieces of crap” who were undoubtedly “drug addicts and sex offenders.” One woman shouted that she hoped the shelter would be burnt down, to rousing cheers, proving that Donald Trump’s war on the homeless has plenty of willing foot soldiers even in a supposedly liberal bastion like New York City.

China made its far-reaching influence in the United States felt this week in a series of incidents connected to the ongoing struggle for autonomy (and against police violence) in Hong Kong. Houston Rockets General Manager Daryl Morey found himself under fire from not only the Chinese Basketball Association, but the NBA itself, after tweeting “Fight for freedom. Stand with Hong Kong”—perhaps no surprise considering that commissioner Adam Silver has repeatedly referred to China as a top priority and enormous opportunity for the NBA (you can probably guess which kind). Meanwhile, the American video game company Activision Blizzard suspended one of its professional players for making pro-Hong Kong statement during an interview, and Apple removed an app used by HK protestors from its Chinese app store—anything to protect their “success” in the country, which famously included the installation of suicide nets at a brutal iPhone factory in Shenzhen.

No matter how dark and depressing things get down here in the void, there is at least one speck of light we can always count on: Fat Bear Week. On Wednesday, it was announced that this year’s champion was Bear No. 435, otherwise known as “Holly,” whose sockeye salmon-fueled girth made her would-be competitors look svelte by comparison. But lest you take too much delight from this ursine diversion, rangers from the Katmai National Park and Preserve are here to remind us that our ceaseless poisoning of the planet is breaking down the ecosystems that salmon rely on. This year, drought delayed their appearance—and the bears’ pre-hibernation binge—by a month, and any bears unable to bulk up enough in the limited window may not survive the winter.

And He Shall Be Elon

Elon Musk, a sentient chocolate chip cookie dough vape pod, was back in the news this week for his ongoing obsession with smearing the British Cave rescuer Vernon Unsworth, who accomplished what Musk’s eensy weensy submarine could not, as a pedophile. A series of newly released court documents reveal that Grimes’s tragic boyfriend not only oversaw the attempted leaking of the already disproven pedo rumor to tabloids like The Sun, but that he didn’t realize the private investigator he hired to just ask some questions about Unsworth had been previously convicted for defrauding his business partners out of half a million bucks. Now that’s what we call a brain genius. 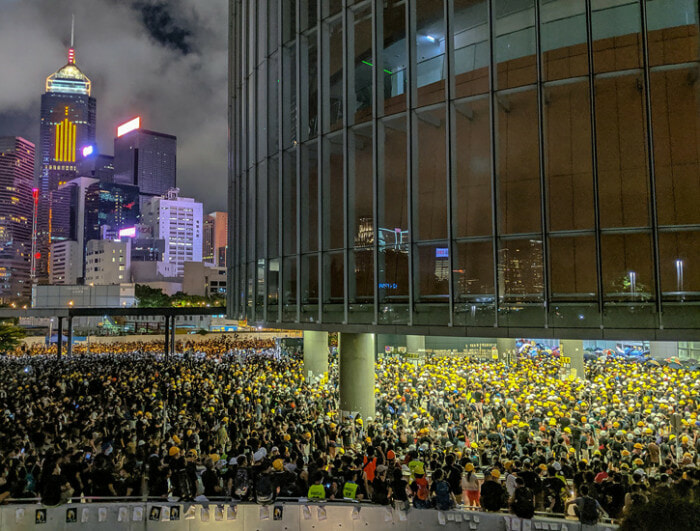 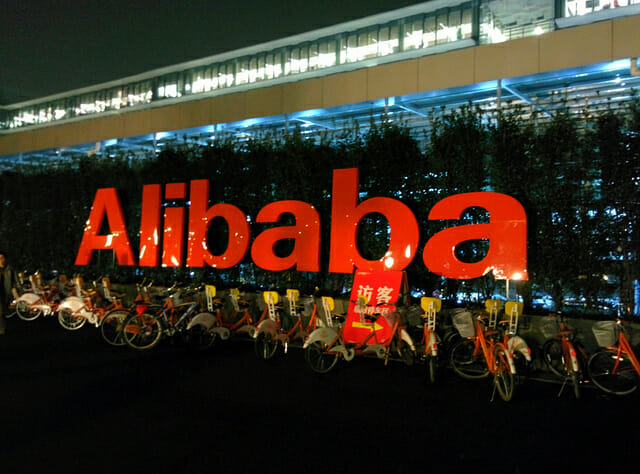