Your Friends in Tech

When the Supreme Court incinerated its vestigial claims to legitimacy earlier this summer with the overturning of Roe v. Wade, certain quarters of the internet resounded with inexplicable optimism about all the wondrous ways in which Big Tech would come to the defense of women, guarding their privacy against “pro-life” states hell-bent on throwing women in prison for for five, ten, fifteen years—or up to life in Texas—for daring to exercise bodily autonomy. How’s that going, you might ask? Well, a seventeen-year-old girl and her mother have now been charged with a grim assortment of felonies and misdemeanors in Nebraska after an apparent medication-induced abortion—all thanks to private Facebook messages obtained directly from Meta via court order. No one should be surprised. Back in June, MIT Technology Review reached out to Meta (as well as Alphabet, Reddit, TikTok, and Twitter) to determine how they planned to respond to requests, subpoenas, or warrants for data that could be used to prosecute cases related to abortions. Meta helpfully directed the reporters to its existing policies on government requests (which they’re all too happy to oblige)—and declined to answer questions on how those policies would apply to abortion.

In international news: Italy has, after seven long years, finally crushed Domino’s attempted invasion. In the end, the ancestral home of pizza was not won over by the multinational’s enticing bastardizations of the form such as “cheeseburger” and “Cali chicken bacon ranch,” forcing the company to extinguish the last of their twenty-nine pizza ovens across the country. Regrettably, Domino’s blubberous “mozzarella” can still be consumed in more than ninety countries, so while this battle has been won, the war is not over.

Things may be looking up in Italy, but the culinary scene back in the United States continues its unchecked decline. In the same way that reports of celebrities declining to shower more than once a week are meant to prepare the masses for the water shortages to come, word that Fancy Feast, renowned purveyor of “human-grade” cat food, has opened a pop-up restaurant in Manhattan’s West Village dubbed “Gatto Bianco” should steel our stomachs against the bitter truth that, yes, one day soon—when the dinosaur kale harvest has shriveled, and the bounty of yogurt has come to naught—we will be forced to eat cat food. New York magazine sent a writer to investigate the tasting menu at the space “activated” by a brand (Fancy Feast) owned by another brand (Purina) owned by another brand (Nestlé), and he found the brasato di manzo and almond cake to be not all that bad! Sure, but what are the tasting notes of Fancy Feast Medleys Beef Ragú with Tomatoes & Pasta in a Savory Sauce Wet Cat Food?

Meanwhile, some are making resolutions to improve their diets moving forward, and we must congratulate them. Republican Ronny Jackson, current congressman and former chief medical advisor to Donald Trump, vowed this week that he will never again eat a whole plate of dog penis like he did that one time. “I’m not doing that again,” he promised.

Naptime for the Senate

On Sunday morning, following a brutal all-nighter, the Senate passed the remnants of the watered down version of the previously diluted version of Biden’s Build Back Better plan, which authorizes $370 billion over the next decade to reduce greenhouse gas emissions, which, to those of us who run down our bank account balance to zero by the end of each pay period, may seem like a lot of money, but remember that we spend over $750 billion every year on “defense” against enemies that, in most cases, we’ve created ourselves. In any case, it’s still the “biggest burst of spending in U.S. history to tackle global warming,” says the Washington Post, leading Paul Krugman over at the Times to wonder: “Did the Democrats just save civilization?” Sounds exhausting! Perhaps that’s why Elizabeth Warren, after the final vote, told the eighty-nine-year-old Dianne Feinstein: “Puppies have a nap, now it’s time for you to have one.” Indeed, the Senate can now go back to sleep and consider further action to forestall our collective demise after a few more election cycles.

Feel the Rain on Your Skin

Sure, Democrats may finally be “acting” to “tackle” climate change, but the latest burst of spending, which still has to clear the House, is going to do little more than spit out some tax incentives to help the middle class buy electric Ford F150s. Which is going to do very little to stop the arctic from warming at four times the speed of the rest of the planet—much faster than previously described compared with the global average. Nor will it reverse the fact that rainwater is no longer safe to drink anywhere on the planet because of the presence of “forever chemicals.” Singing in the rain might now give you cancer. Seems fine. 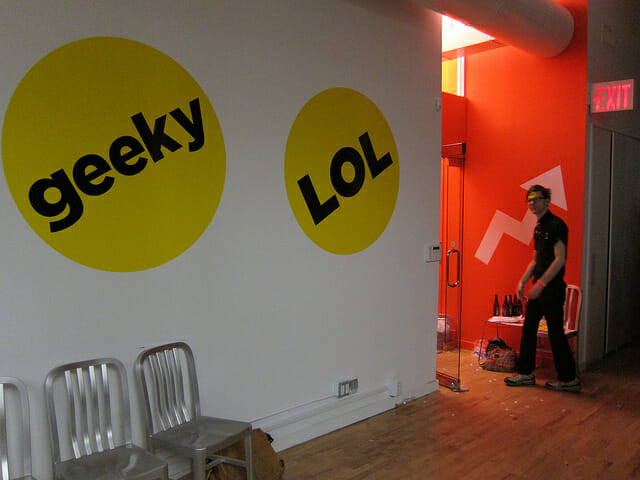 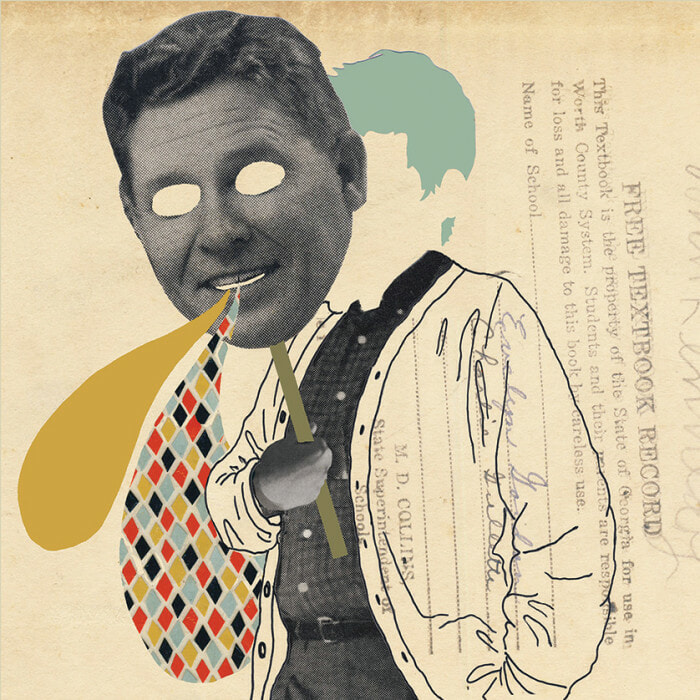 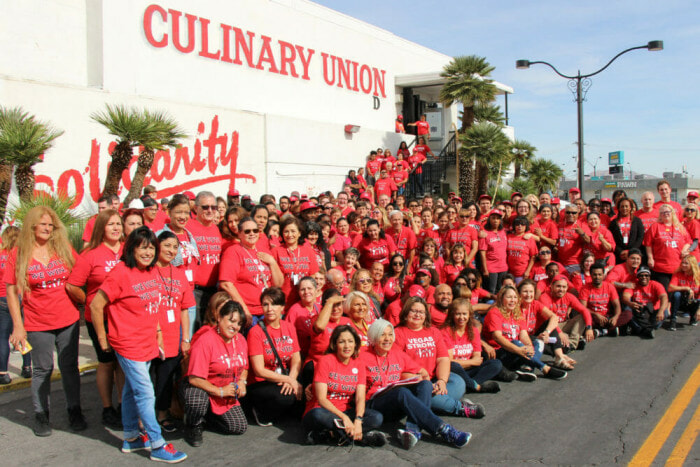