The Sum of All Fears

Brain-addled swimmers of the content stream have no doubt heard by now that Apartheid Clyde née Elon Musk, the richest man on the planet, has struck a deal to acquire Twitter for roughly $44 billion. Assuming that this is not an elaborate prank designed to generate attention, Musk will soon have free rein to bend the algorithms to satisfy his juvenile appetite for just that: uncut, uninterrupted attention. It’s an interesting figure, this $44 billion. The amount of money Musk offered for a sociocidal website where people go to make little jokes while falling deeper and deeper into psychosis is almost exactly how much money President Biden, the duly elected leader of one of the richest nations in the history of our sorry species, proposed in his FY 2023 budget to spend on “tackling” the climate crisis. You know, that vexing little tangle of interconnected issues arising from the catastrophic operations of global capitalism that threatens to make broad swaths of the planet inhospitable to human life within a handful of election cycles. It was $44.9 billion to be precise, or about 16 percent of Elon Musk’s net worth. Something about the coincidental equivalence of figures seems—and we could be wrong here—emblematic of capitalist society’s skewed sense of scale and its hopelessly perverted understanding of “value” in the face of mass extinction.

It’s becoming increasingly apparent that the legal victory of Obergefell v. Hodges did not augur the end of gay history but merely its intermission. While RuPaul’s Drag Race racked up season after unbearable season and nominally queer media busied itself hocking Bottega Venetta sweaters to the upwardly mobile, a bloodthirsty contingent of conservatives were plotting to reverse all the hard-won gains of a fractious LGBTQ movement. This year, they’ve made extraordinary progress, proposing by late March over 230 anti-gay and/or anti-trans pieces of legislation, more than three a day. One of those was Florida’s “Don’t Say Gay” bill, which Governor Ron DeSantis signed in early March, which was, as Vox reports, explicitly modeled on the work of none other than Viktor Orban, the far-right leader of Hungary, who, last summer, passed a law cracking down on LGBTQ rights, including a provision prohibiting instruction on LGBTQ topics in sex education classes. More than a dozen states have now proposed similar legislation.

Meanwhile, in Russia, Vitaly Milonov, the government official who led the charge on Russia’s “gay propaganda” ban, is now cohosting a show called I’m Not Gay, where contestants’ alleged heterosexuality is put to the test in a series of perverse “challenges” that culminate in the revelation of the one secret homosexual among them. The whole thing, leather-clad male strippers and all, seems rather . . . gay?

Breathe In, Breathe Out

Back in the United States, one New York City police officer who got “belligerent” with San Francisco cops after drunkenly stumbling on a freeway while on vacation last year has successfully avoided termination. Instead, she was sentenced to volunteer work with the NYPD’s stress management section—where she got to do yoga.

In the event you require another piece of evidence that the entire internet complex is beyond repair, its so-called “benefits” made irrelevant by its inbuilt, life-destroying tendencies, look no further than this bleak report from Bloomberg indicating that major tech companies like Meta, Apple, Alphabet, Snapchat, and Twitter were duped by fraudulent legal requests into providing sensitive personal information about their customers, data that was then used to harass and, on occasion, sexually extort minors.

Finally, we present an exciting case study in innovation: Freshii, a Canada-based fast casual chain, has installed self-checkouts at several of its locations where customers are offered virtual assistance from a human beamed in from call centers in countries like Nicaragua, where they’re being paid just $3.75 an hour, a third of the minimum wage in Ontario. If this could work at scale, we could really discipline the workforce and finally crack the back of inflation. 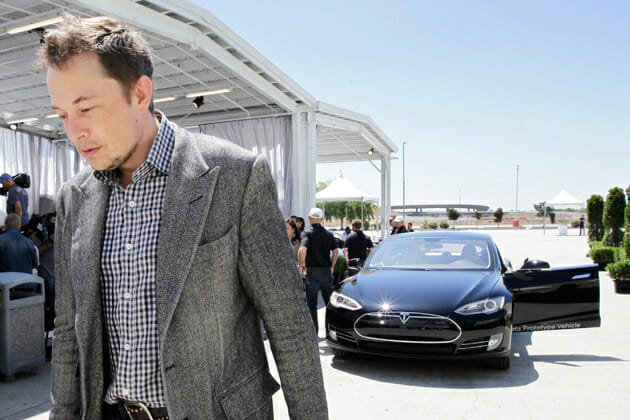 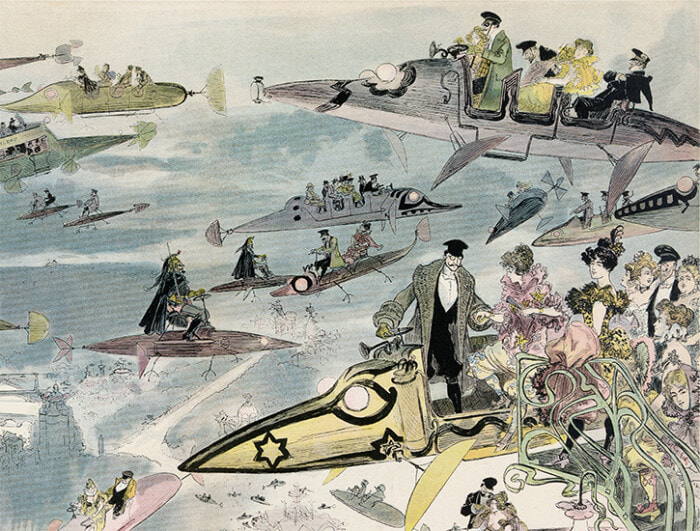 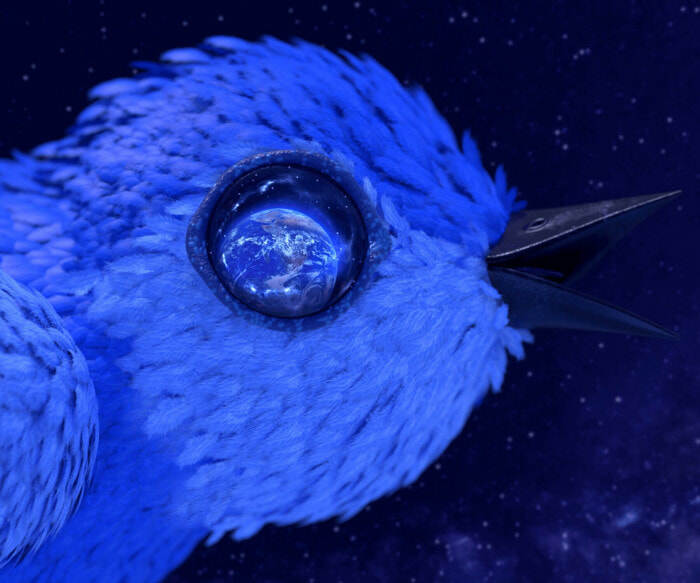