It’s been a big week for people who collect favorite billionaires like action figures. Elon Musk—the Tony Stark-ian man of action who managed to divert public attention from his shambolic portfolio of energy companies by storming the gossip pages with reports on his cameo at the Met Ball in the arms of synthpop musician Grimes—has been throwing an extended Twitter fit. He’s swung wildly at all manner of imagined foes—journalists, Tesla skeptics, union sympathizers, the oil lobby—always evincing the steadied scorn that members of the tech cognoscenti reserve for their contemptible meat-space detractors.

The action reached a climax Wednesday afternoon with Musk, but the kettle has been simmering for a while now. In view of his latest tantrums, Musk-watchers have good reason to ask whether the innovator’s bizarre public behavior presages a greater crisis to come, especially for his troubled electric vehicle outfit Tesla. Put another way, we might ask who’s more fucked: an erratic mogul who owes billions to creditors and can’t get his product out the door? Or the millions of us who gawk as he seems to melt down on Twitter in real time?

“I think that if people are concerned about volatility, they should definitely not buy our stock,” Musk told an analyst.

The nominal cause of Musk’s outburst was a report at Reveal, an investigative website, about hazardous conditions at Tesla’s main factory in Fremont, California. The report, based on dozens of insider interviews and published in April, detailed extensive malpractice on the factory floor, from insufficient training to a failure to institute basic safeguards, to cover-ups designed to conceal debilitating workplace injuries. In an extended salvo against the media worthy of indefatigable press-baiter Donald Trump, Musk called journalists liars who chase clicks and advertising dollars (Reveal is a nonprofit, as is The Baffler). “The media has earned this mistrust. But maybe there is a solution,” Musk wrote, before going on to propose a Rotten Tomatoes-for-journalists site called Pravda, where each of us pixel-stained wretches would receive a cumulative public score assessing our work. Perhaps not realizing that a cracked form of this dystopian mediascape already exists—Musk was indeed using it to broadcast his message—he explained that his proposed site would restore journalistic credibility. By the end of the evening, Musk looked on his work and rejoiced: “For some reason, this is the best I’ve felt in a while. Hope you’re feeling good too.”

Prior to this chipper report, Musk has had ample reason not to feel at all well. Tesla, the jewel in his crown, faces potentially existential challenges. A New York Times article in March outlined the problems: its factory can’t produce nearly enough cars to meet demand; regulators were sniffing around after a second fatal Tesla autopilot crash; the company might need $2 billion in cash just to get through the year; and investors and analysts were growing skittish as they watched the firm’s stock performance go into fever-chart mode.

This last distress signal only inspired more derision from the great inventor, as Musk himself made clear on an earnings call in early May. “I think that if people are concerned about volatility, they should definitely not buy our stock,” Musk told an analyst. “I’m not here to convince you to buy our stock. Do not buy it if volatility is scary.”

That was one of the more convincing moments in a rambling call that had Musk cutting off analysts’ questions with a toddler’s impatience—or, in what largely amounts to the same thing, the imperious mien of a billionaire used to obsequious bowing and scraping from his employees and acolytes. “Boring, bonehead questions are not cool,” Musk said at one point before turning to a fan on YouTube for friendlier material.

Musk has wrapped himself in hype and spectacle, lately relying on Twitter to drum up attention for his (notably childish) off-the-cuff ideas.

More than perhaps any other businessman of his era, Elon Musk has wrapped himself in hype and spectacle, lately relying on Twitter to drum up attention for his (notably childish) off-the-cuff ideas, like building flamethrowers or starting a candy company. Along the way, two versions of the Musk myth have evolved. One holds that he’s a more flare-than-substance showman who has skated by on salesmanship, connections, and hefty government subsidies. This Elon Musk is brash, self-dealing—as when, for instance, he engineered the merger of Tesla with SolarCity, a solar company he also controlled—and spectacularly out of touch with common people, the kind of person who would sooner dig a deeply impractical network of underground tunnels than ride a bus or subway. At the factories owned and operated by this Elon Musk, union is a four-letter word. Workers, many of them temporary, toil bitterly, knowing that they could be fired for failing to keep up with impossible production quotas, while the inevitable injuries that come from such pressures are covered up as part of a larger initiative to juke the company’s safety record. There’s plenty to worry about: Musk’s production line is turning out less than 5,000 of the projected 20,000-a-month line of Tesla’s all-important Model 3 sedan that consumers are demanding; his behavior has been deeply weird; investors and analysts are issuing notes of concern; and billions in debt will be coming due by the end of the year. The future for this Elon Musk is as fraught as it is ambitious.

The second incarnation of Elon Musk is the gilded version hymned widely in popular culture and by his hordes of Twitter supplicants. Having made his bones with PayPal, Musk turned himself into a far-reaching visionary with an unflagging work ethic whose various initiatives in clean energy and rocketry will eventually yield untold returns for him and for a suitably grateful public. We just have to indulge his kooky madness in the meantime. In this more traditional tech-mogul narrative, Musk’s critics, skeptical journalists among them, simply don’t get it. Jealous or misinformed, they have muffed the opportunity to appreciate Musk’s genius. They don’t realize that the $4.9 billion in government subsidies undergirding his empire represent less than similar subventions enjoyed by fossil fuel companies—which, Musk noted recently on Twitter, are prolific media advertisers. His safety record is better than recent reports claim. His rockets are a good deal for NASA. And when it comes to the conditions of his factories, the autoworker unions are the true villains, trying to drum up membership fees from a workforce that’s grateful for the opportunity to earn valuable stock options.

If you are disposed in any way to view the antics of rapacious billionaires with a measure of skepticism, then I hope you will find the first version of the Musk story more compelling. But what’s equally clear is that a great number of people find truth and meaning in the glamorized Elon Musk (and they have no problem telling you over and over again on Twitter). The mercurial South African has anointed himself the god-king of the futurati, the purported savior of every San Antonio-area marketing manager languishing in a big data-firm’s back office who would rather see what life is like on Musk’s Martian colonial outpost. In this stage of history, when all that’s left is for the shrapnel of the American dream to be quietly cleared from the scene, who can blame them? Musk is right about one thing: this world is boring. 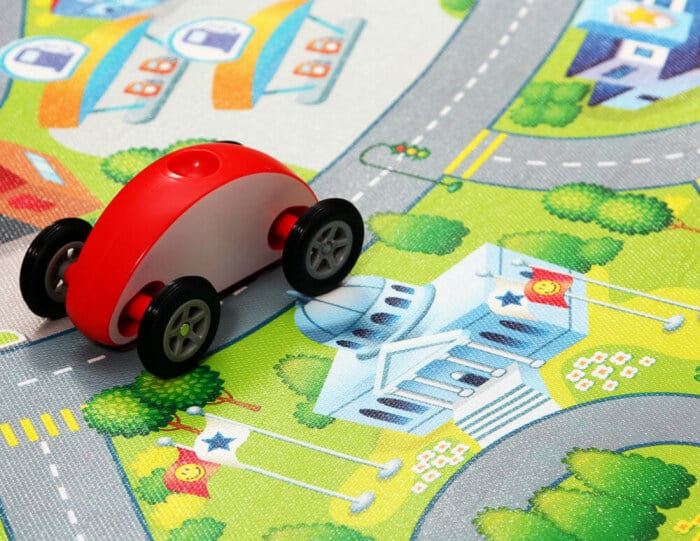 The Musk of Success, Choking Our Cities
Jacob Silverman
Columns 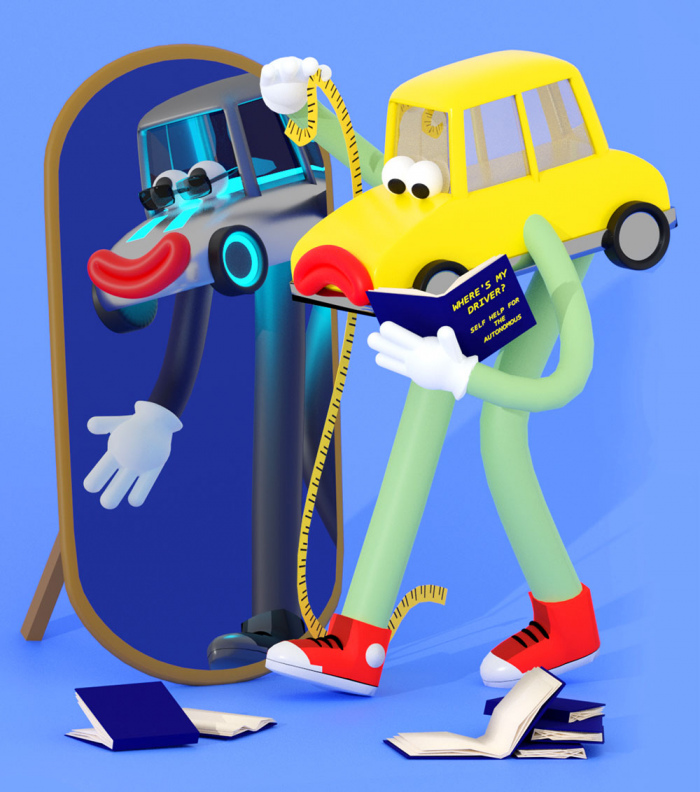