Margo at the Wedding

As the coronavirus continues to decimate humanity’s collective social calendar, renowned Kazakh bodybuilder Yuri Tolochko has announced with a heavy heart the indefinite postponement of his planned wedding to his buxom sex-doll fiancée Margo. Although it remains unclear when the flint of fascination sparked against the hardened steel of Mr. Tolochko’s pectorals to ignite this all-consuming bonfire of romance, their relationship became public last spring, with Mr. Tolochko calling his silicone suitress a “comfortable, eco-friendly and safe” alternative to dating a living, breathing woman. While Margo possesses no consciousness to speak of, the couple enjoys taking long, luxurious bubble baths, exercising, playing the accordion, and taking open air rides on the island of Samet.

There Will Be Milk

Because capitalism is without a shadow of a doubt the single most effective system for allocating resources, dairy farmers across Wisconsin are dumping tens of thousands of gallons of milk down the drain to prevent a total collapse of dairy prices. “It’s delicious, nutritious milk,” sobbed one farmer, “that would have been on a store shelf twenty-four hours from now, but it’s not.” As tears continue to flow over the spilled milk, state officials are pleading that the federal government do something useful like, say, distribute the abundance of milk to food banks or nutrition assistance programs.

For those hoping to exit this mortal coil clutching an undeniably chic emergency kit or else strapped into a handsome bug-out bag, consider shopping the collection offered by the Kardashian-approved startup Judy: for a mere $250, you, too, can have a sharply designed box full of shit to get you through seventy-two hours—enough time to finish season one of The Circle on your iPhone while the surrounding metropolis burns. For those looking for something a bit more customizable, consider this $360 backpack, modeled here by the irrelevant, white, and extremely rich Heidi Montag and Spencer Pratt.

The Musk of Death

After being feted for years as those who will save humanity from inconvenience and catastrophe, the billionaire bros and budding eugenicists of Silicon Valley have revealed that they are, in fact, entirely incapable—which is to say unwilling—to do so. Take, for instance, Elon Musk who, after downplaying as “dumb” the panic over a global pandemic that will lead to mass death and in all likelihood kick off a worldwide depression of untold severity, promised to deliver a cache of ventilators to New York City hospitals. Boxes—emblazoned with the Tesla logo—did arrive. Inside the boxes were BPAP machines. BPAP machines are not ventilators. Nonetheless, Bill de Supplicant Blasio kneeled down to lick the boot, saying he was “deeply grateful” for Mr. Musk’s completely useless PR stunt.

Gay as in Fuck You

The group erecting an emergency tent hospital in Central Park because New York turned all of its hospitals into luxury condominiums has one tiny ask of the volunteers who turn up to save lives: adhere to a simple statement of faith that implies some lives may not really be worth saving after all since they’re staring down “everlasting punishment in hell” for a life of sin. By that, they mean the gays.

The Human Shall Know That I Am Goose

A gaggle of geese have swarmed the University of Windsor in Canada. The thunderstorm of hail and fire, following closely on the tails of festering boils breaking out across the land, is anticipated to begin shortly.

What Dreams May Come

As a friendly reminder from your forward-looking friends at The Baffler, while we may be besieged by COVID-19 today, there’s absolutely no reason to believe all the ancient and unknown viruses residing in the Earth’s melting permafrost will not decimate us tomorrow as the climate continues a-cookin’. If only we had on hand a phalanx of robust policy proposals and the necessary capital to combat the otherwise assured further degradation of the livable biosphere! 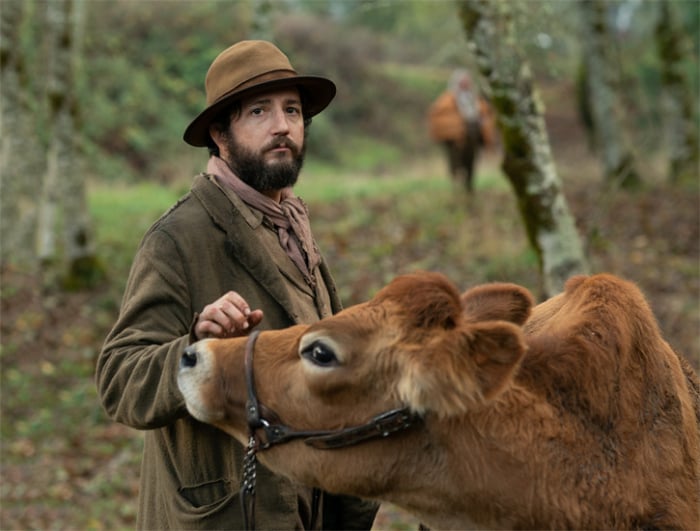 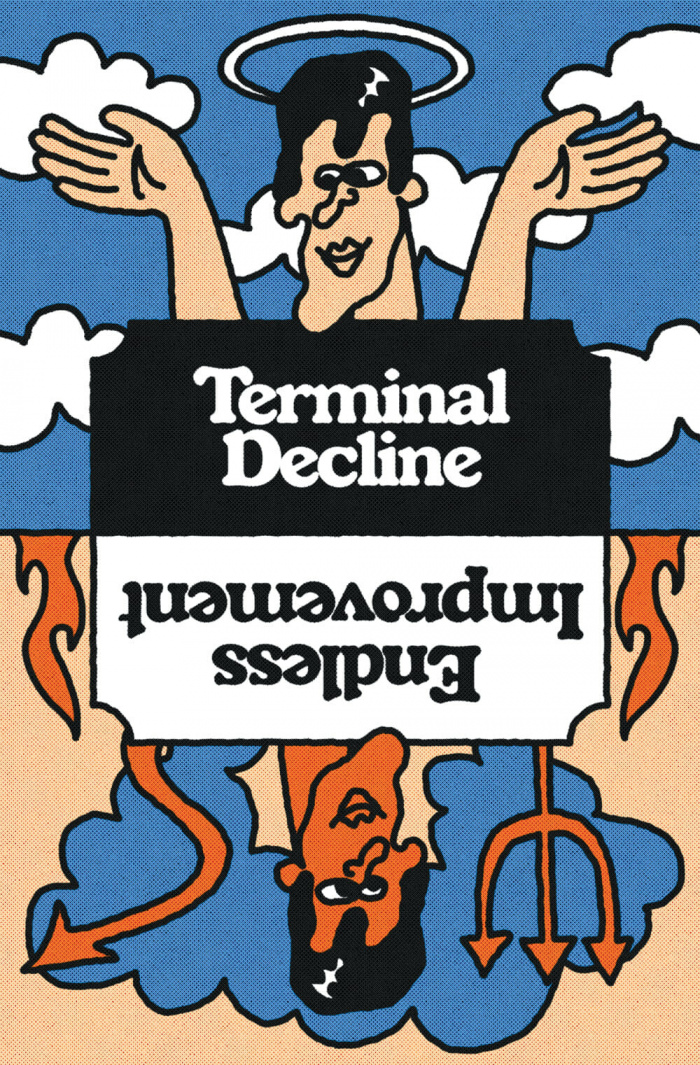 Nothing Before Us
George Scialabba
Salvos 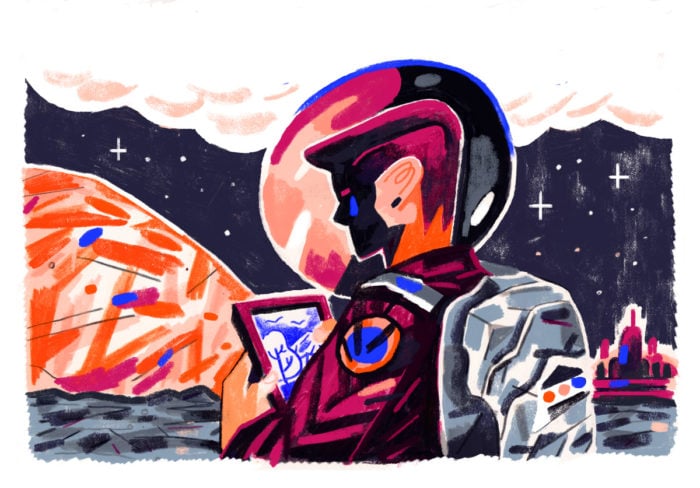