It Is Happening Again

On Thursday, Chicago police released the body cam footage of the fatal shooting of thirteen-year-old Adam Toledo, momentarily drawing the overtaxed national spotlight away from the final days of the trial of Derek Chauvin, the former police officer charged in the murder of George Floyd, which had distracted some viewers from word that the veteran police officer who fatally shot twenty-year-old Duante Wright after, she inanely claims, mistaking a loaded gun for her Taser, had resigned from the force, which in turn interrupted news that the attorney general of Virginia would investigate whether or not an “unlawful pattern of practice of conduct” had led to officers holding at gunpoint and then pepper spraying a Black U.S. Army medic by the name of Caron Nazario—related by marriage to Eric Garner, who was strangled to death by police seven years ago—during a traffic stop in December. Prior to the release of the footage of Toledo’s killing, Chicago mayor Lori Lightfoot cautioned parents that the “excruciating” video, which, again, depicts the murder of a child, “is not something you want your children to see,” for fear that the youth might begin to get crazy notions about abolishing the force that systematically engages in the murder of Black and brown Americans.

In God We Trust, All Others Get Book Deals

Sometimes, in this great and special nation, murdering a twenty-six-year-old Black woman in her sleep is even rewarded. Sergeant Jonathan Mattingly, one of the Louisville officers who emptied more than two dozen bullets into the apartment where Taylor slept with her boyfriend, Kenneth Walker, and walked away scot free only to then sue Walker for “severe trauma, mental anguish, and emotional distress” while defending his actions as “legal, moral, and ethical,” has landed a motherfucking book deal. The Fight For Truth: The Inside Story Behind the Breonna Taylor Tragedy will be published this fall by Post Hill Press, which specializes in providing a platform to frothing conspiracy theorists, congressman-cum-sex- traffickers, and evangelical loons. (Simon and Schuster, which usually distributes this trash, has announced they will not extend the privilege to Mattingly’s hateful little screed.)

Former presidential candidate and certified jackass Howard Dean has some thoughts about the vaccine rollout. Specifically, he would be pleased as a goddamned peach to see the Biden administration reject an intellectual property waiver that would enable lower-income countries to produce generic Covid-19 vaccines. “IP protections aren’t the cause of vaccination delays,” you see, because—in light of considerable evidence to the contrary—“every drug manufacturing facility on the planet that’s capable of churning out Covid-19 shots is already doing so.” Dean, who years ago abandoned public service for the plusher environs of unofficial influence peddling, in the process jettisoning every last one of his modestly progressive health policy positions, has very little reason to worry that Biden will endanger corporate profit and its attendant “innovation” to draw the mass death event to a hasty close. Even though a growing chorus of senators are calling on the president to issue the waiver, the United States has already committed to a plan of action, joining other rich nations of the World Trade Organization to block a bid by poorer nations to waive the patents on the vaccines earlier this year.

The much-respected corporate firm Fuck Jerry, which made boatloads of cash plagiarizing the memes of others and promoting the ill-fated Fyre Fest, is now being kept afloat through the generosity of taxpayers: to date, the company’s various LLCs hocking shit hootch, shit jewelry, and stolen jokes has received eight CARES Act loans from the government, totaling nearly one million dollars, to ensure that the American people continue to be inundated with content-trash for years to come. Meanwhile, some attendees of the unfortunate Fyre Fest continue struggling nearly four years later. Take Trevor DeHaas, the photographer behind the viral tweet of the Fest’s spartan “cuisine,” who has announced he will be auctioning off the tweet as an NFT in a bid to raise at least $80,000 to put toward medical expenses from his daily dialysis treatments and kidney transplant.

Turns out we’ve been going about things all wrong, says the Cato Institute: we shouldn’t knock so-called “sweatshops” if we really give a rat’s ass about “women’s empowerment.”

It Is Still Happening

This week, esteemed braggart Thomas Friedman once again basted the immigration discourse with the insipid broth of his mind, writing in the New York Times that what we really, really need is a “high wall with a big gate on the Southern border.” This is not the first time Friedman has flashed his hard-on for a “realistic, comprehensive approach” to immigration that grants access to “those who deserve asylum” and “a steady flow of legal, high-energy, and high-I.Q. immigrants”—to the exclusion of everyone else. He did so three years ago, in 2018, leaning on his work from a 2006 column, where, like the credentialed unhumanitarian he is, he also gushed over the “high fence and big gate,” and on and on and on for time immemorial. 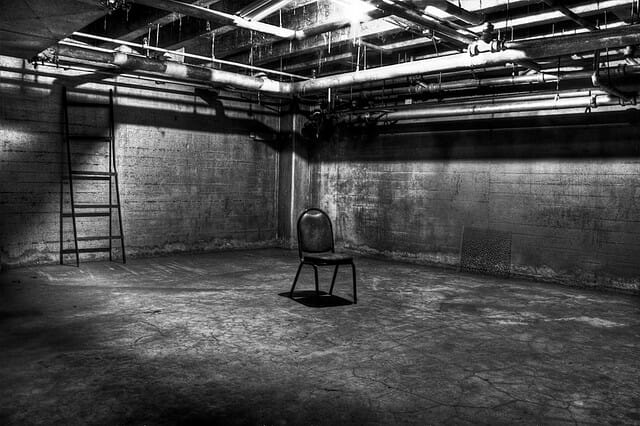 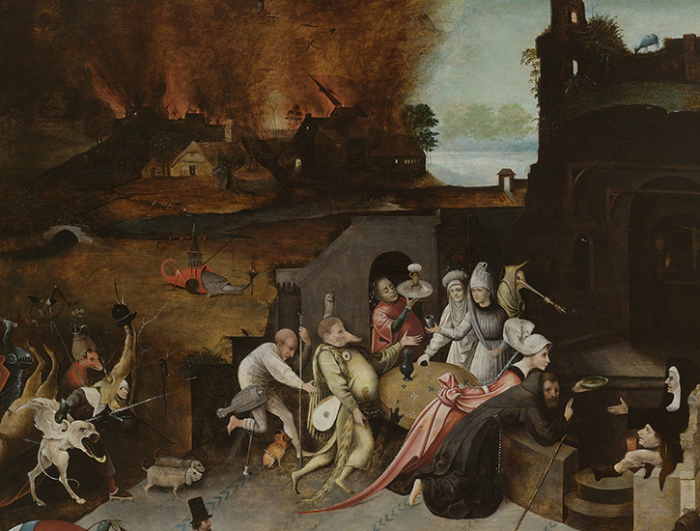