The first two months of 2020 now feel less like memory than alternate history. In January, reports of a “novel coronavirus” spreading through Wuhan, China registered to most Americans—if they did at all—as background noise, a problem elsewhere. (Commerce Secretary Wilbur Ross cheerfully predicted that the outbreak would “help to accelerate the return of jobs to North America.”) The potentially deadly, highly contagious pathogen could not yet compete with the sideshow of the American imperial war machine or the crowded Democratic presidential primary, then slouching toward its opening folksy gambit. On January 3, an unprovoked U.S. air strike, allegedly “aimed at deterring future Iranian attack plans,” killed the Iranian general and intelligence commander Qassim Suleimani, once again raising the specter of war with a country already devastated by decades of economic sanctions. Exactly a month later, the Iowa caucuses dissolved into DNC-abetted chaos when technical errors delayed and cast doubt on the final results—though none of this stopped Mayor Pete Buttigieg from claiming preemptive victory. In between, Virginia militias threatened to storm the state capitol, beloved Philadelphia mascot Gritty punched a child, and Gwyneth Paltrow released a candle that smelled like her vagina.

As February wore on, the clouds seemed to momentarily break: after securing the popular vote, if not the highest delegate count, in Iowa, Bernie Sanders narrowly won New Hampshire, then dominated in Nevada. NPR called him “the man to beat.” Even the New York Times Opinion section deemed him a frontrunner! But the reprieve was short-lived. After four years of producing uplifting infotainment for Netflix and acquiring luxury real estate, Barack Obama awoke from apolitical slumber to help orchestrate a pre-Super Tuesday bonanza, inspiring dropouts Buttigieg, Amy Klobuchar, and Beto O’Rourke to join hands and inject a metaphorical vitamin shot into the desiccated ass of Joe Biden’s campaign. As we collectively flipped the “Number of Days Since the Democratic Party Crushed its Left Flank” sign back to zero, Donald Trump was deliberately downplaying the threat that the coronavirus posed to Americans, a fact we’d only come to learn months later, when everyone’s favorite access journalist had another bloated book to flog. But denialism, as well as Sinophobic fantasy, has its limits; on March 13, Trump declared Covid-19 a national emergency. Early that same morning, Louisville police officers killed twenty-six-year-old medical worker Breonna Taylor in her apartment while she was sleeping.

Days before we reached that last milestone, George Floyd was suffocated by a Minneapolis police officer who kneeled on his neck for more than eight minutes while three other officers looked on. For the first time in months, it became possible to talk about another epidemic: the deaths of black people at the hands of law enforcement. A precinct burned; an abandoned Sheraton became a utopian experiment in mutual aid. Democratic mayors commissioned Black Lives Matter murals by day while their police forces brutalized protestors by night, then feigned ignorance about the violence happening on their watch. Conservative lawmakers threatened to call in the cavalry, the only upshot of which was the canning of the New York Times’ personal devil’s advocate. As the collected crowds marching against police violence topped twenty million, presumptive Democratic nominee Joe Biden named former prosecutor Kamala Harris as his running mate. The Northern hemisphere had its hottest summer on record; the federal government undertook its first executions in seventeen years; Covid deaths surpassed 175,000.

In September, the death of Ruth Bader Ginsburg was accompanied by the rending of a million “Notorious RBG” novelty t-shirts, while Mitch McConnell’s lizard-like hands rubbed together with glee. Nobody’s teeth fell out at the chaotic first presidential debate, though three days later Trump tested positive for the virus. Instead of going out like Stan Chera, he was pumped full of experimental drugs. “Going well, I think! Thank you to all. LOVE!!!” he tweeted from the Walter Reed Military Medical Center. Before the election, the Covid death toll hit 200,000; by the time Joe Biden declared victory, it stood at 237,568; in mid-December, 300,000. Forty percent of Americans are now struggling with at least one mental health or substance abuse issue. As many as thirty million are at risk of eviction. Food banks have struggled to keep up with unprecedented demand. Since George Floyd’s death, at least 541 people have been shot and killed by police. But take heart! As our president-elect announced on December 20, “In one month, we begin to heal.”

If that fails to instill confidence in you, well, you’re in good company. We won’t pretend to have the answers ourselves, but we can promise we’ll be heading into 2021 with our eyes wide open. For now, here’s a selection of some of 2020’s most coruscating salvos, outbursts, essays, and reviews—a record, of sorts, of the year that wasn’t.

By Emily Harnett, Issue No. 49

The Centralia, Pennsylvania, mine fire is a human crisis unfolding in geological time: some estimate that it could burn for another 250 years.

Afternoon of the Pawnbrokers

By Jonathon Sturgeon, Issue No. 49

I had entered the Bloomington pawnshop that day a broke and desperate person; when I left, I was a subprime lender.

On the violent imagination of Heinrich von Kleist.

We Keep You Alive

Workers at unskilled jobs deserve solidarity and dignity, and we should support them however we can as they organize to fight for recognition and respect.

By Rafia Zakaria, May 8

Caste is the brutal social reality that sits uncomfortably at the center of all romantic and marital relations in India.

By Lucy Schiller, May 28

On Covid-19 and the lucrative world of “senior living.”

By Ajay Singh Chaudhary, Issue No. 51

One of the most common misconceptions concerning climate change is that it produces, or even requires, a united humanity.

In the Covid-19 pandemic, the U.S. health finance system is functioning exactly as it was designed to: it’s operating as a business.

Dispatches on police violence from around the world.

Cinema does not currently exist, or if it does exist, it’s in the form of videos from the Black Lives Matter protests against police brutality.

The Hidden Faces of Apartheid

Uncovering the secret crimes of the apartheid security police.

Outside the Man Box

Though domestic violence constitutes one of the direst public health and criminal justice crises in the country, its gravity has been a recent revelation.

On the sensationalist turn in liberal immigration discourse.

Ordinary Americans live in a world of limits. They assume the government will eventually have to balance its budget just like they do.

A new collection defamiliarizes the author we think we know.

By Thea Riofrancos, Issue No. 54

Actually existing capitalism has always relied on the globally uneven cheapening of labor and nature.

The media is learning what musicians already know: Spotify only works for the stars. 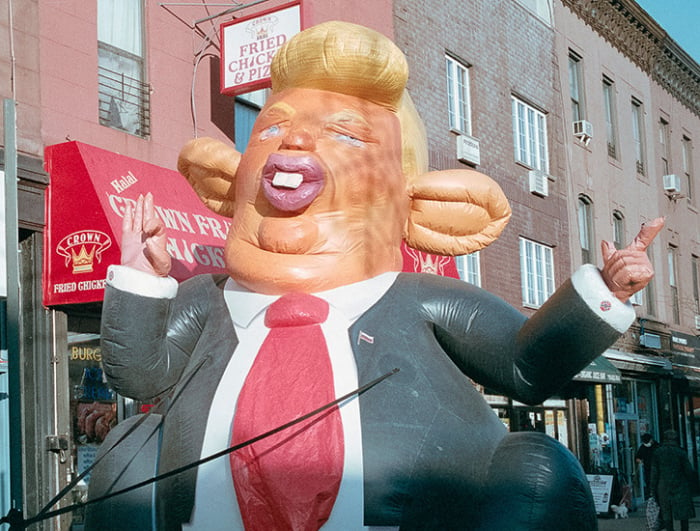 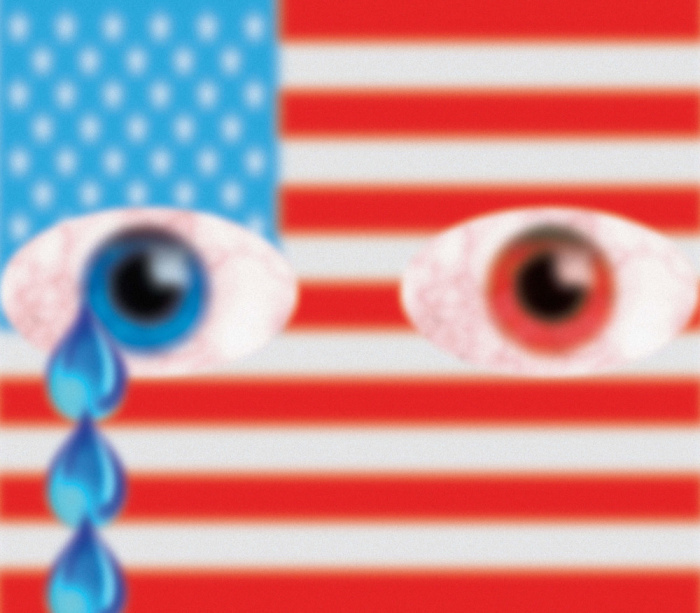 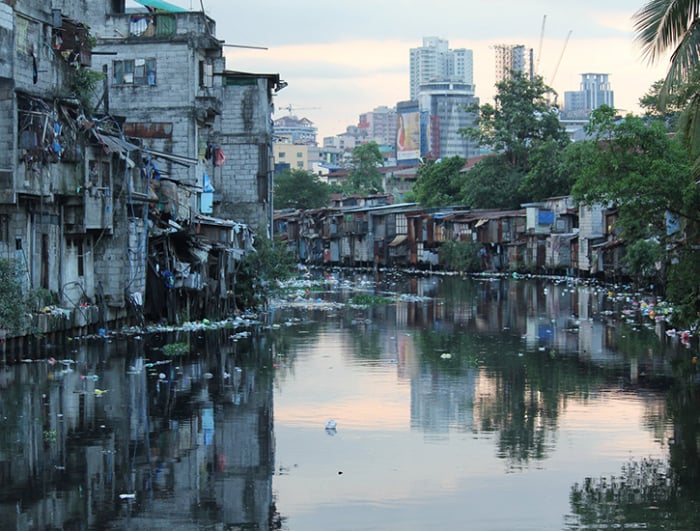