Get Out of My Dreams, Get Into My Bedazzled Car

Teenybopper YouTube star, wunderkind entrepreneur, and Dance Moms alum JoJo Siwa got the best Christmas present, beating our Kris Jenner’s $15,000 “Rich As Fuck” Goyard suitcase: a bedazzling custom BMW, complete with rainbow rims, rhinestone-studded dash, sparkly unicorn decals, and her grinning face emblazoned across the hood. But in our woke day and age, conspicuous consumption does not go without its critics: renowned minimalist and devout megachurch-goer Justin Bieber called on Siwa to burn the monstrosity, sparking a controversy that roiled the internet in the final days of an otherwise serene year.

If Siwa’s swank wheels leave you wanting an ostentatious automobile of your own, there’s still time to enter to win a Lamborghini Huracán RWD Coupé blessed and autographed by Pope Francis himself. The lucky winner will be flown out to the Vatican and put up in a four-star hotel before a private powwow with the pontiff during which he’ll hand over the keys to the holy hotrod.

Riding in Ferraris with (Idiot) Boys

With the keys to a vehicle worth more than three times the average American salary, you might consider celebrating your arrival in the realm of excess by, say, launching it into space or intentionally driving it into the ocean—like one Florida man did with his Ferrari.

As Amazon’s Alexa continues, slowly, to socialize itself to humanity, we must excuse its occasional breaches of etiquette—even when the benign little wiretap carries on about sex acts, dog shit, or calls upon its conversation partner to kill their foster parents.

Hoping to shake off its (historically justified) image as a brutal keeper of an imperialist order, the British army has rolled out a new recruitment campaign calling on “snowflakes, selfie addicts, class clowns, phone zombies, and me, me, millennials” to join its ranks and help maintain “world order” through violence. According to Major General Paul Nanson, “the army sees people differently and we are proud to look beyond the stereotypes and spot the potential in young people, from compassion to self-belief.” See, in 2019 a kinder, gentler army is happy to put little Jimmy’s binge-gaming prowess toward real world applications—like piloting weaponized drones in the Middle East!

Dead birds are so hot rn

Food trends—from CBD matcha lattes to serving heritage-breed meat on granite blocks to avocado donuts—are across the board, without fail, exceptionally stupid. But the new vogue on tasting menus for serving up charred bird carcasses whole seems, somehow, totally appropriate to the moment. 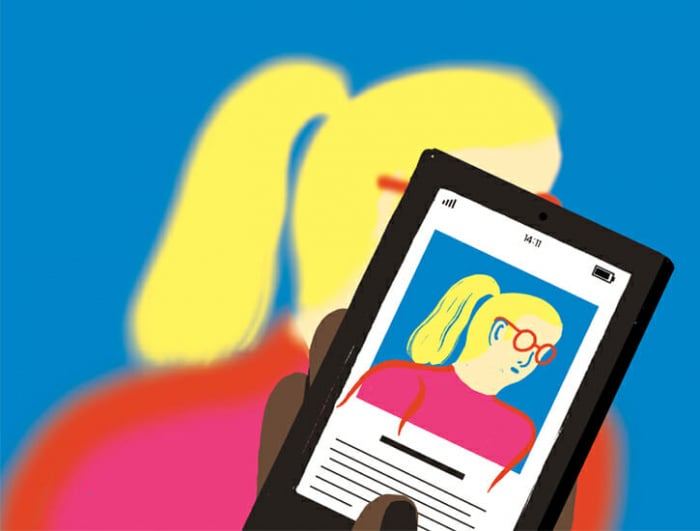 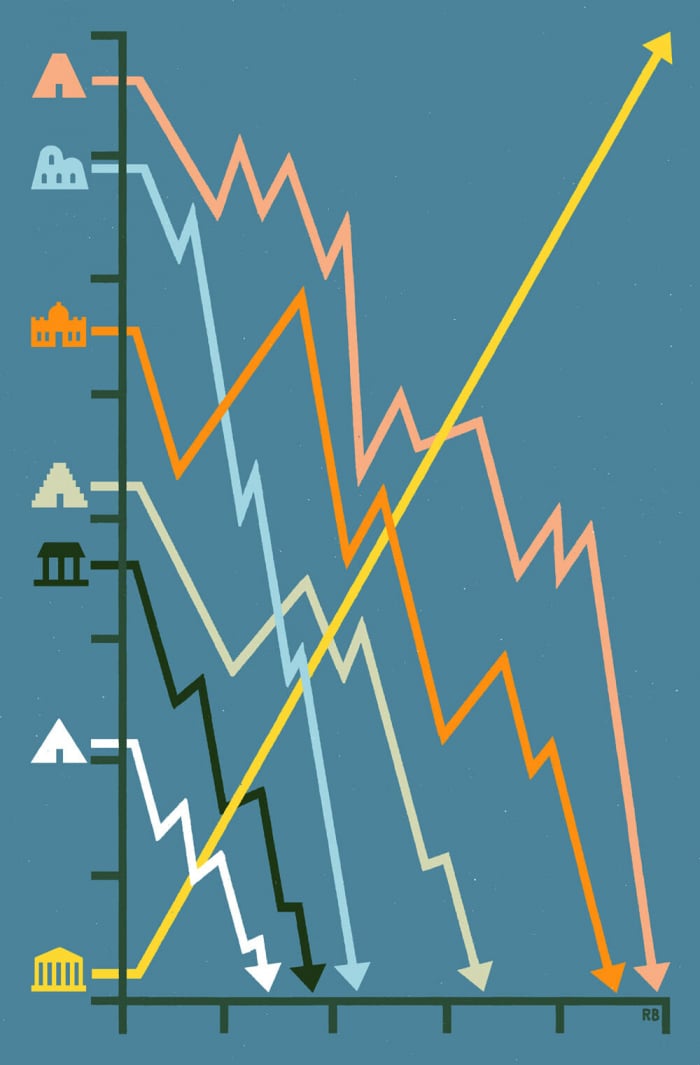 After the Storm
Ben Ehrenreich
Salvos