The higher-education bubble remains, for all intents and purposes, the biggest shakedown left standing in the U.S. economy. Collective student debt is well north of $1 trillion, held by 38 million Americans in a job market that finds recent college grads facing 52 percent unemployment.

Add in the gruesome lifelong borrowing terms that our government has crafted for most of these debt instruments, and the average American college graduate is peering ahead into an abyss of limited employment prospects and permanent debt peonage on a scale to rival the most aggrieved tenant farmers of the great Populist revolt. Even under the much-touted Obama reforms allowing the Department of Education to bypass the extortionate private lenders who’ve underwritten most of the outstanding student loans, the only noteworthy shift in this business model is that the feds are now racking up Mob-style lending profits in lieu of the private sector.

And now that our United States Senate has stepped in to address the student debt crisis, hard-pressed college students groaning under their crippling debt obligations can expect, well, virtually nothing in the way of relief.

The Senate bill would tie the interest rates on federal student loans to the value of a 10-year Treasury bill, plus a tacked-on point or two to keep the spigots flowing for the racketeers. Even under this wan simulacrum of reform, annual percentage rates on student loans contracted this year could float as high as 8.25 percent for undergrads and 9.5 percent for graduate students, compared to the current rate of 6.8 percent for both groups. PLUS loans–fixed-rate packages for graduate students and parents of undergrads–will remain the worst deal on offer, with increases projecting as high as 10.5 percent, compared to the present rate of 7.9 percent. And even this pitiable mockery of reform only applies to loans taken out this year and beyond; the vast majority of college debt holders can’t have their loans refinanced or restructured. They can only keep paying off their mobbed-up creditors, until the day they either die or hit the lottery.

It bears reminding that in the 2008 plan for the relief of a very different sort of troubled asset–the billions upon billions of worthless securitized scrip that blew up in the faces of our major Wall Street banks–the Federal Reserve offered up loans at zero percent interest: free money, in essence. Not coincidentally, corporate profits have hit historic highs during our second great depression. And the Obama White House has cheerfully colluded in this class-war-from-above. Indeed, in one among countless through-the-looking-glass refutations of the White House’s preening and hollow self-image as a tribune of populism, several Republican lawmakers have pressed to institute fixed caps on student loan rates, and the Obama administration has rejected the plan. And what else would you expect, really, from a White House that has yet to hire anyone who hasn’t been an investment banker as its chief of staff?

As for the immediate prospects of the Senate measure, which goes next to the House for review and an inevitable conference mark-up, well, just take a look at the donor profile of Rep. John Kline, who chairs the house Education Committee. The Minnesota representative is basically a bought-and-paid for subsidiary of the for-profit higher-ed industry–by far the most rancid corner of the whole student-loan shakedown racket. For-profit colleges like the University of Phoenix and Strayer University enroll 10 percent of U.S. college students, while accounting for nearly half of all the country’s student loan defaults. A 2011 Senate study found that that these institutions take in $30 billion in federal student aid–and that 60 percent of all for-profit schools have federal funds accounting for more than 70 percent of their budgets.

As USA Today reports Kline raked in $138,350 during the last quarter of fundraising (April 1-June 30) “from political action committees, employees and lobbyists of for-profit schools for his re-election campaign and his leadership PAC.” That’s nearly a seven-fold increase over the $20,000-and-change that the Minnesota lawmaker collected from the industry in the first three months of this year.

Not surprisingly, Kline has been mounting a frontal assault on the White House’s extremely modest bids to rein in the worst excesses of the for-profit sector, by requiring that such schools publicize their (typically low) rates of graduations and (astronomically high) media rates of student-loan debt as a condition of continued federal funding. In his pet piece of “reform” legislation, hilariously named the “Supporting Academic Freedom through Regulatory Relief Act,” Kline would reverse any and all requirements that for-profit schools to document academic performance, post-graduation job placement and–naturally–the school’s embrace of massive student-loan default as a de facto business model. “They are absolutely eviscerating program integrity in this legislation, Barmak Nassirian of the American Association of State Colleges and Universities told USA Today. “It’s a return to the Wild West, where the fastest gun will have it all.”

Well, that’s fitting in at least one sense: No self-respecting loan shark goes out into the field unarmed, after all. 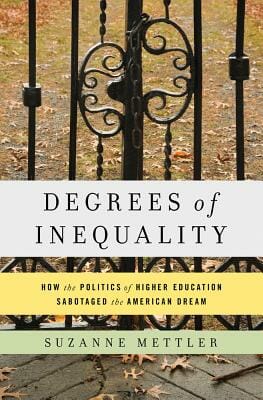 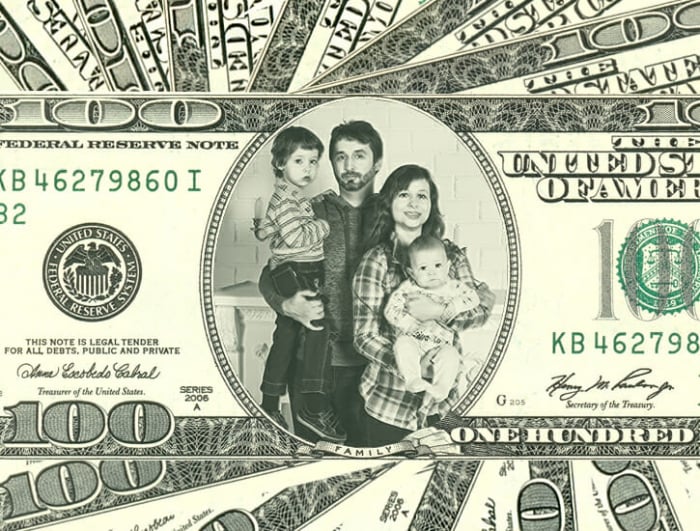