If Silicon Valley worships anything, it worships nothing. It excels in the manufacture of the immaterial and the incorporeal. It creates ideas to fill Thought Leader columns, TED talks, and conference circuits. It creates stock market flotations based on shareholder belief, and networked companies whose profits lie in disseminating other peoples’ work. Even the silicon in its name is now often manufactured overseas. So good is the Valley at nothing, in fact, that it’s spun it into a kind of cult—the myth of the “frictionless” world.

“People will spend less time trying to get technology to work,” Google’s executive chairman Eric Schmidt once predicted, “because it will just be seamless.” Seamlessness is the shimmering chimera towards which small electronics march. Under its edict, cultural products should be beamed to our screens without any messy pages, tapes, or discs. Payment should be cleansed of all those messy cards and coins. Whereas the Industrial Revolution turned ideas into things, the Information Revolution turns things into ideas—from coins to Bitcoins, from songs to strings of ones and zeroes.

This cult of immaterialism is good for sales, too. There’s a beautiful simplicity, a Platonic purity to the idea of outsourcing the world’s bookshelves and DVD racks to the cloud. Less space, less waste. A step towards the paperless office. As high priest of seamlessness Steve Jobs once put it, the ultimate goal is a device “seamlessly synced with all of your devices and with iCloud…[with] the simplest user interface you could imagine.”

And who will graciously provide it this simplicity? Apple will. Because even The Cloud eventually comes down to Earth. E-books need e-readers, and digital films, magazines and songs still all need our iPads and iPods to come to life. As information has gone virtual, the material hasn’t disappeared; it’s simply migrated to the ubiquitous “device”—one which society now fetishizes to quasi-religious levels.

Like so much Silicon Valley newspeak, the myth of the immaterial is actually a cult of the very, very material. Small consumer tech now matches expensive watches and jewelry as commodity fetishism, and Apple is the undisputed champion, creating a powerful mythology around their pricey products. Apple stores are like brightly-lit secular churches in our air-conditioned malls, attended to by an army of blue-shirted guides offering advice to the laity. In these sanctuaries, the sweatshop horrors of Shenzhen feel a long, long way away.

This is a dangerous contradiction. The more magically accessible the technology becomes, the easier it is for us to thoughtlessly overuse it. And our overuse has appalling effects on both people and our environment. Google does the work of an entire old-fashioned research team in milliseconds, and brings the results silently to our screen: it just feels so clean, so efficient, that we can’t see a problem. In fact, a single Google search (among the billions executed every day) releases half the carbon of a boiling kettle; the company as a whole produces as much CO2 as Laos. Beware the calming ease of the click.

The cloud in particular creates the impression of magic, “seamless” information. Most of us are unaware that in fact the digital economy uses 10 percent of the world’s total electricity generation, while data centers alone have overtaken aviation as a source of global CO2 emissions (a single data center is thought to guzzle as much electricity as a medium sized American town). Just as Silicon Valley isn’t really in the business of silicon, there’s nothing white-and-fluffy about the Cloud, which is mostly powered by coal.

As gadgets have transcended the ugly boxes of the ’80s and ’90s and become more akin to fashion items than electronics, they’ve developed the fashion world’s ethos of planned obsolescence. Again Apple has led the way, mythologizing software and product updates to the point where new products now regularly attract block-long queues. Thrilled to supply unofficial PR for the company, the global press now often gives more coverage to the release of a new iPhone model than they do to, say, a war in central Africa.

Planned obsolescence is a dirty phrase in modern consumerism, a customer deception with appalling planetary footprint—which is why gadgets tend to last at least a few years these days, and why tech companies can get away with co-opting the language of an artisan gift economy while streamlining the most profitable example of consumer capitalism in recent history. But what does that matter when their artificially low price encourages millions to throw them away so carelessly?

The waste mountains created by all our “seamless” technology are leaking toxins as we speak—mostly in countries poorer than we are, whose lucky denizens might be more concerned with birth deformities than the iPhone 7. And yet few of us make much effort to cut down on our buying, clicking, or downloading. Maybe we’ve all got our heads in the cloud. 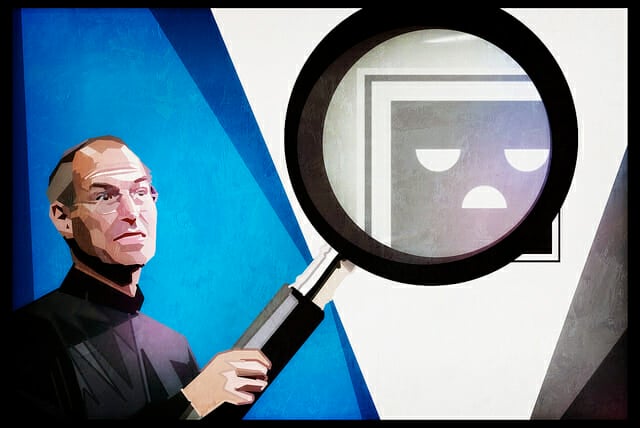 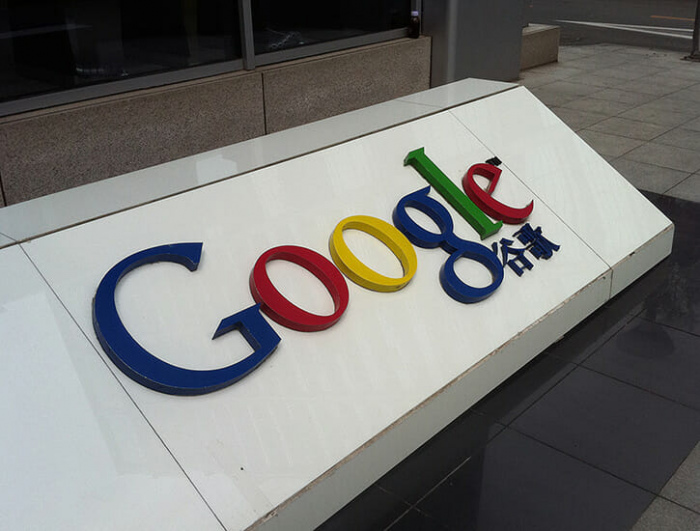