As the Democratic primary campaign comes to a close, let us recall how strange and improbable it has been all along. Hillary Clinton started out as her party’s hand-picked standard-bearer, the baddest and brightest of the nation’s dominant political faction. No prominent Democrat (save Martin O’Malley) dared stand against her.

But when the mighty champion took the field—with the vast ranks of her company deployed out around her, with every tool and contrivance of political warfare at her disposal—the whole great gleaming Democratic host was nearly put to rout by an aged socialist from Vermont. It was like watching Napoleon’s Grande Armée be sent scurrying by the gang from F Troop.

In the end, of course, righteousness and inevitability prevailed. Late on Monday night Americans heard the news: Hillary was to be the Democratic nominee. The center had held. The Clinton restoration was on its way.

It was a slightly awkward moment for contemplating the majesty of the democratic process, however—since there had been no democratic process that day to speak of, no primary elections or state caucuses or anything. Yes, the media had plenty of the usual reassuring stories about the magic moment when Hillary found out that she had crossed the finish line—she was in the enchanted company of celebrities, of course—but nobody had the actual details of how We the People came to make our will known.

That’s because the incident that gave Hillary the nomination was an act of newsgathering by the Associated Press, which had somehow discovered that the former secretary of state now controlled enough superdelegates to put her over the required total. Little was disclosed about who these superdelegates were or what their reasoning was; what really mattered was the AP’s imprimatur. Clinton won by an act of professional practice.

But maybe that was as it should be. After all, this entire campaign has been a long lesson in democratic dysfunction.

Months of debates and primary contests have given us two of the most unpopular presidential candidates of all time. Both of them seem willing to say anything or change any position as necessity dictates. But of course there is also a reality beneath the rhetoric. Hillary Clinton may become the first female president, but she also stands for the responsible status quo and all of its complacent assumptions. Donald Trump, meanwhile, is a bullying bigot who can’t control his own mouth—a man whose main appeal is as a human middle finger raised to the complacent, responsible, status quo world.

And we are all imprisoned by political parties. Consider the GOP, until recently a finely tuned mechanism for delivering results to the One Percent. This year, party leaders maneuvered against Trump until their last hope was gone, then they talked themselves into embracing him. Once he had ushered everyone on board and withdrawn the gangplank, Trump promptly steered them all into an iceberg. He dropped some baldly racist innuendo on a federal judge, sending party leaders into immediate contortions. Today they are both denouncing their candidate and promising to support him at the same time. Good riddance.

The Democrats, for their part, played it the opposite way. For months they worked to suppress debate on the grounds that criticism would weaken the candidate they had settled on long before. Her inevitability and desirability were assumed from the get-go; the give-and-take of democratic debate was always thought of as a problem to be gamed rather than as a necessary test.

As for the issues, there is really only one this year: What we call, alternately, “the economy,” or “inequality,” or the slow deterioration of the middle class. It overshadows everything else. For young people, who know firsthand the emptiness of the politicians’ promises of economic security for the properly credentialed, the matter is particularly acute.

This is the one great issue facing the nation, and yet as of today it is essentially off the table. Yes, economic desperation has given us Donald Trump, but the suggestion that this swaggering mountebank might actually do what is required to reverse our national illness seems like a cruel joke at the moment. Hillary Clinton, for her part, has never really had more than a feigned, superficial interest in the fate of working people; her lifelong concern is exactly what she has said it is so many times in this campaign: “breaking down barriers” that keep individuals from rising in their chosen fields. That this is the correct goal of all social policy is obvious and even instinctive to her, as are so many other assumptions of the professional class. Meritocracy defines her life as well as her politics.

For the affluent professionals who are the Democratic Party’s truest believers, what is unfolding today is a scenario of fulfillment and triumph. They have always suspected that politics is really just a battle between the stupid and the smart, the ignorant and the enlightened, and every morning for the next five months their newspapers will tell them how very right they are. This election will pit their kind of person against a snarling, porcine Republican who might well have been assembled from spare parts in an MSNBC laboratory. The affluent will get to shake their heads in disbelief at the dumbshits who don’t understand how foreign policy is done, or don’t know how well the economy is really doing. Every one of their right-thinking biases will be confirmed. Every stereotype will be fulfilled. Every straw man will be propped up for their smackdown pleasure. For them, this will be an election to celebrate and commemorate for decades to come.

The rest of us, meanwhile, will get to pass the remainder of the year under the slowly dawning certainty that nothing is going to change. The policies of the last eight years are to be the policies of the next eight. Minus, of course, the enthusiasm that followed Barack Obama along the campaign trail in 2008. Nobody will be partying in Grant Park on the day Hillary is elected. And nobody will parade triumphantly through the streets of any city other than Washington when the Clinton restoration is complete. 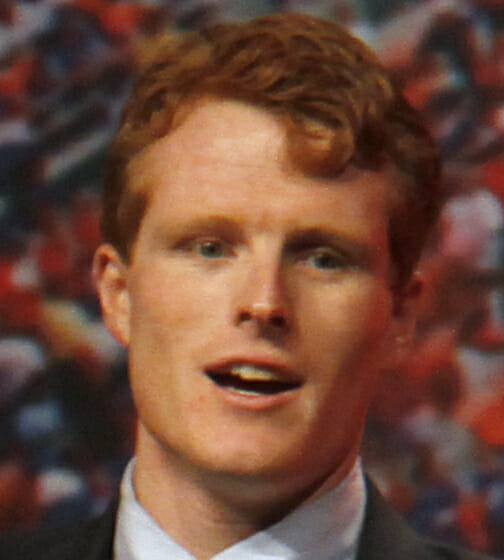 The Reboot of the Elites
Chris Lehmann
Columns 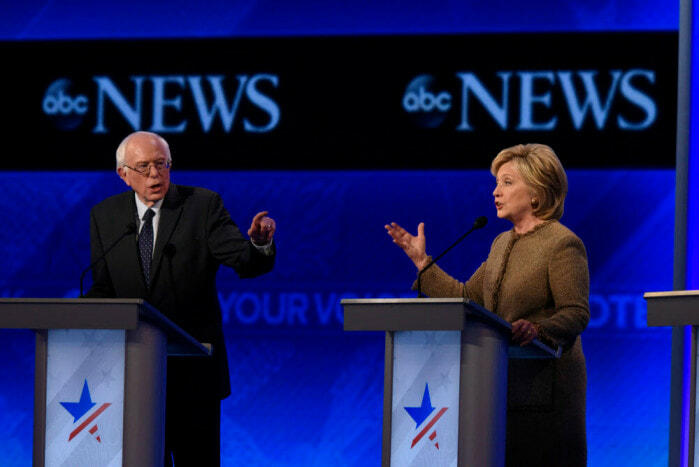 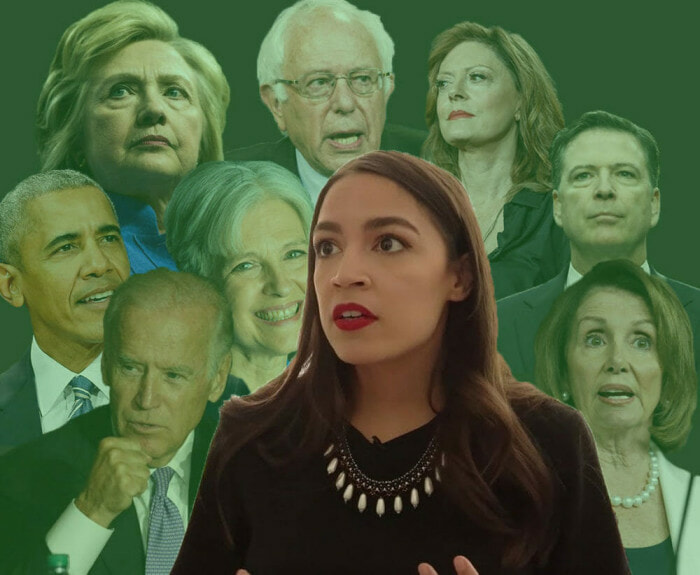