The compression of minute and massive events into a composite low-pulse anxiety is, well, a feature of our times. Nowadays, we think, we must bear witness; we must keep looking at Twitter; we must stay awake. To borrow from a meme: if you’re sleeping well these days, you’re probably a cop. Though actual cops sleep poorly too, it turns out. One study suggests that roughly 40 percent of police officers in the United States and Canada have sleep disorders.

Jonathan Crary writes about our collective sleeplessness in his book 24/7: Late Capitalism and the Ends of Sleep. “Insomnia corresponds to the necessity of vigilance, to a refusal to overlook horror and injustice that pervades the world,” Crary writes. “But its disquiet is also the frustrating inefficacy of an ethic of watchfulness; the act of witnessing and its monotony can become a mere enduring of the night, of the disaster.”

We really are sleeping less. As Crary writes, in the early twentieth century, adults slept an unthinkable ten hours every night on average. A generation ago, people were tucking in for eight hours. Today, the average North American adult sleeps a paltry six-and-a-half hours every night. This is often blamed on our devices, which do play a major role. But Crary argues that, interrelatedly, the forces of twenty-first-century capitalism have shown an obsessive enthusiasm for destroying sleep.

To borrow from a meme: if you’re sleeping well these days, you’re probably a cop.

Sleep, he argues, is a last frontier, something that unlike every other strand of modern life has not yet been commodified. This is because sleep is perfectly pointless and therefore useless. “The stunning, inconceivable reality is that nothing of value can be extracted from it,” Crary writes.

Except for the value of sleep itself. Companies are now learning that something can be squeezed from sleep after all. Take, for example, The Dreamery by Casper, or the Nap Factory as I prefer to call it. Casper, as many know from interminable waking subway rides, is the company whose effective branding has allowed it to gobble up most of the online mattress market. And The Dreamery is among Casper’s latest branding ventures, a SoHo-based space where for $25 one can book a forty-five-minute nap on a Casper mattress in an enclosed pod. If you like the experience, you can stop into Casper’s nearby mattress store, where you can of course buy a Casper mattress.

It turns out, in other words, that sleep is a highly marketable product. The Gravity Blanket was the nap accouterment of 2017; it’s a blanket that’s engineered to be about 10 percent of your body weight and promises to crush you gently into slumber for $249. Jia Tolentino, who of course tested the product, wrote for The New Yorker about its allure: “I have been spending every night under a well-designed beanbag that’s one-sixth of my body weight, marveling at capitalism’s ability to create a void and then fill it, for those who have the cash.” I thought of this, among other things, when I walked into The Dreamery, harried from riding the subway and watching women describe rape online. I just wanted to lie down.

This desire was about to be fulfilled. It is extremely cool inside the Nap Store and there is light music playing; the lobby has the feel of an upscale spa. You get to borrow pajamas decorated with constellations. You get face wash and moisturizer and another kind of serum. You get an all-natural toothbrush. You get unlimited La Croix water and almonds, and are promised coffee when you wake. “All for $25?” I thought, squirreling three lime-flavored cans of La Croix into my bag, before remembering that I was literally paying a company for a nap.

Customers at The Dreamery seemed to arrive mainly in pairs—nap dates?—snapping pictures of each other in their pajamas, perhaps to be posted later on Instagram with #dreamery #casper. This, of course, is part of the whole nefarious plan; it’s also why my nap was worth more than $25 to Casper. The company is reportedly planning an expansion of The Dreamery concept, maybe into airports and co-working spaces, betting that we really are just that tired.

Before my appointed naptime, I dutifully followed the instructions for application of various creams to my face, feeling virtuous because I am not generally a practitioner of skincare. Pajama’d and slippered and cleaner than usual, I felt a bit like a child. Sleep can do that: it’s infantilizing, it makes us vulnerable, it makes us want to be cradled. I wanted, maybe, a bedtime story.

Instead, I was escorted into one of the strangest rooms I’ve ever entered—like something from Alain Resnais’s Je t’aime, je t’aime or perhaps artist Marina Abramović’s never completed “consciousness spa.” The room was filled with circular pods that looked like barrels turned on their sides. The curtains of one pod were pulled back to reveal a crisply made bed, a fluffy pillow, and a plug for a phone charger next to the headboard—recharge everything here! White noise—supplied by the multimillion-dollar meditation app Headspace—droned overhead. A placard on my bed said: “Sweet Dreams, Sophie!”

I climbed in and turned out the lights and became immediately fitful. I had a lot on my mind—how late Bed Bath & Beyond would be open, for one, since I needed some things. I checked the hours on my phone. I took the opportunity to send a text: “I can’t sleep!” I noticed a news alert about Hurricane Florence. I remembered I had been meaning to learn more about Gary Indiana because of the reissue of his books. I put my phone down, and turned over and thought about a story I wrote for a magazine that hadn’t paid me yet.

If sleep is the final frontier of capital, we know now that the border has been breached.

At some point, I crossed the threshold. It didn’t feel any way in particular; it just was. It was the poetic sleep of the prophets. It was my remaining tie to the rhythms of the natural world, however synthetically induced. The sleep of the ancients, they say, and there’s something to that.

Seconds or minutes later, the lights in my pod came on, bright. I realized where I was: in an enclosed space, on a soft mattress, in a cool dark room. I was also in a factory of napping, surrounded by anonymous strangers all paying for sleep. And my forty-five minutes were up. Out into the naked light of the waking world I went, blinking and bleary.

“The injuring of sleep is inseparable from the ongoing dismantling of social protections in other spheres,” Crary writes, reminding us that we didn’t need to buy water in bottles before the global pollution of its supply. Crary adds: “All of the encroachments on it create the insomniac conditions in which sleep must be bought.” If sleep is really the final frontier of capital, we know now that the border has been breached, the insomniac conditions met. Why else would you need a store for napping? 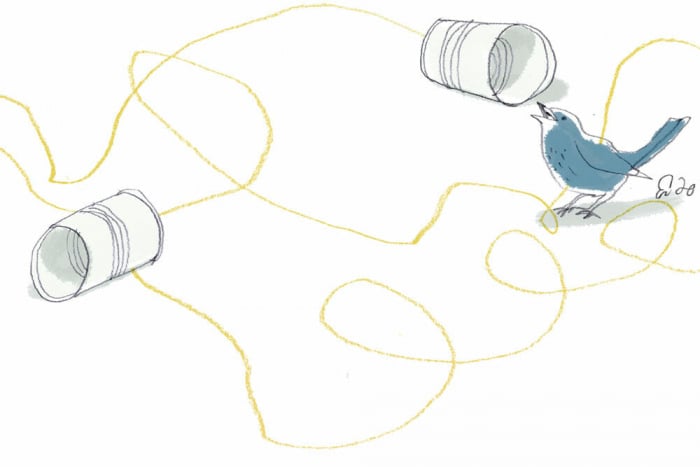 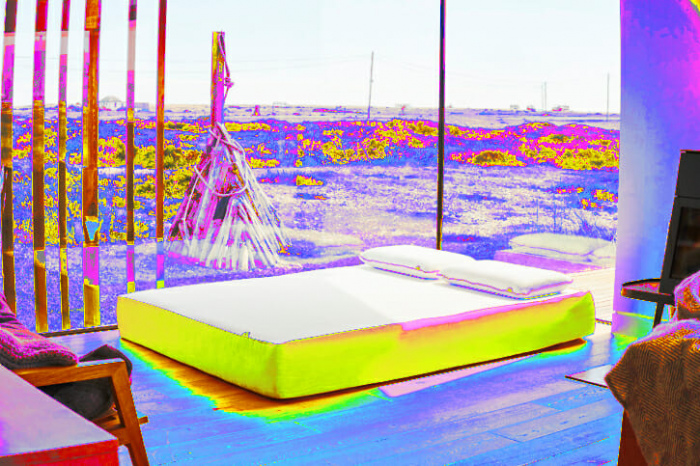