The simultaneous release of the final season of Game of Thrones and Avengers: Endgame has wrought upon this earth the swarm of a particular breed of internet person, one who responds to critics of any corporate franchise or brand with this insipid image:

Let me be clear: this meme and its underlying ideology suck. There are unlimited problems with the “Let People Enjoy Things” (henceforth abbreviated to LPET) approach to art and culture, first and foremost among them the fact that franchises in question (GoT and Marvel Comics) are multi-billion-dollar corporate entities engineered to entertain in the same way Doritos are made so that you can’t eat just one. These are some of the most profitable media empires in history, and they will plainly not be harmed by a Twitter user posting about why they personally don’t like them.

The subtext LPET image is a fourfold confession: 1) “I do not want to feel judged for my consumption choices”; 2) “I want to silence people who disagree with me about this particular piece of media by making them feel like they are cheerless or judgmental”; 3) “I recognize an aspect of this piece of media that is worthy of criticism, and I am defensive of this;” and (4) “I do not want to think critically about the things I consume, and if I absorb any criticism about the things I consume it will magically ruin my enjoyment of them.” We’ll break these down.

For the purpose of this exercise, say someone posts online about how they dislike superhero movies because they find them to be militaristic, nationalistic, and because they heap Wagnerian glory on an exceptional individual who presides over the helpless, nebulous masses. Let’s say that in response to this post, four users reply with the LPET image for four different reasons.

People are just as allowed to dislike things as they are permitted to enjoy them—you can’t trick them into changing their minds with your authoritarian meme posting.

The first person who replies feels that the critic’s argument is a personal attack on their consumption practices. This person thinks, “Well I like superhero movies and do not consider myself a jarheaded nationalist, and this person is conflating me, because of what I consume, with other jarheaded nationalists.” The problem with this line of thinking is that the person doing it has identified themselves with what they consume, and therefore any attack on media they enjoy becomes an attack on them personally. Luckily, there exists a simple remedy: don’t identify with what you consume. There will always be people who dislike what you like, and becoming disgruntled because of it will transform your life into one long battle against them. And, anyway, mass culture tends to reflect the dominant forces of the society in which it was created. Unfortunately, in America, those forces are often individualistic, nationalistic, and militaristic.

The second person answers with LPET does so because they want to shame the person for criticizing something they enjoy, and they believe the best way to do so is to make the person feel like they are a Debbie Downer who is pissing in everyone’s cornflakes. This person is an authoritarian at heart, a social despot who would shut down critical discussion in general. There is no hope for them because they are an asshole.

The third person who replies with LPET doesn’t necessarily disagree with the critic, and often recognizes that there are problems with media they consume, however they still enjoy it and choose to do so with impunity. After all, isn’t all media riddled with problems? This person is a cultural nihilist who, though they understand the critic’s arguments, refuses to care themselves, or even to acknowledge that someone else might care. For them, LPET is a way of saying criticism doesn’t matter.

Our final LPET replier sees criticism as an attempt to ruin their experience with superhero movies merely because it asks them to think critically about our malignant societal forces. “Oh, great,” they think, “now I can’t enjoy these movies because this person said something negative about what they mean, and it will be in the back of my mind forever. My life is ruined.” First, this infantile obsession with having an “experience” with a piece of entertainment—centered, as it is, around keeping the brain a blank slate free of spoilers, expectations, and criticism—is unrealistic in that these media franchises are constantly being discussed in every medium imaginable. It’s also strange to believe that such information could ruin a specific piece of media. Or, rather, it suggests that the film or TV show is simple enough to be ruined by a piece of information, or, otherwise, that this over-advertised piece of crap entertainment actually, in fact, sucks. Simple escapism and entertainment value is not the aim of art, though it might well be the goal of enormous media conglomerates.

In a society ruled by scam politics and near total entertainment, it is surely a strange time to be a critic.

An issue common to all of our LPET posters is that they think criticism means forbidding people from enjoying media in general. First of all, people are just as allowed to dislike things as they are permitted to enjoy them—you can’t trick them into changing their minds with your authoritarian meme posting. Second, I introduce this radical idea: you can still enjoy things while being critical of them—it can even lead to a greater appreciation of societal and historical context, and it can make you usefully wary of the role the shit forces of the world play in the media we consume. It can also help us maintain our political and social integrity while watching or reading or listening to whatever is offered to us. For example, my peacenik, anticapitalist proclivities may make me critical of many mainstream blockbusters, but they also afford me a greater appreciation of movies like Office Space and Dolly Parton’s classic 9 to 5. Finally, though our LPET posters think otherwise, it is indeed possible to like some things about a piece of media and dislike things about that same piece of media all at once.

In the face of both Trumpism and LPET-ism, in a society ruled by scam politics and near total entertainment, it is surely a strange time to be a critic. As the day-to-day misery of this lucid nightmare wears people down to stumps, and the last refuge of joy and escapism is sought in mass culture, it may appear somewhat cruel to take entertainment to task. But the far worse alternative would be a world without criticism—a world well-wishing people are now working to build for their bosses, one where monopolistic media conglomerates cater to our simplest desires and most superficial political awareness. Until we are all forced to communicate with memes from pods wholly owned by Disney, we’re just going to have to Let People Dislike Things. 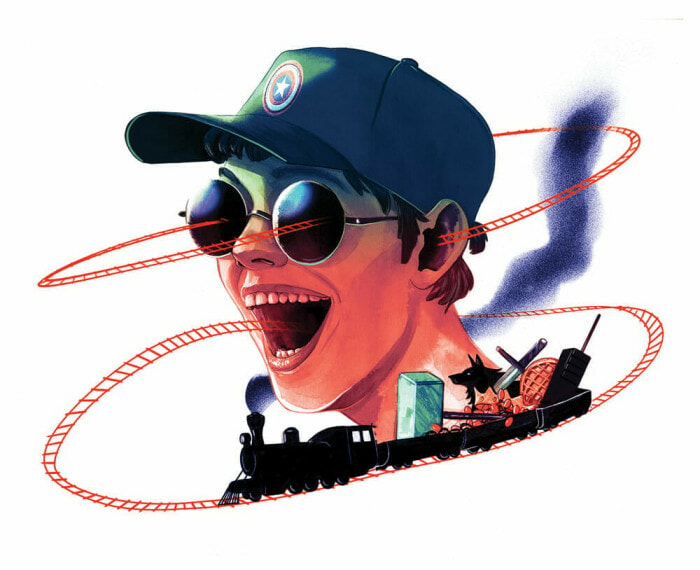 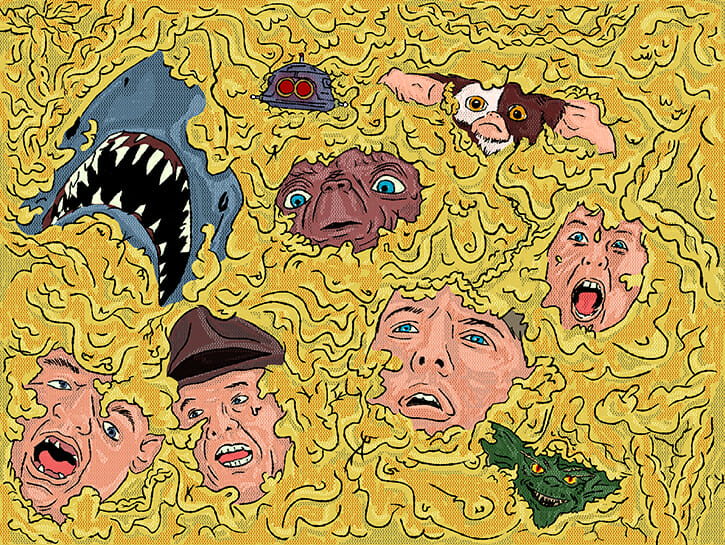